Blink and you might miss it. Wedged between Little Mountain and Shaughnessy, South Cambie is one of the smallest neighbourhoods in Vancouver. With little area to work with, Vancity Buzz and Chowmenow were skeptical over whether or not we would find enough cheap eats to make the journey worth it.

But our city is full of surprises, cheap ones at that. This small community has a big neighbourhood feel to every café and restaurant you walk by. You won’t see pretentious restaurants or national food chains, just independently owned joints doing their part to feed their neighbours. And they do it well. 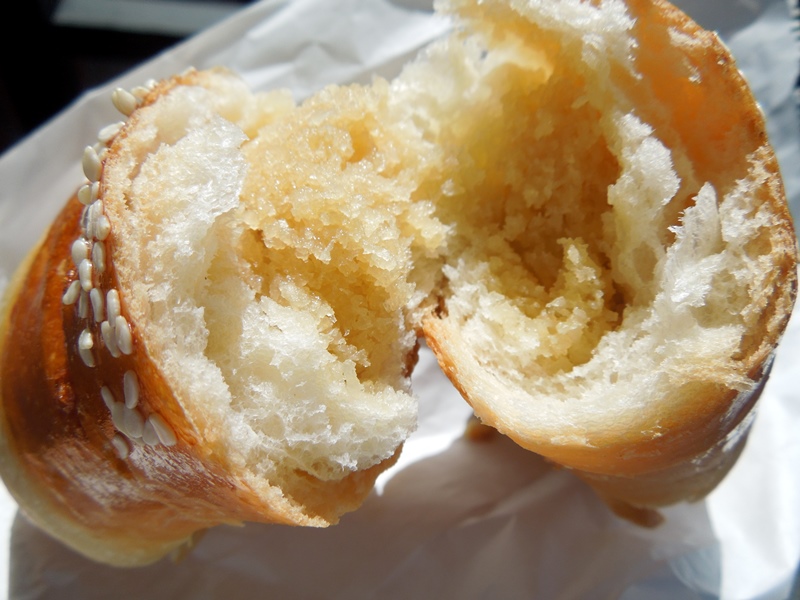 Though there are several locations, the owner insists that this is the original spot that started it all. In fact, he’s probably kept the original prices as well. A mecca of sweet and savory treats made in-house by this lovely and sweet couple, we highly recommend filling a take-out box and noshing your way through each one.

Just make sure you include the coconut buns, only 89 cents each! 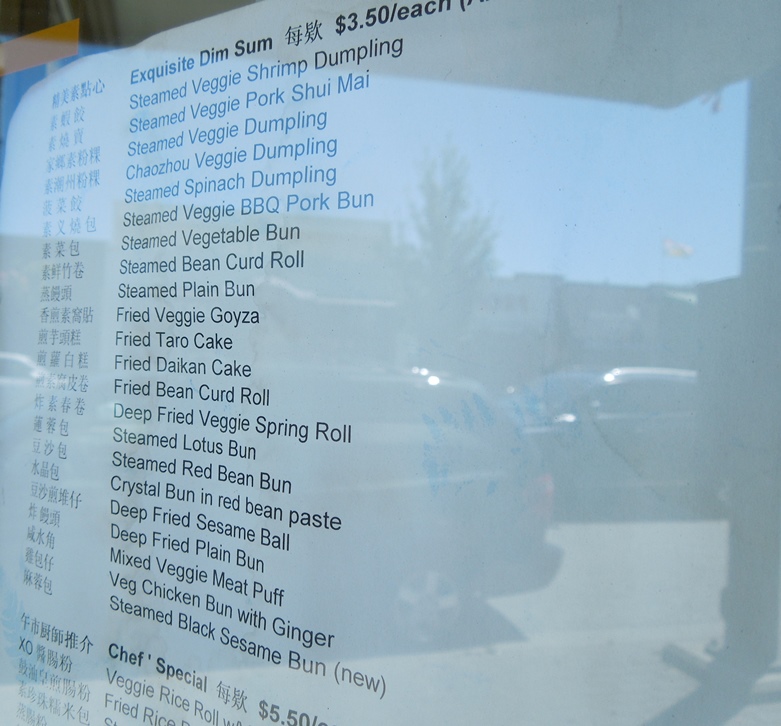 Don’t let the words ‘pork’ or ‘shrimp’ mislead you; everything is vegetarian. Which means this mystery meat is actually sprouted from soybeans. If you’re not one for questionable texture, stick to the veggie dumplings or various tempuras for $4.99. Otherwise go crazy at $3.50 a plate, served all day. 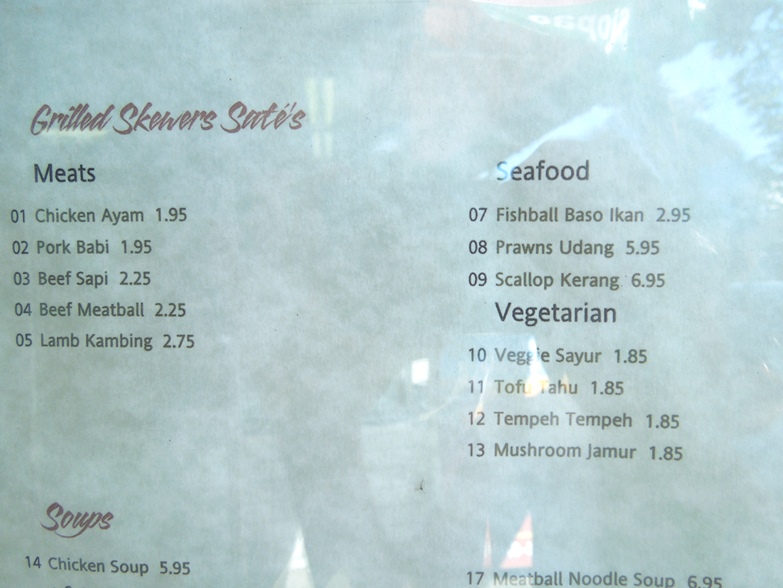 If soy pork is too much for you to handle, then stroll down to Balilicious. The name of this place is enough to stop and take a look, and good thing we did. Besides these skewers, there are spring rolls, roti, and coconut sambal for $4.95 or less. 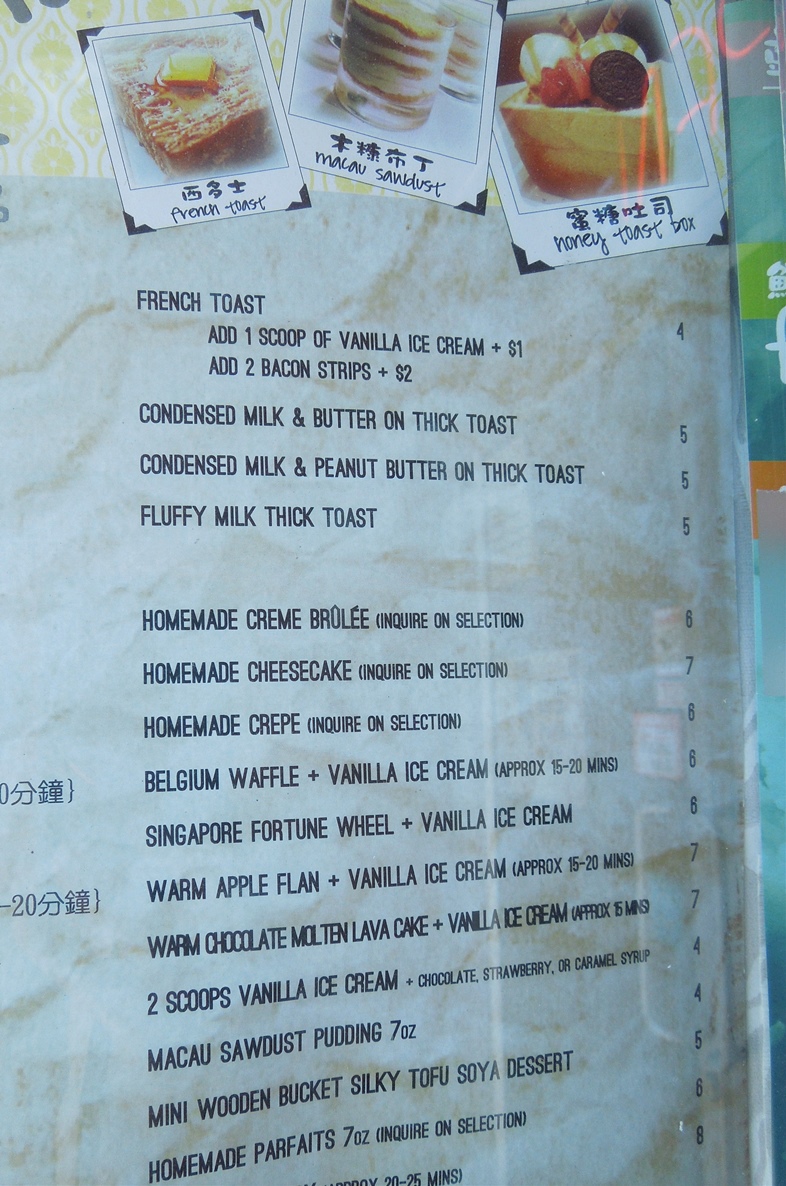 It’s mandatory that you add a scoop of vanilla ice cream to the French toast. And if you’re really into splurging, go for the two strips of bacon. All great decisions you won’t regret. 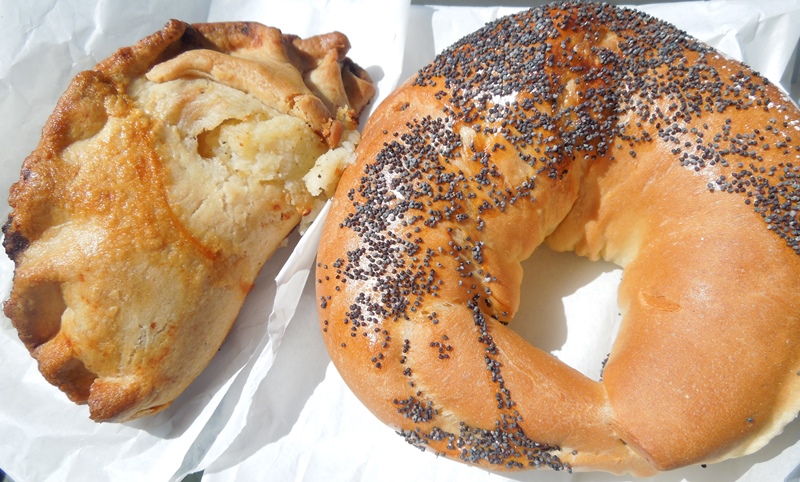 Guess how much this giant baked pierogi and poppy seed croissant came to? $2.05, including tax. All of the baked goods are under $1.95, even the blueberry doughnuts and sausage rolls. Next time we’re going for the cheese doughnuts. Those two words are just meant to be together.

South Cambie may be small, but like the old saying goes, good things come in small packages. Especially when you’re only spending a couple of bucks on them.