Vancouver photographer and cultural narrator Henri Robideau has seen the city grow from sawmills to condos over the past 40 years. His photos of the resistance to gentrification have been collected in the new book Eraser Street – Hubris, Humility and Humanity in the Making of a City, and he hopes that readers find images that they connect with.

“People are always looking for something of themselves inside my pictures,” said Robideau. “I’ve taken many photos of people and things that Vancouverites can relate to. That’s why Eraser Street is so successful.” 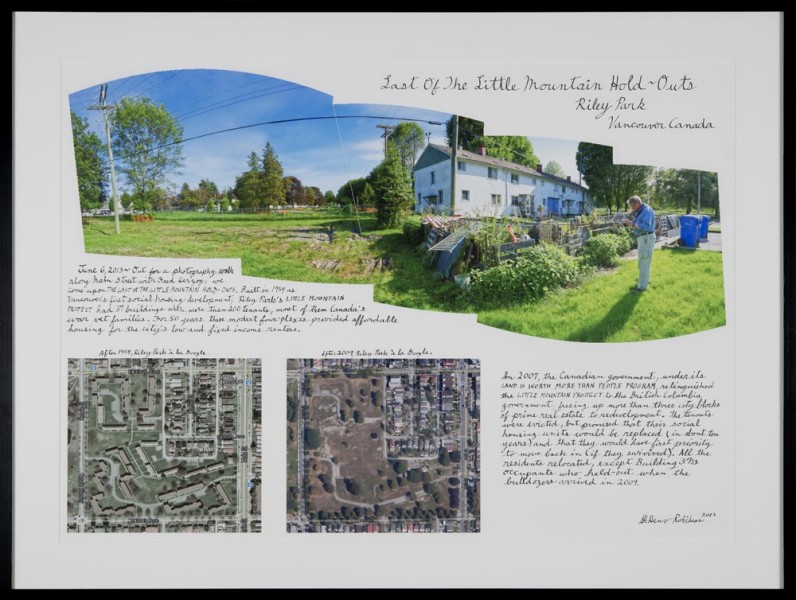 Titled after a photo where Robideau turned a Fraser Street sign into Eraser Street, the book thematically focuses on heritage, development, homelessness and the voice of the people. One section is titled “Beautiful Uglyville Creeps East”, and another is called “Last Of The Little Mountain Hold-Outs”.

“There’s always going to be change in Vancouver, but how does it affect people? It’s not just about plopping buildings into the ground,” said Robideau. “Change will happen, but I wish that it wasn’t so ugly.

“If you look at the city right from the very beginning, real estate and development has always been at the heart of our economy, It’s been a continuous thing.” 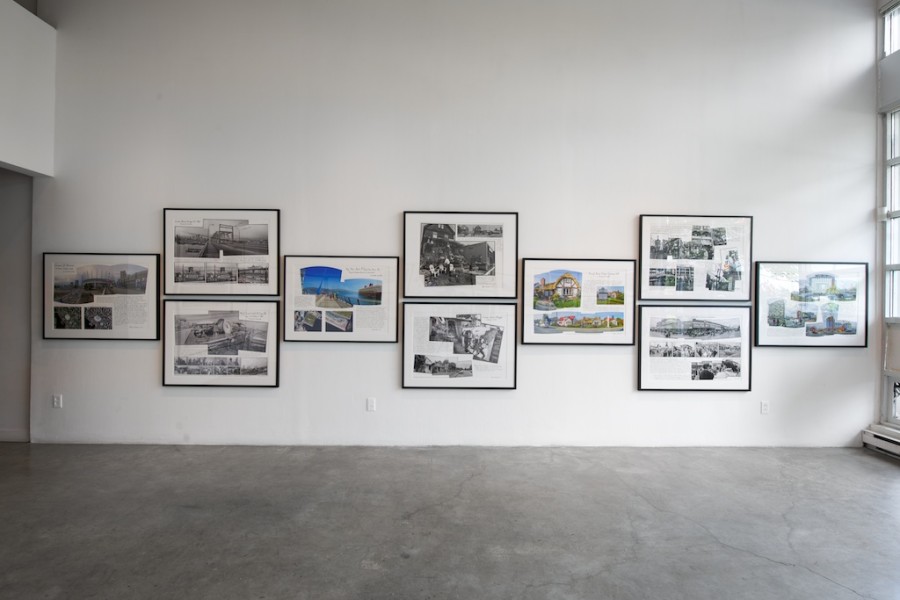 Robideau’s photography career spans nearly five decades, with images at the Vancouver and Winnipeg art galleries, The Canadian Centre for Contemporary Photography in Ottawa, The Photographers Gallery in Saskatoon, and the Canada Council Art Bank. He is also an instructor at Emily Carr University.

Photos from Eraser Street were showcased at grunt gallery earlier this year, and Robideau described it as a great success.

“It was the biggest opening ever at grunt, which was great because my work can be testy,” said Robideau. “I’m still archiving my old work, which is in harmony with what I am working on currently. It’s the experience of my time in Vancouver. 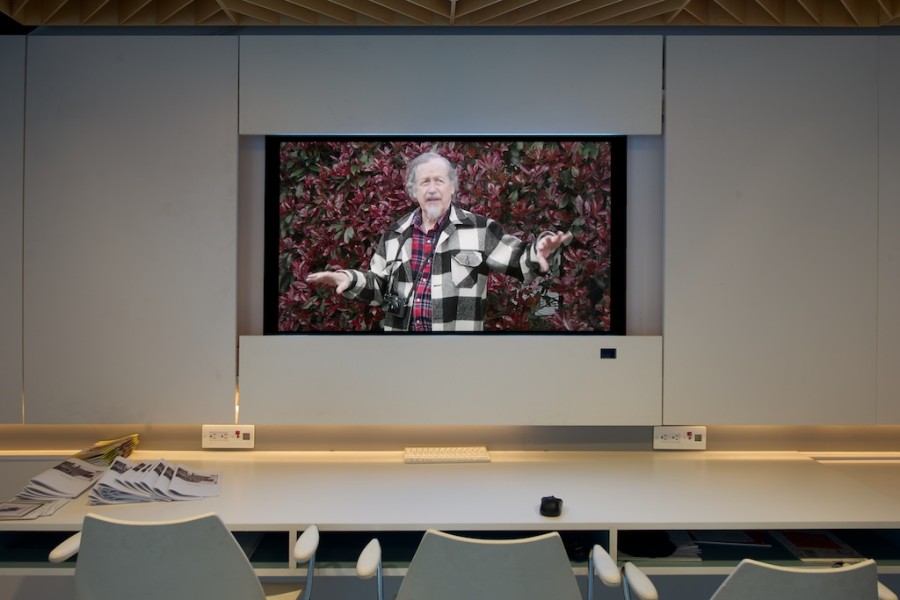 And if Robideau could be mayor for a day, what would he like to do with the way Vancouver is growing?

“I love the ideas of neighbourhoods. The world will keep on changing, and I want to steer it in a positive way,” said Robideau.

Eraser Street – Hubris, Humility and Humanity in the Making of a City is on sale now at grunt gallery.