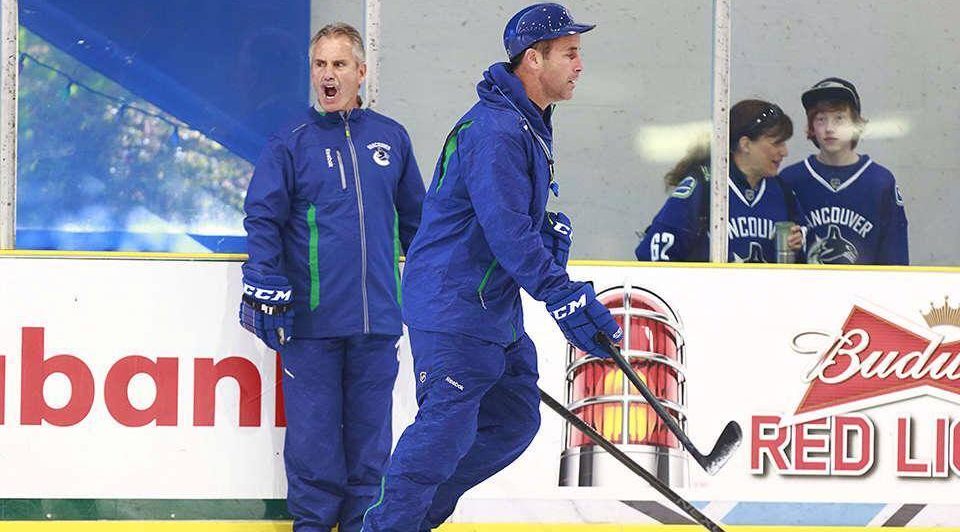 The Vancouver Canucks will hold their annual training camp in Whistler this year, September 22 to 26.

The on-ice portion of camp kicks off on September 23 at Meadow Park Sports Centre and will be open to the public.

Whistler is one of the Canucks’ favourite locations for camp, having held it there most recently in 2014. The team does like to move camp around the province though, with Prince George hosting last year.

This year’s camp will be a little unusual because a number of players will be absent due to their participation at the World Cup of Hockey that runs from September 17 to October 1. Players that won’t be in attendance at camp include Henrik and Daniel Sedin, Loui Eriksson, Jacob Markstrom, Jannik Hansen, and Luca Sbisa.