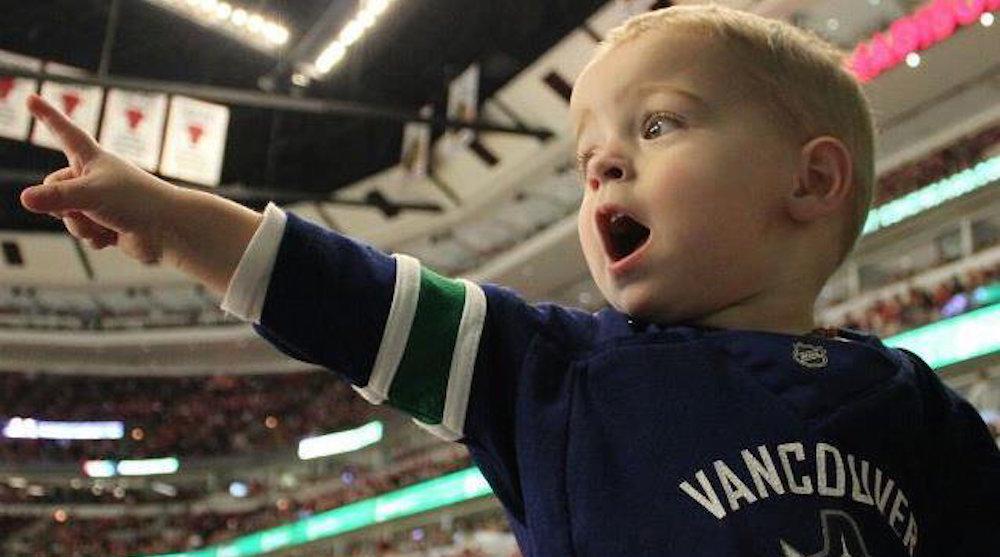 Think about that for a second. There are Cubs fans – a lot of them – that were born and have died since their 1908 World Series win. Sliced bread hadn’t been invented yet (seriously). Vancouver has won a Stanley Cup since then (the Vancouver Millionaires in 1915).

If you’re a Canucks fan, you might feel like your team is cursed too. Seeing them win before we die would be nice, wouldn’t it?

The Canucks’ streak without a Stanley Cup is now up to 46 years and the end is nowhere in sight. Unlike the Cubs, who hadn’t even made the final since 1945, the Canucks have had some close calls.

They’ve made the Stanley Cup Final three times in their history, losing in Game 7 on two occasions.

But you know that already.

The question is, how does Vancouver’s misery stack-up against other pro teams? With the Cubs out of the way, the Canucks are inching closer and closer to the top of the infamous list.

Looking outside of North America, Leicester City won their first EPL title in 132 years in May. In Australian Rules Football, the Western Bulldogs won their first premiership since 1954 in September.

For Vancouver, 46 years is a long time to wait, but it’s far from the worst drought left. In fact, they’re tied for the 24th-longest championship drought among the four major professional sports leagues in North America.

Let’s just hope that when Vancouver’s time comes, we’ll get to enjoy it like Cubs fans got to do.