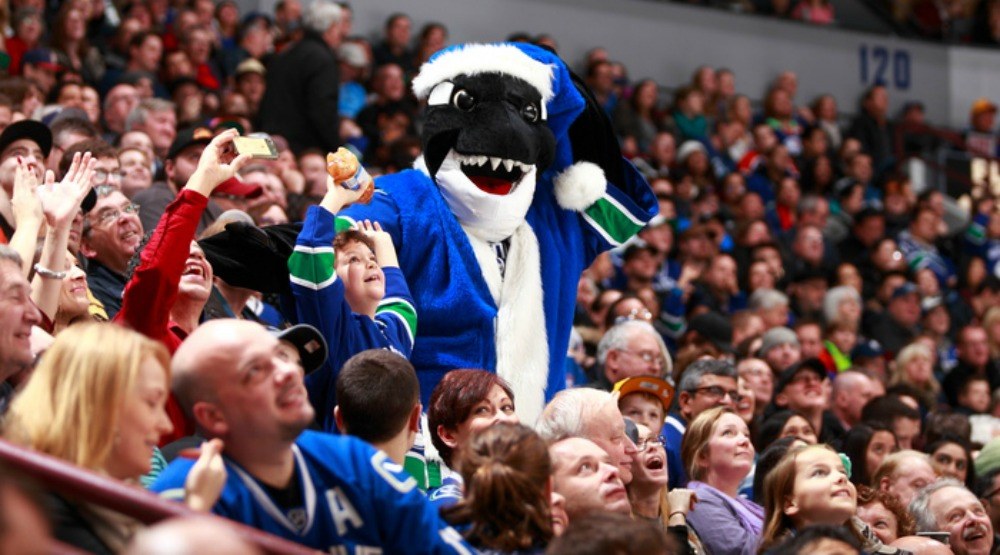 What do you get a die-hard Canucks fan?

They already have three versions of their favourite player’s jersey. They have all the branded fashion. They have their foam finger, puck hat, and team flag. What’s a friend of a devoted fan to do?

The Canucks, knowing their fan-base, have come up with a foolproof gifting solution: the 3-Game Holiday Pack.

You’ll get to choose three different home games. One from the following premium games:

And two from the following:

Not only that, but you’ll also get FlyOver Canada passes, a Vancouver Canucks scarf, and ticket to the SuperSkills where you can see the players compete against each other.

It’s a present they’ll love – and it’s cheaper than buying all these things separately. And we’ve teamed up with the Canucks to make it cheaper, since you can enter to win a pair of these holiday packs. 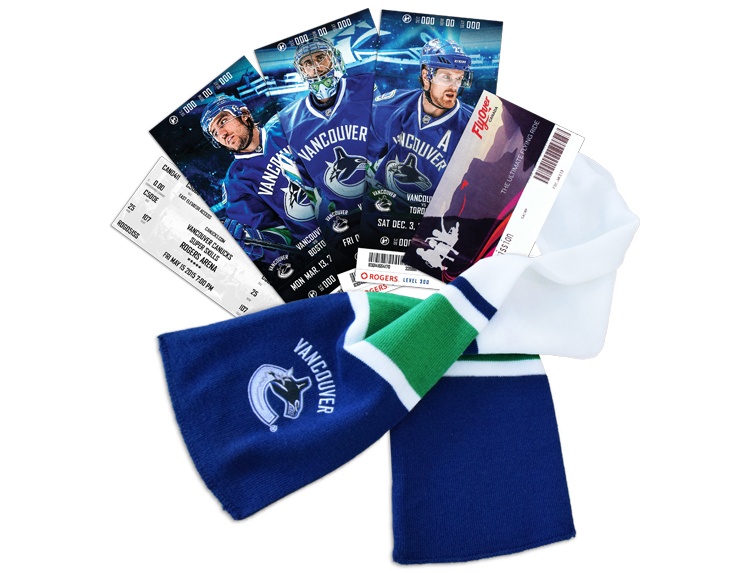 One winner will receive two Canucks Holiday Packs, including:

To win a pair of Canucks Holiday Packs, simply enter through the Canucks’ online contest page.

Contest entries will be accepted until 11:59 pm PST on December 2, 2016. One winner will be chosen at random.

This contest is being run under the Vancouver Canucks’ own terms and conditions.