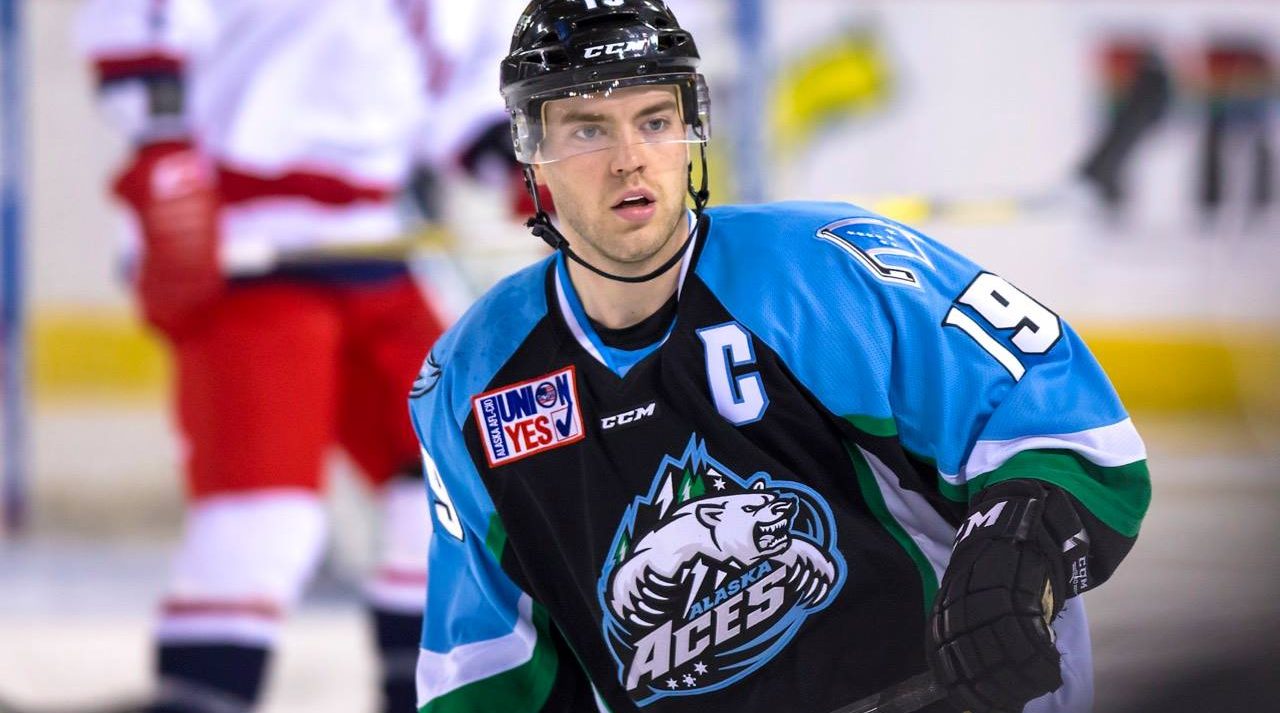 The Vancouver Canucks have a new ECHL affiliate, as they announced a partnership with the Alaska Aces on Thursday. The Aces, who play out of the city of Anchorage, will replace the Kalamazoo Wings as Vancouver’s main ECHL affiliate.

“We are pleased to enter into a new development partnership with the Aces,” said Canucks President of Hockey Operations Trevor Linden in a media release. “The community of Anchorage has a rich history of developing players that have had success at the National Hockey League level. We’re excited to continue this tradition with the Aces and provide our prospects with an excellent environment for growth.”

The ECHL is a professional hockey league, one step below the AHL. Alex Burrows famously spent three seasons in there, while other five other players that suited up for the Canucks last season (Andrey Pedan, Alex Grenier, Alex Friesen, Richard Bachman, and Adam Cracknell) have also seen time in the ECHL at some point in their careers.

“As an organization we are extremely excited about this opportunity. We as a group feel that having Vancouver, the closest NHL team in proximity to Alaska, will give our fan base another team to cheer for,” said Aces Head Coach and President of Hockey Operations Rob Murray. “The parity in the ECHL has gotten stronger over the past few years and we felt it imperative to find an affiliation to help with not only recruiting but providing depth to the Aces. We will also be working closely with Vancouver’s AHL affiliate in Utica throughout the 2016.17 season.”

Anchorage easier for management in Vancouver to travel to, given three-hour direct flights are available, but considerably more difficult for anyone wishing to connect from the Canucks’ farm team in Utica (Google Maps estimates a 9-hour travel time by plane).

Kalamazoo ranked dead-last in ECHL attendance last year and have been in the bottom-four of the league in each of the last seven years. Alaska averaged 3,829 fans per game last season, compared to 2,298 in Kalamazoo.

The Aces have been in the ECHL since 2003-04, the year the league moved away from being an east-coast-only entity. Alaska plays in the West Division, along with Colorado, Idaho, Rapid City, and Utah.