The Canucks will be fun to watch this season. They’re younger, faster and more physical than they were a year ago.

But are they better? That remains to be seen.

The Canucks’ success this year will hinge on older players hanging on and younger players stepping up.

In goal, Eddie Lack is gone so this is 35-year-old Ryan Miller’s team (unless the back-up steals the job from the starter as is customary in Vancouver). If Miller has a good year, we may have the first season without a goaltending controversy in Vancouver in five (FIVE) years.

On defence, we can reasonably expect the same production from the Canucks’ top three defencemen: Alex Edler, Chris Tanev and Dan Hamhuis. The wild card is newcomer Ben Hutton, who could provide a push from the back-end that was lacking last season.

Up front, the Canucks are dramatically different with six new forwards in the fold. For the first time since 1984-85, the Canucks will start a season with a pair of 19-year-old teenagers on their roster: Jared McCann and Jake Virtanen. Bo Horvat is only 20, but will have an increased role this season, centring the team’s second line. Sven Baertschi is 23 (a grizzled veteran by this group’s standards) and will be looking to prove he can produce at the NHL level.

But the straw that stirs the drink with this team is their first line. Henrik and Daniel Sedin are now 35-years-old, and they’ll need to duplicate their success from last season for the Canucks to get back into the playoffs. They quietly finished top-10 in NHL scoring last season. 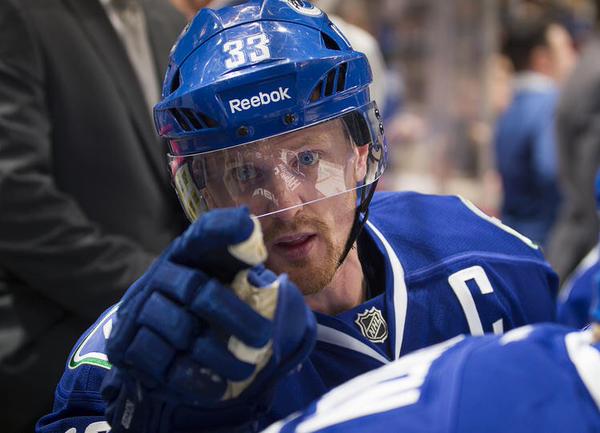 Last year at this time, the Canucks were coming off a disastrous season under John Tortorella that saw them finish with the sixth worst record in the NHL. People wondered aloud if the Sedins were still first line players. Many thought the Canucks were destined to finish out of the playoffs.

The Canucks responded to all of this negative energy, exceeding all expectations and finishing with the second best record in the Pacific Division with 101 points.

The Canucks became a four-line team, with 11 players finishing with 10+ goals. They also became fun to watch again, erasing memories of the Torts era.

But it wasn’t all positive for Vancouver. They got a favourable matchup in the first round of the playoffs, but were upset by the Calgary Flames in 6 games. 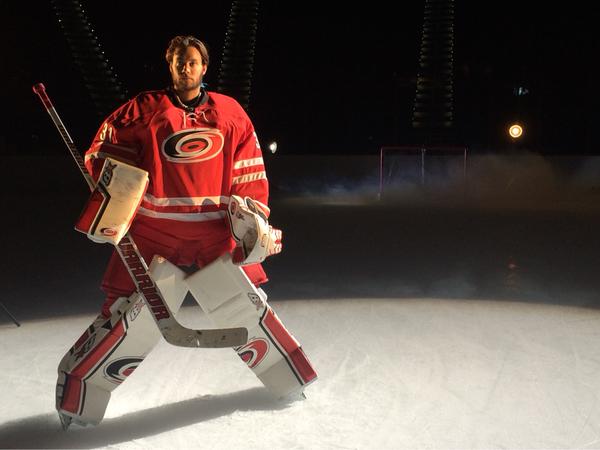 It was a controversial offseason for Canucks management, as they traded away some popular players for minimal return. There won’t be any “Eddie Eddie” chants this season (at least until January when Carolina comes to visit) and for the first time in ten years, Kevin Bieksa will not be patrolling the Canucks’ blue line. 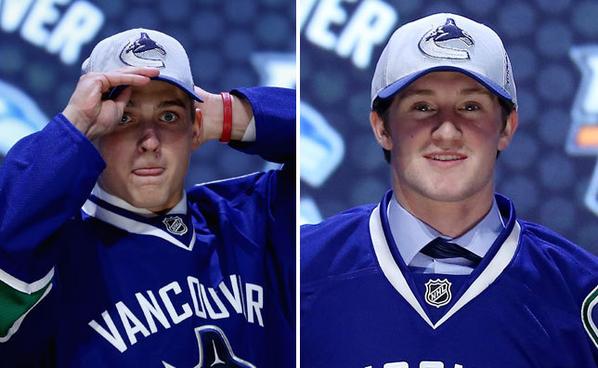 The most exciting new players are their youngsters. Three rookies will start the season in blue and green, while Sven Baertschi will get his first full season in the NHL. Brandon Sutter was the most high profile name brought in, while Brandon Prust is destined to become a new fan favourite. 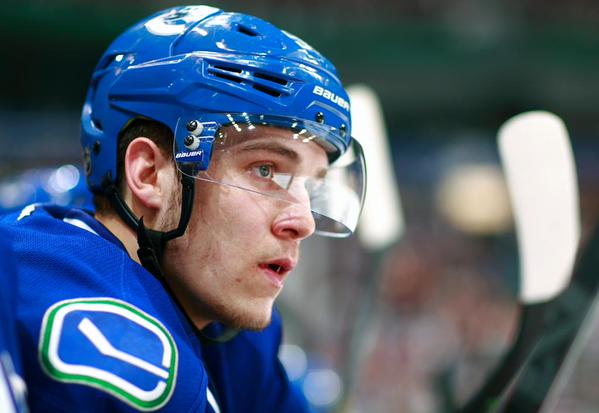 Here is how the Canucks lined-up at practice yesterday. Jake Virtanen and Yannick Weber were the extra skaters, while Chris Higgins is injured. 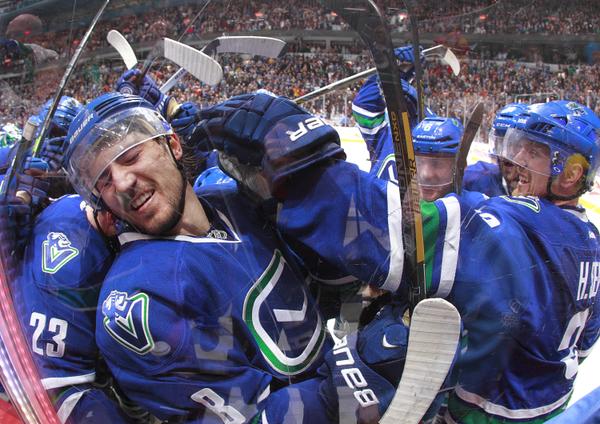 The Canucks will be fun to watch and if their young players excel, fans will be filled with hope for the future. But there are likely to be growing pains and other teams in the Western Conference have improved as well.

The Canucks will be in tough to make the playoffs and should be put into the same category as nine other teams that could finish anywhere from 4-12 in the conference.

Vancouver will take some positive steps and they’ll be in the mix all season, but I think they will narrowly miss the playoffs and finish in 10th spot in the Western Conference.