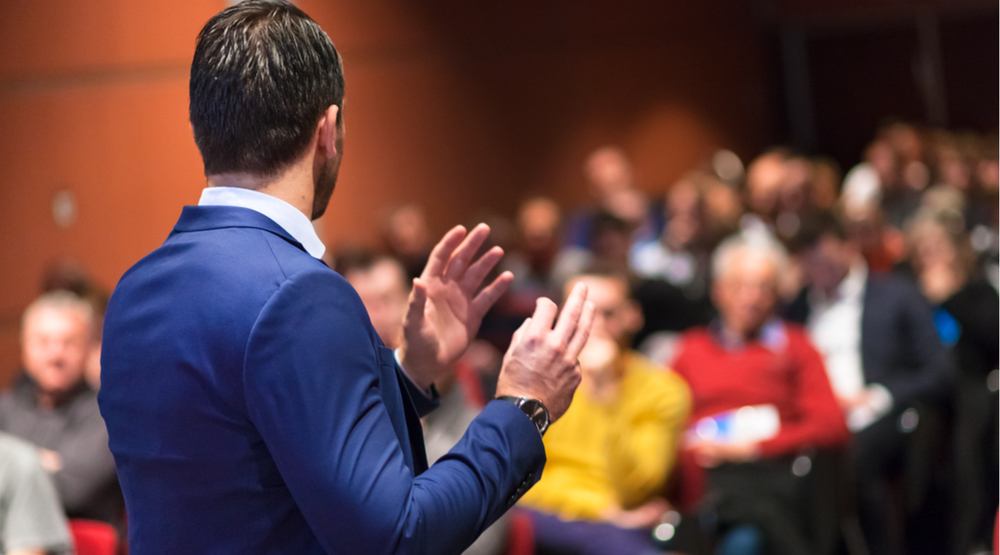 Yesterday morning, the latest Vancouver Canucks’ prospects climbed the Grouse Grind in teams as part of their summer training.

This isn’t a first for their training routine, the Canucks prospects were also seen this time last year training on the Grouse Grind. According to Grouse Mountain’s Facebook page, the group was divided yesterday into separate teams and the fastest team had a time of 44 minutes, 31 seconds.

What was your best time on the Grouse Grind? Let us know by commenting below. 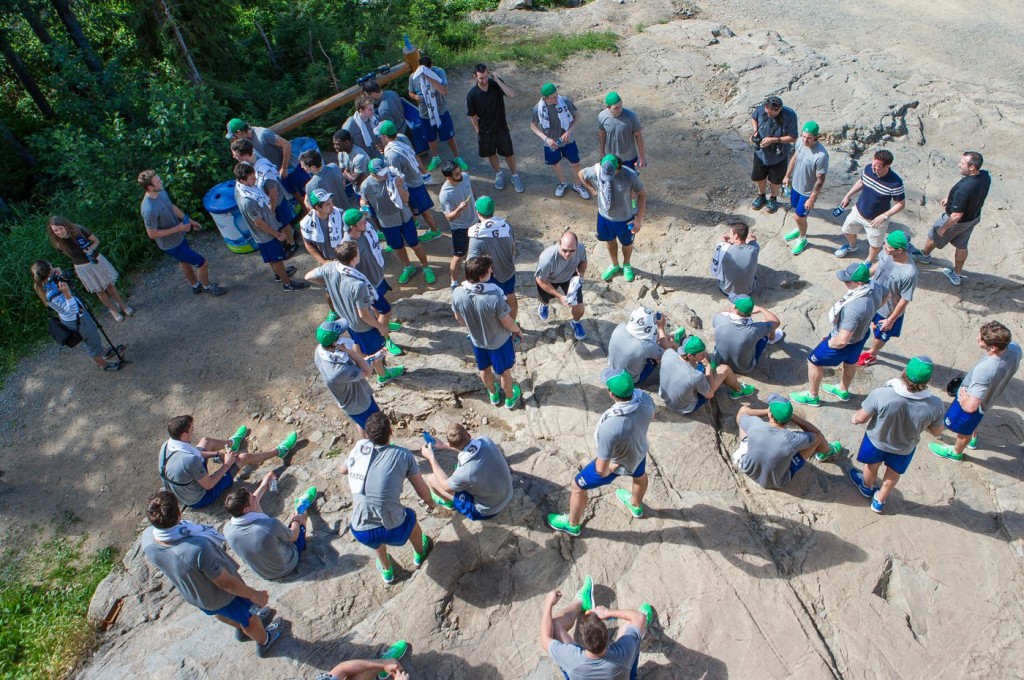 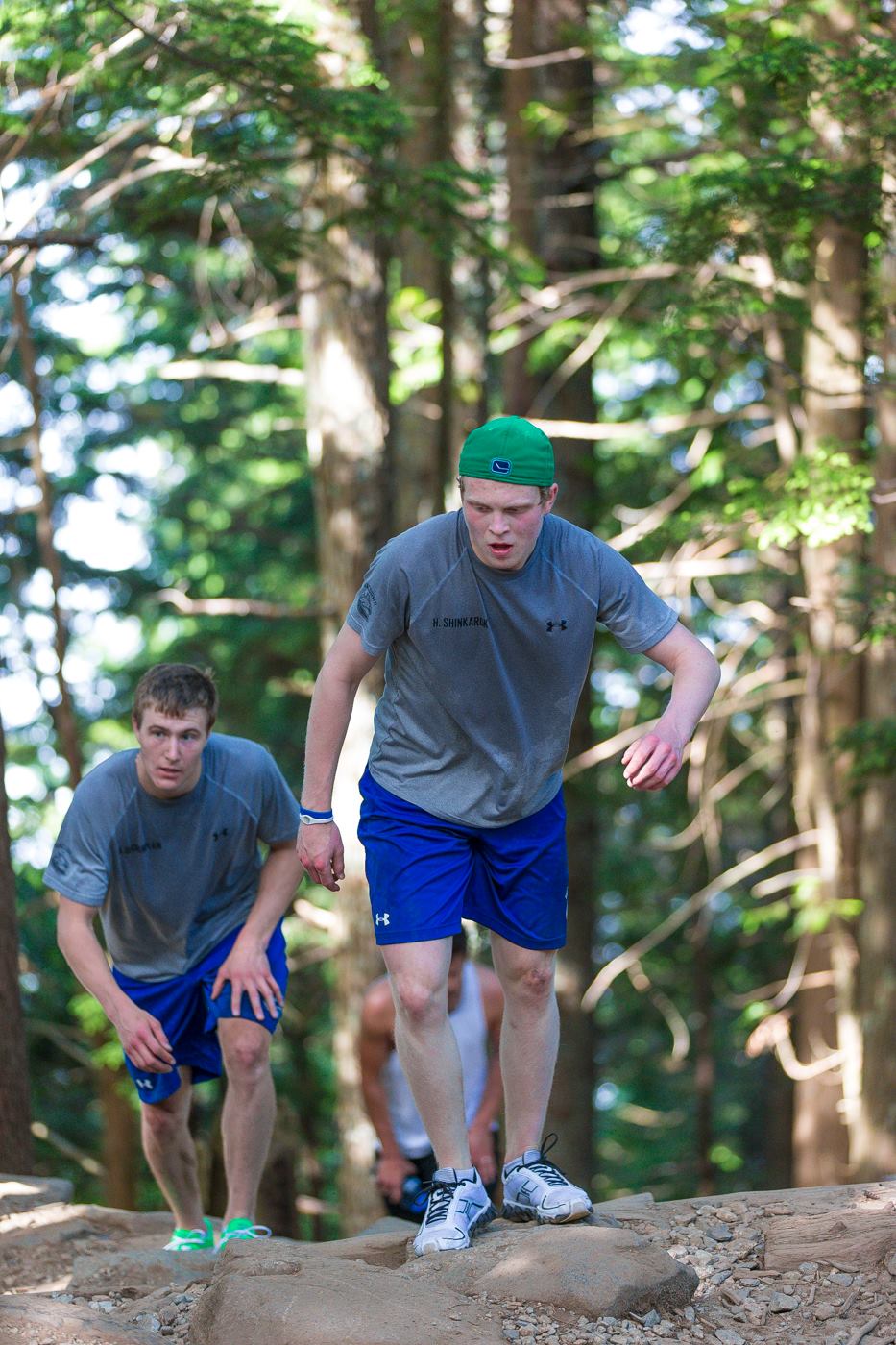 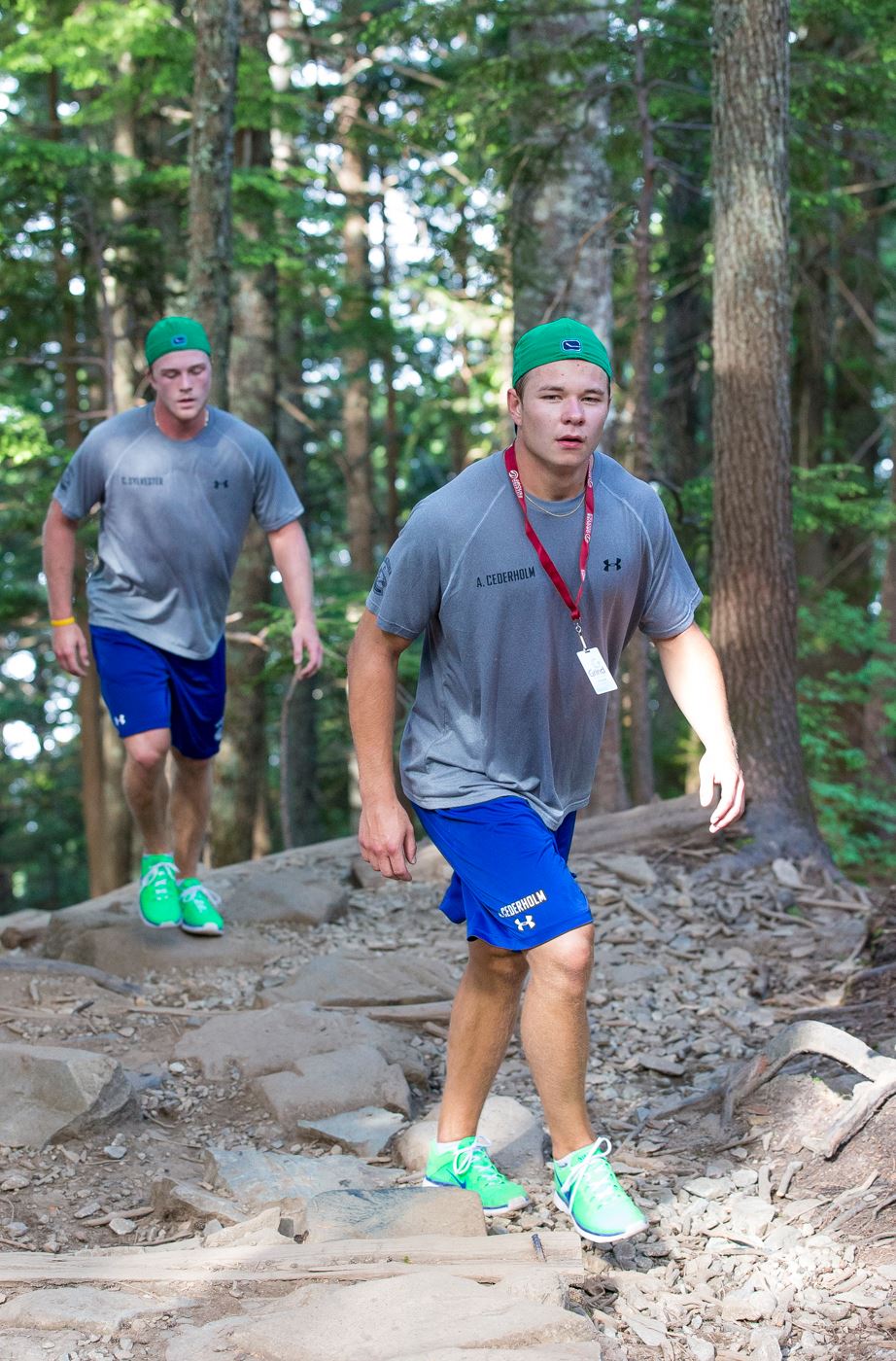 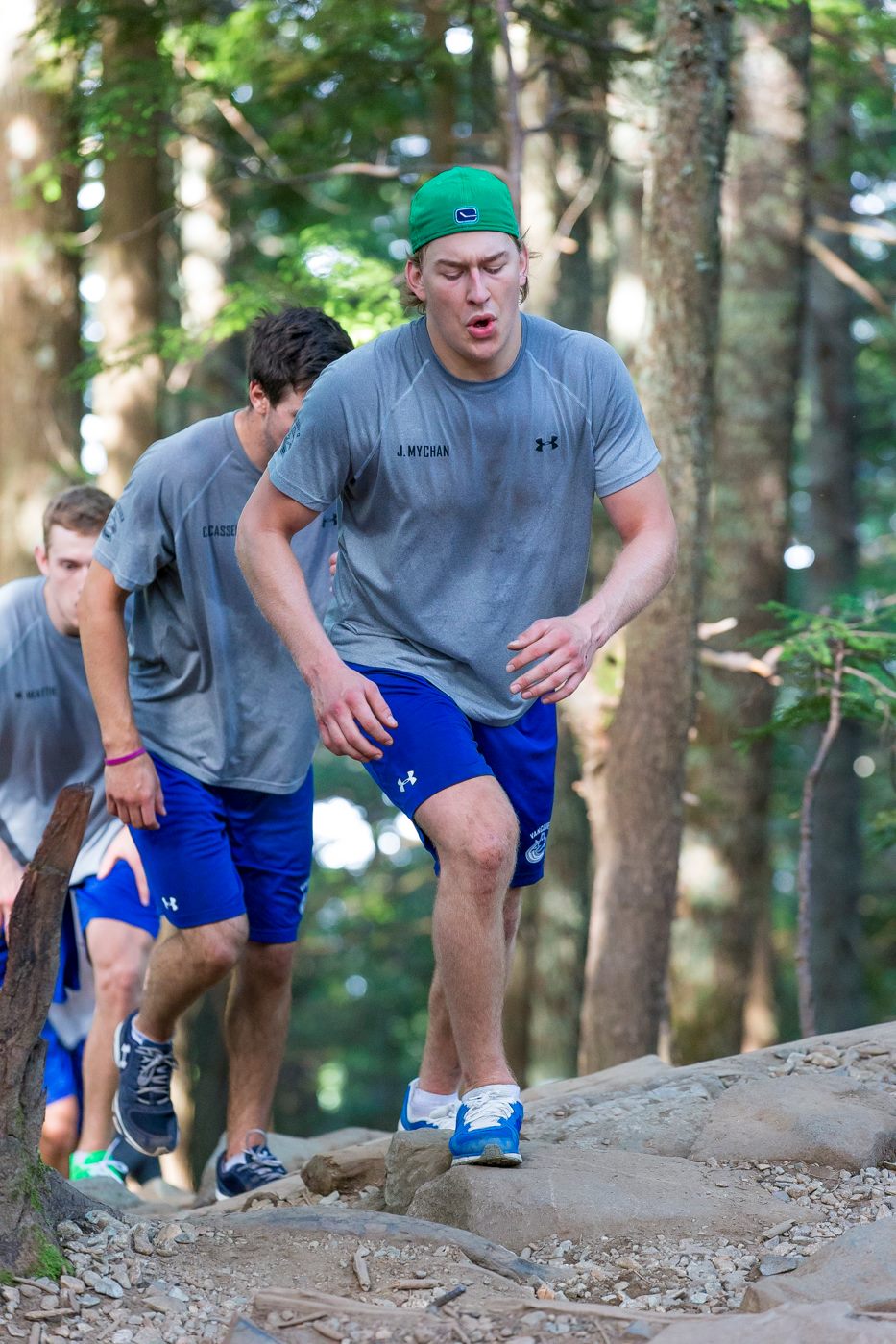 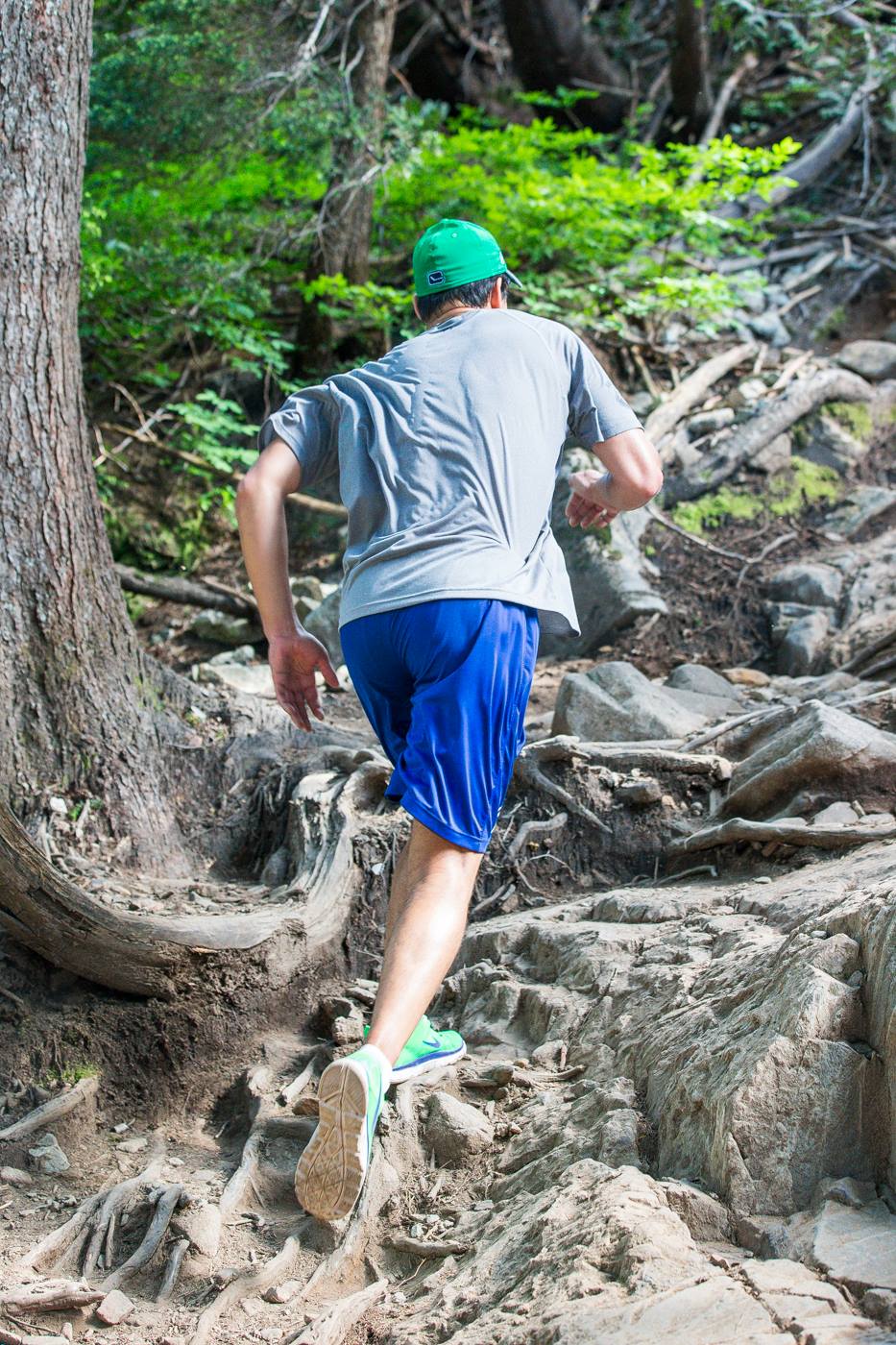 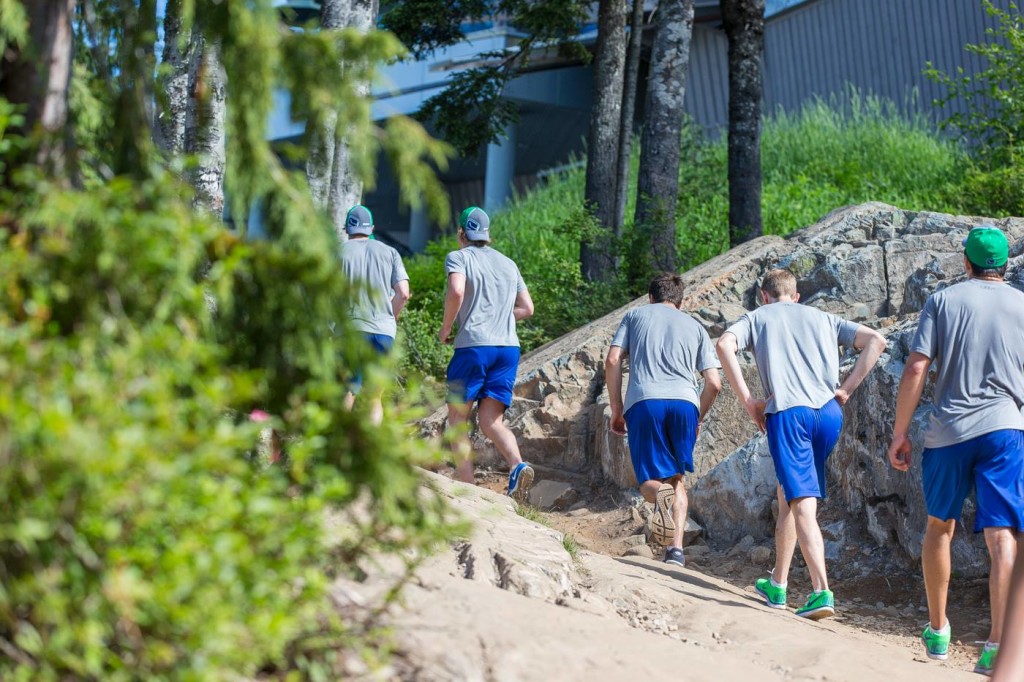 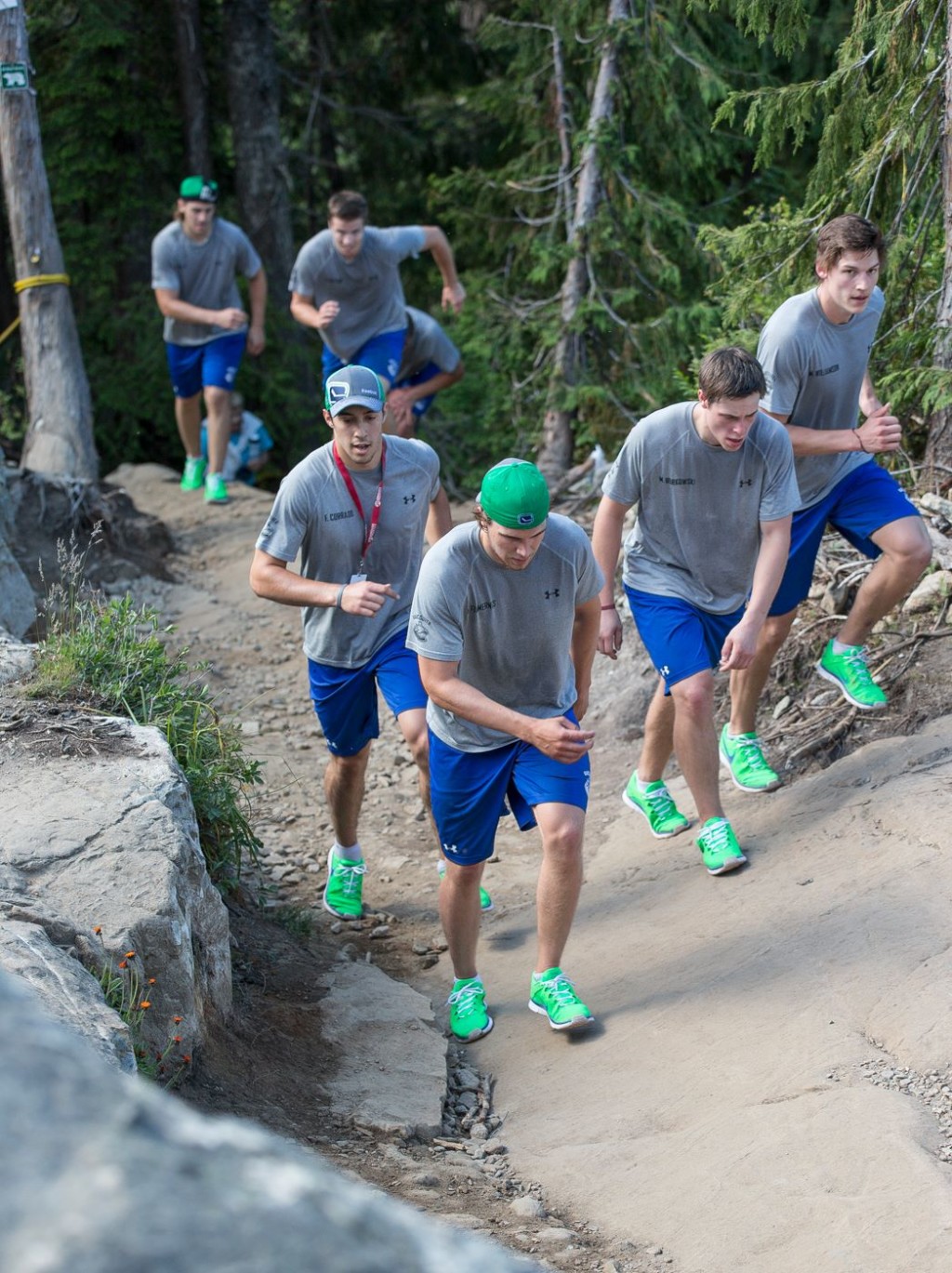 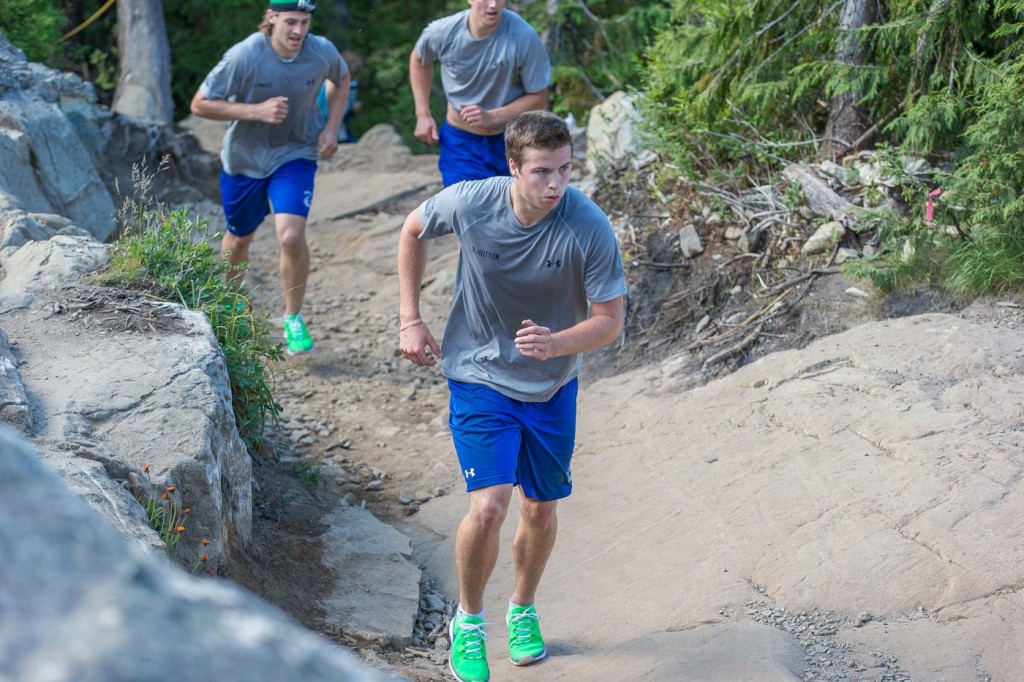 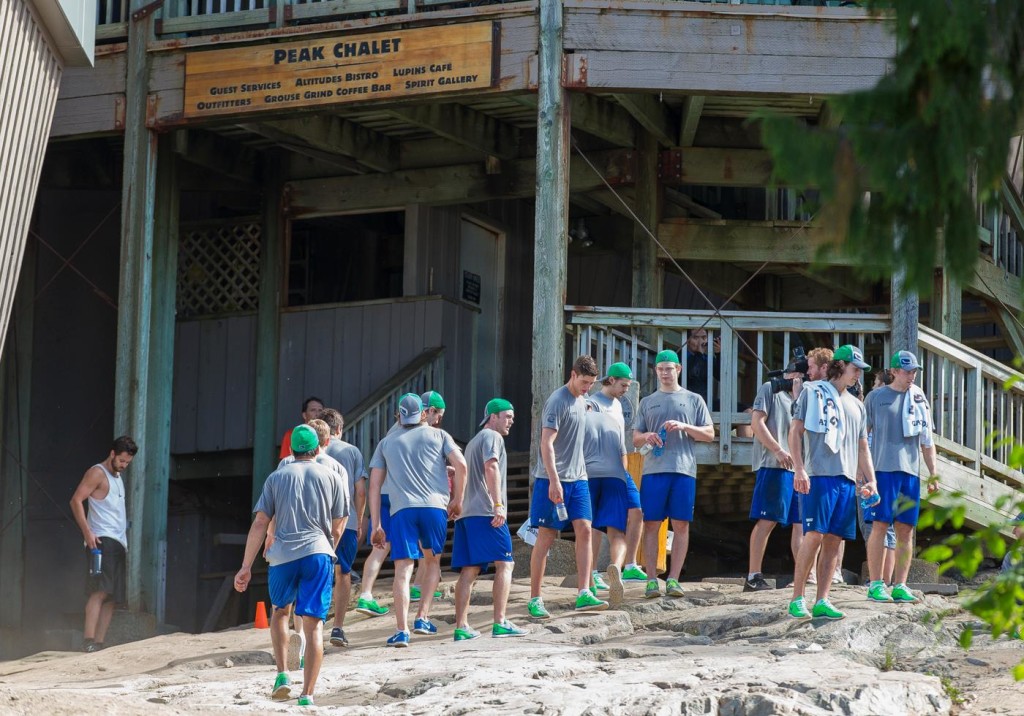 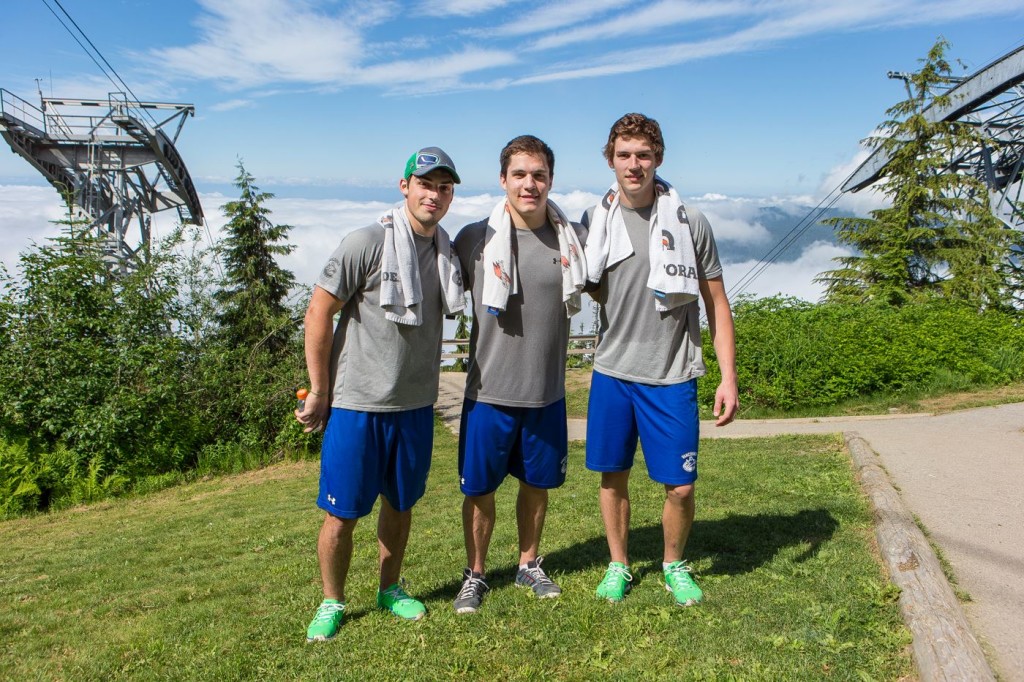 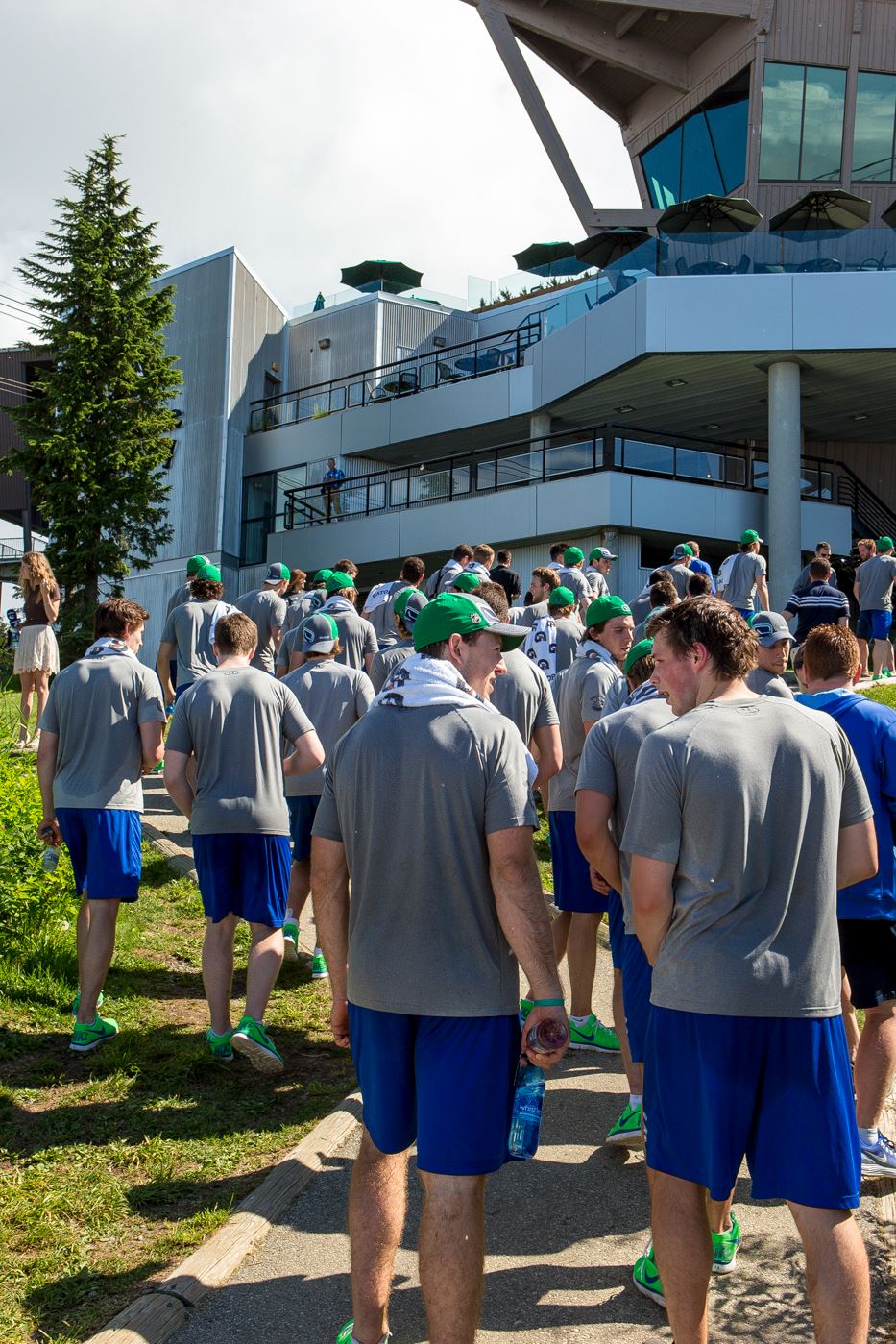 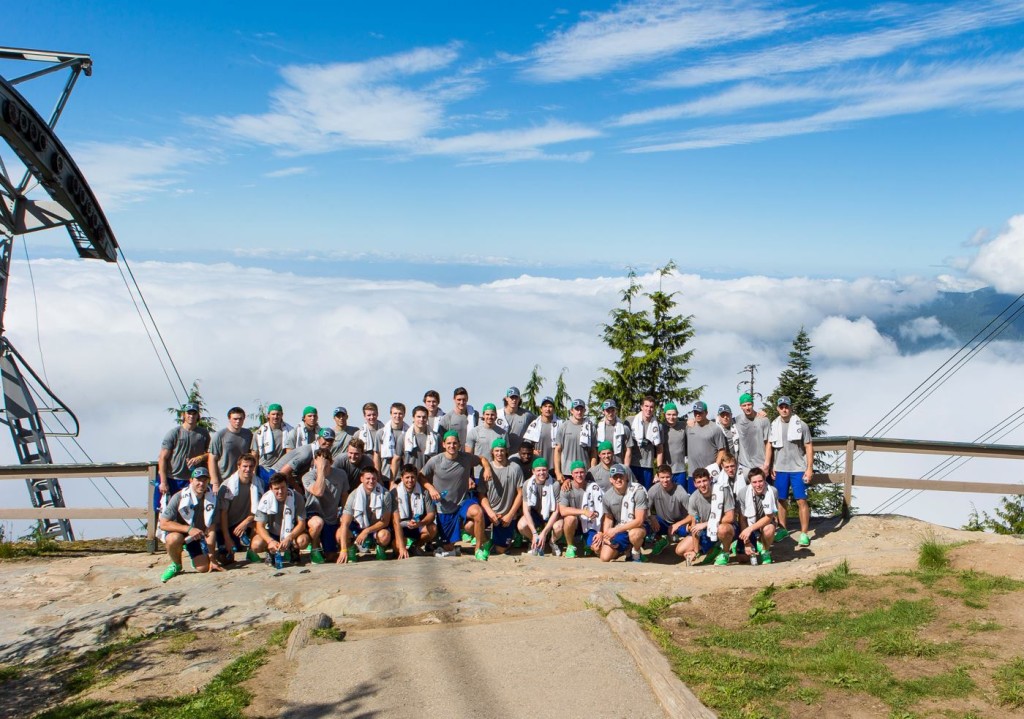