Back-to-back-to-back champions. The Vancouver Canadians are the 2013 Northwest League Champions!

Scotiabank Field at Nat Bailey Stadium played host to the third and final game of the Northwest League Championship game between the Vancouver Canadians and Boise Hawks in a winner-take-all game.

After getting shutout 5-0 in Game 1 on Friday night in Boise, the C’s came home to try to extend the series. They won Game 2 on Sunday afternoon by a score of 4-2 and took the field to a sold out crowd of 5,000-plus on Monday evening. 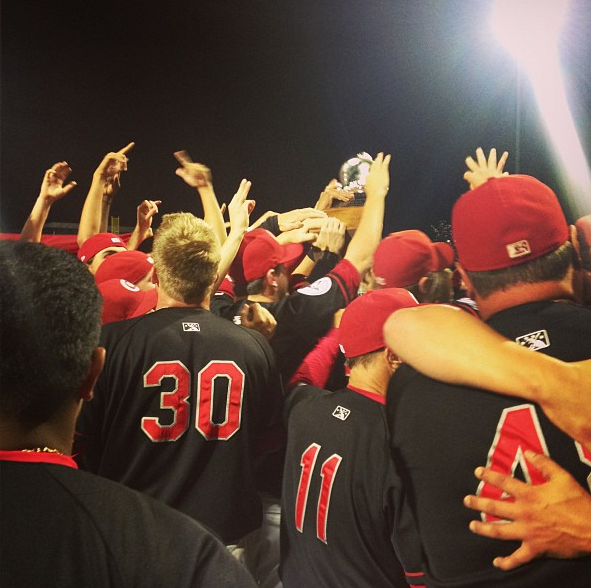 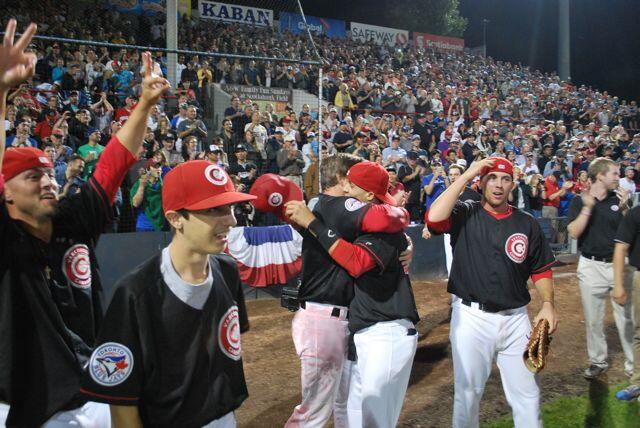 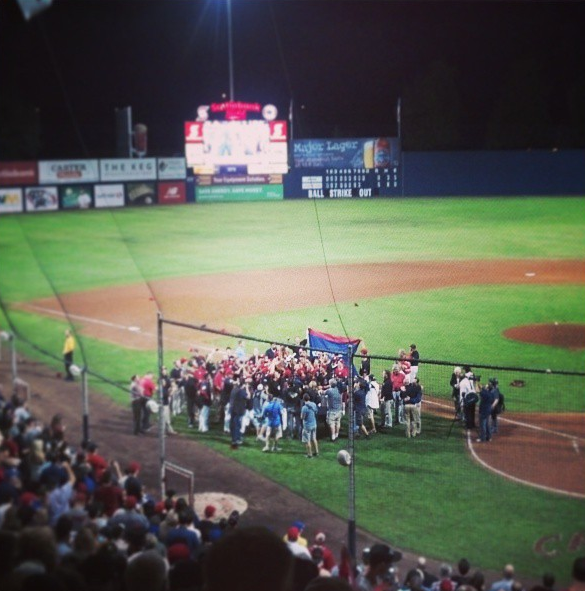 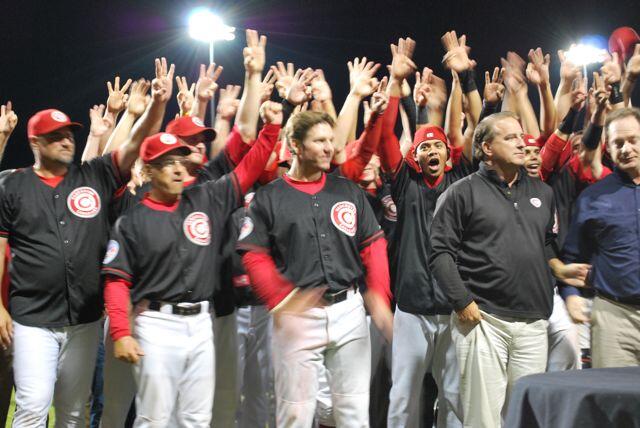 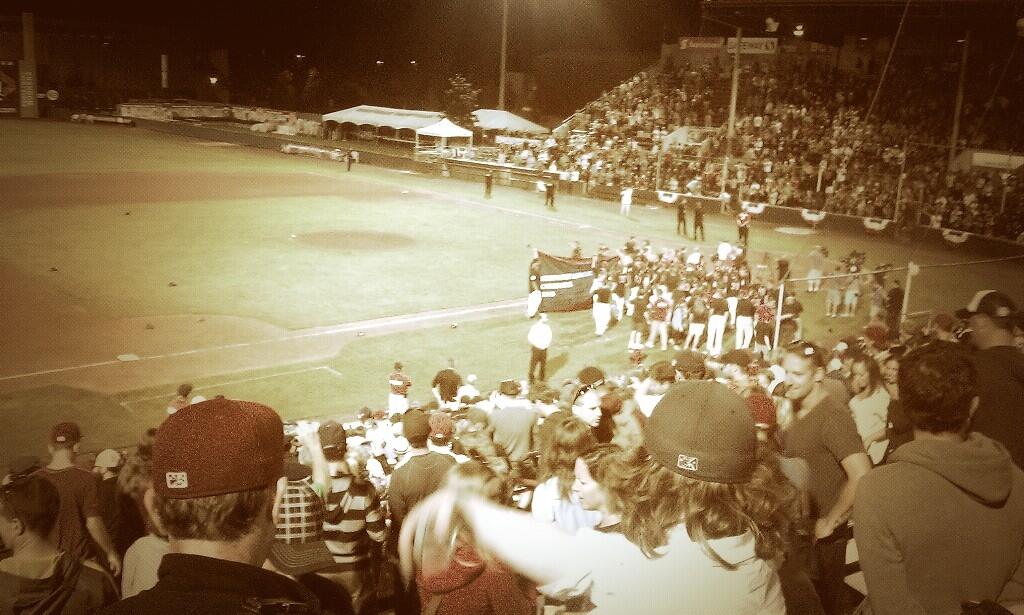 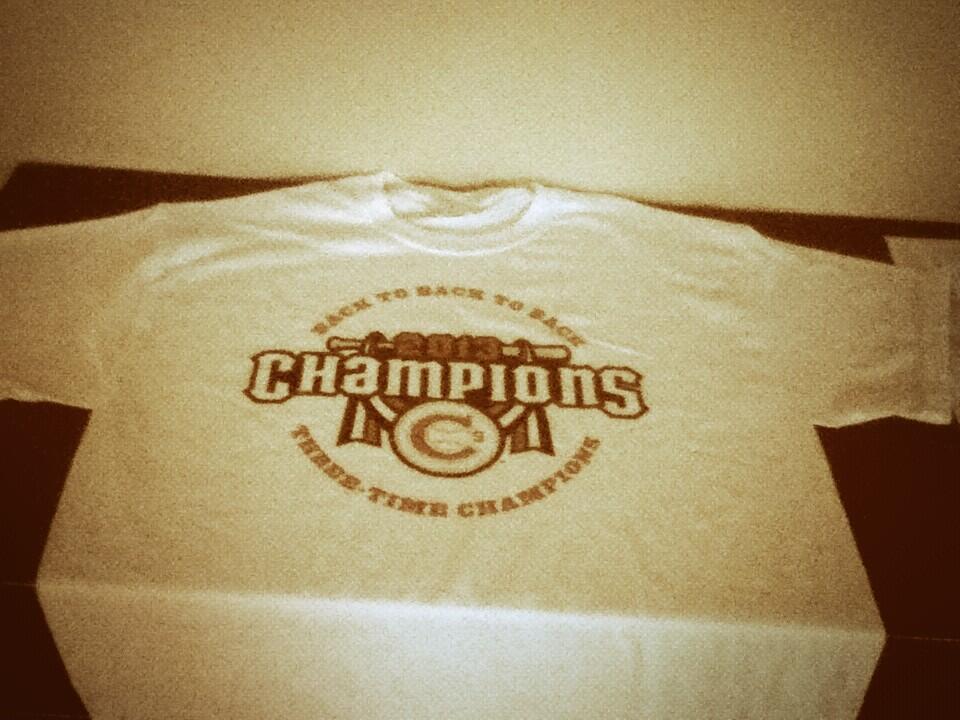 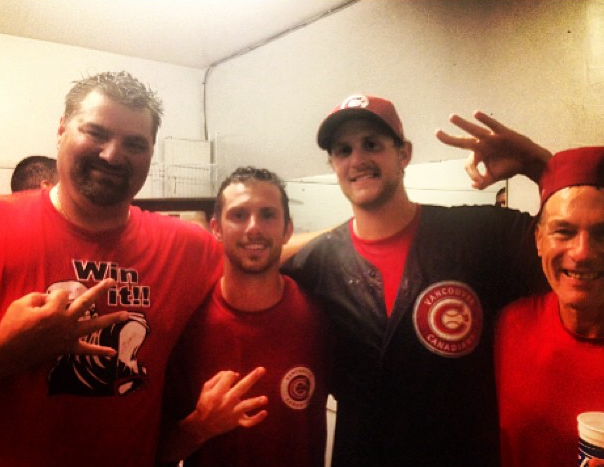 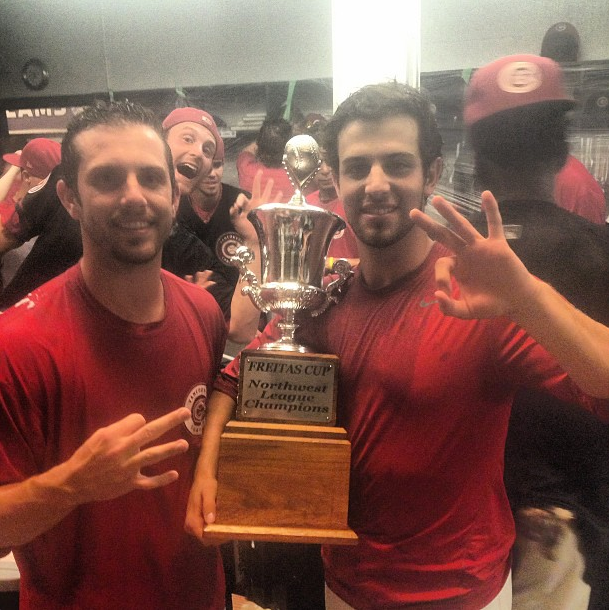