This past Sunday marked the season’s end for the 3-time Northwest League champion Vancouver Canadians. Despite falling short of making the playoffs for the first time in what seems like an eternity, fans flocked to Nat Bailey Stadium in record numbers.

215,535 fans enjoyed C's baseball this summer. From the bottom of our hearts, thank you for an incredible season! pic.twitter.com/xpm7jCrjFn

The Canadians added 750 seats to Nat Bailey Stadium before opening day, including new bleachers extended down the left-field line. They also added the “hey y’all” porch, located beyond the outfield fence in left field. 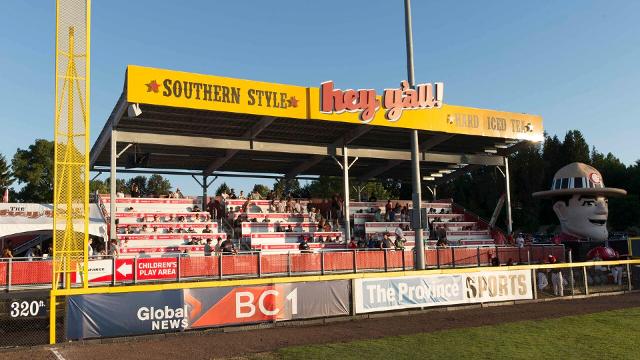 The C’s had 23 sellouts in 38 games this year, which is a testament to more than the great weather in Vancouver this summer.

In addition to the new dimensions of the stadium which were altered in favour of hitters, fans also enjoyed new beverages this year, with Southern-style hard teas and Whistler Craft Beers now on tap.

The sushi races and grounds crew dancing gimmicks in between innings returned to huge success, and although the C’s play on the field was less than stellar, averaging over 5,000 fans per game at the Nat’ is a win in my books. 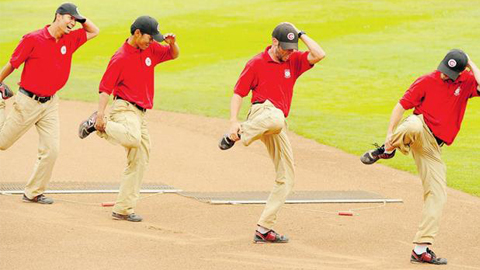 When you take a step back and look at the state of this Short Season Single-A Franchise, there’s no question the Canadians have achieved satisfying casual fans the moment they enter and leave the ballpark, and this campaign was no different.