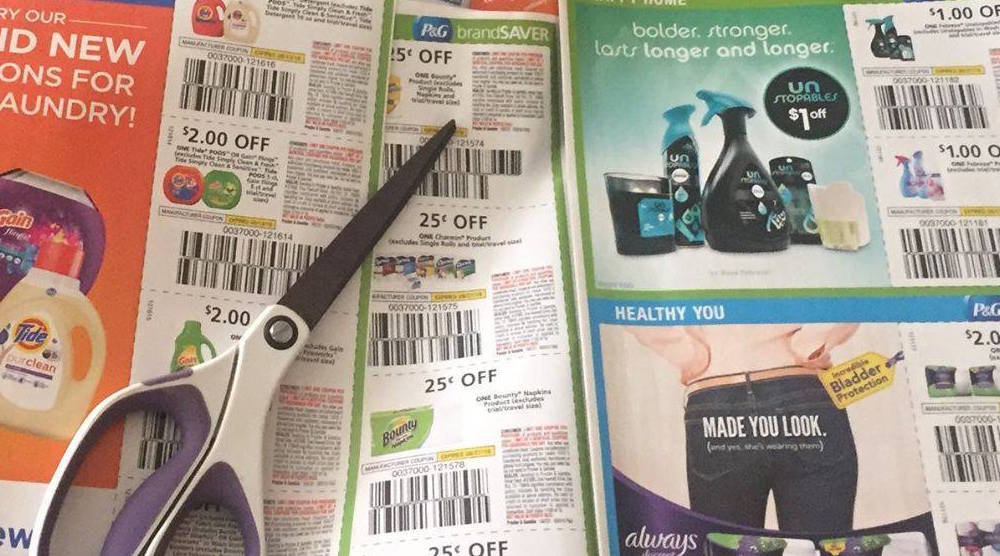 The Vancouver Canadians are off to the Northwest League Championships for a third straight season after sweeping the Everett Aquasox in their best-of-3 division finals. The C’s hosted game one of the North Division Final on Tuesday and won 5-1 before cruising to an 11-4 win in Everett on Wednesday evening to sweep the series.

The Canadians will face Boise Hawks, who also swept their division final 3-0 and 11-7, and will play for the 2013 Northwest League Championship in a best-of-3 series. Game one is Friday, September 6 in Boise, Idaho with games two and three (if necessary) here in Vancouver on Sunday, September 8 and Monday, September 9 at Scotiabank Field at Nat Bailey Stadium.

The Canadians and Hawks are no strangers to one another. In 2012, the two split their regular season series 5-5 and ended up playing for the championship. The series went the distance with the Canadians winning (10-7, 2-3, 12-9) to capture back-to-back NWL Championships. 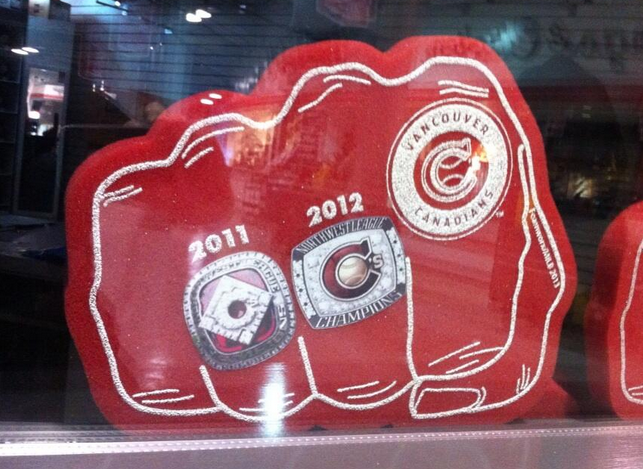 This summer, the Hawks won the season series 6-4, outscoring the Canadians 46-40 – and they’ll definitely be seeking revenge this time.

Game 1 – Friday, September 6
Memorial Stadium – Boise, Idaho at 5:45 p.m. PST
The game can be heard on Team1410 Sports Radio or online at www.teamradio.ca 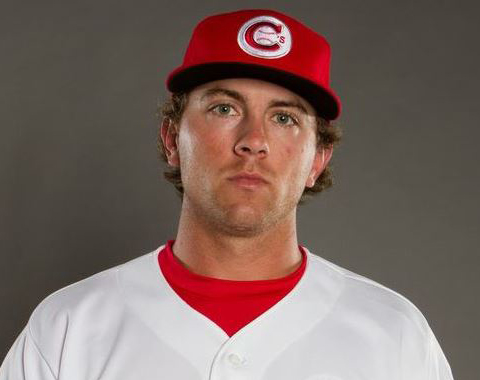 The Northwest League announced on Wednesday that Vancouver Canadians 1B (first baseman) L.B. Danztler has been named the league’s Player of the Year. Danztler becomes the second player in franchise history to receive the award of the Northwest League (Javier Herrera – 2004).

The 22-year-old Winter Haven, Florida native was selected in the 14th round of the 2013 MLB First Year Player Draft from the University of South Carolina where he was named a Capital One Academic All-American.