The Canadians are Canada’s only minor league baseball team and are an affiliate of the Toronto Blue Jays, and at last year’s event raised over $180,000 towards a number of key philanthropic visions. Funds raised go toward programs with the Boys and Girls Clubs of South Coast BC and Challenger Baseball, which is B.C.’s first and only permanent baseball field where children with physical and cognitive challenges can have access to play baseball. 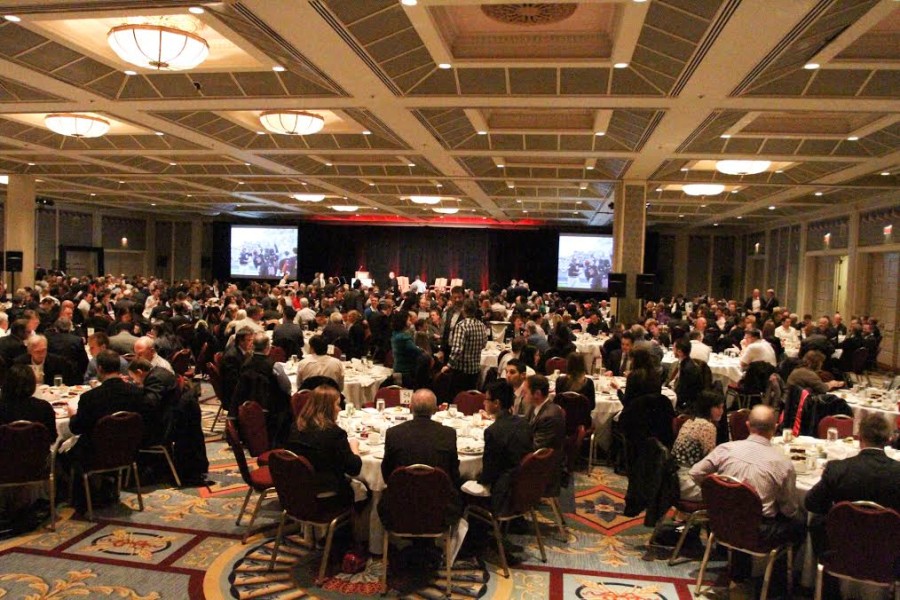 Not only is the Hot Stove Lunch becoming one of Vancouver’s premiere philanthropic events, it also showcases the positive involvement the Canadians’s have in the local community.

This year’s event will feature several executives and players from the Blue Jays’ organization, including Executive VP of Baseball Operations and General Manager Ross Atkins, outfielder Dalton Pompey, and former Montreal Expos legend Tim Raines. The event will also have a silent auction with proceeds going towards the foundation.

The Canadians have been working tirelessly to ensure that this year’s event is the best one yet, as well as a production that leaves you anticipating the upcoming baseball season, which kicks off at home on June 20.

The Hot Stove Lunch, which helps raise awareness and funding for many responsibilities and commitment of the Vancouver Canadians Baseball Foundation, has sold out each of the past five years so be sure to get your tickets before they’re all out.