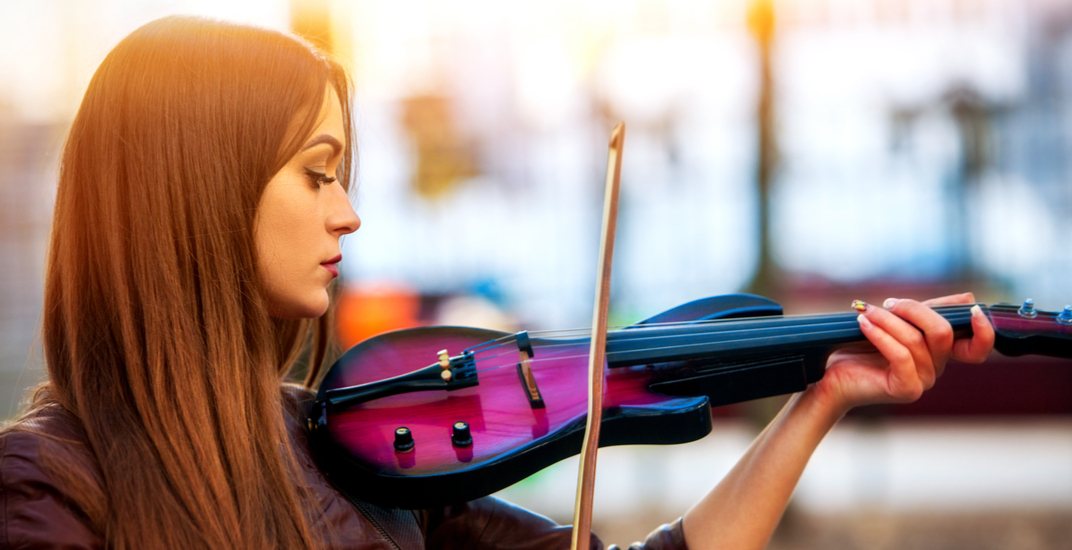 Calling anyone with a penchant for public performance – or simply anyone in need of a money-making musical side hustle.

Auditions to become a registered busker on the SkyTrain system in Vancouver are taking place this October, and applications are open now.

Registered buskers perform at a range of SkyTrain stations, playing a variety of instruments and musical styles:

Solo or duo performers are welcome to apply now, but the deadline for applications to audition is Monday, October 16.

To apply, just send in a short audio or visual recording of your performance and fill in the TransLink Busker Program Audition Application.

If you get through to the audition stage, you’ll be notified by Friday, October 20, and will be called to perform for up to a three minutes before a panel of adjudicators.

The public audition, on Tuesday, October 24, should include a variety of musical material that gives you the opportunity to highlight your very best talents.

You will then be scored based on ability, stage presence, entertainment value and appropriateness, and notified by the week of November 6.

If you succeed in being chosen to busk officially, you’ll be offered a license valid for one year at a cost of $75, asked to attend a mandatory meeting, and submit a criminal record check.

You’ll then be scheduled to perform at specific stations and times for 90 minutes, on rotating schedule, with a half-hour break between each session.