A new interactive map produced by a recent University of British Columbia urban planning graduate identifies the height of each building in the City of Vancouver.

Robert White, who currently works for the City of Vancouver, has created a map that details the height of all buildings in the city based on the municipal government’s open dataset from 2009.

On Twitter, White wrote that Vancouver’s built form is mainly suburban as most buildings are under 10 metres in height. Of course, until recently, mid-rises and high-rises in the city have been largely constrained within the downtown peninsula and the Central Broadway Corridor.

With most bldgs under 10m, the built form of #Vancouver is surprisingly suburban #VanBldgs http://t.co/SlZ0Qtl7c7 pic.twitter.com/imssQv85Ad

The zoomable map permits the viewing of even the tiniest of structures in each neighbourhood from that year. 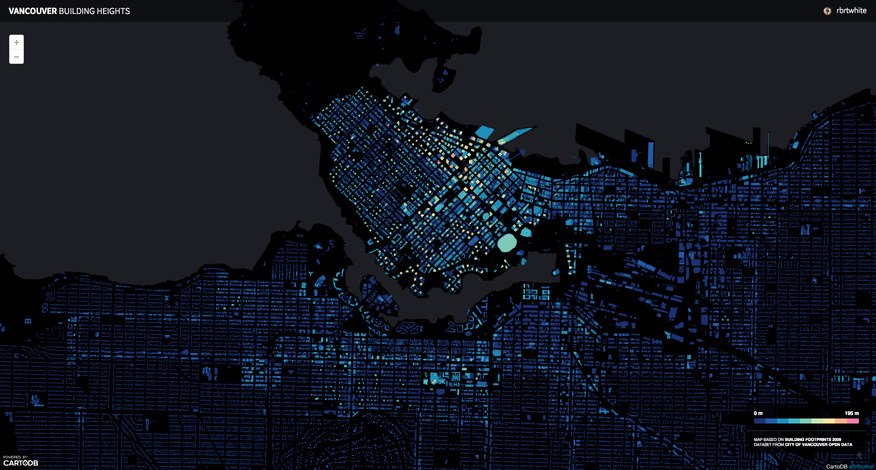 How well do you know Vancouver’s buildings? Try this test (answers are at the end): 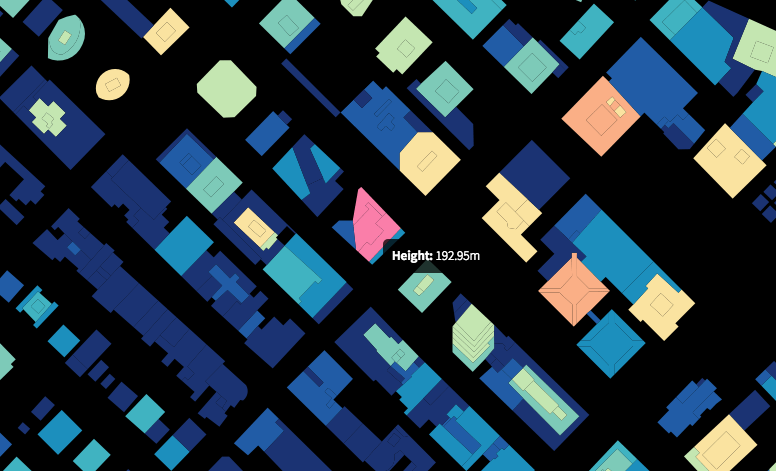 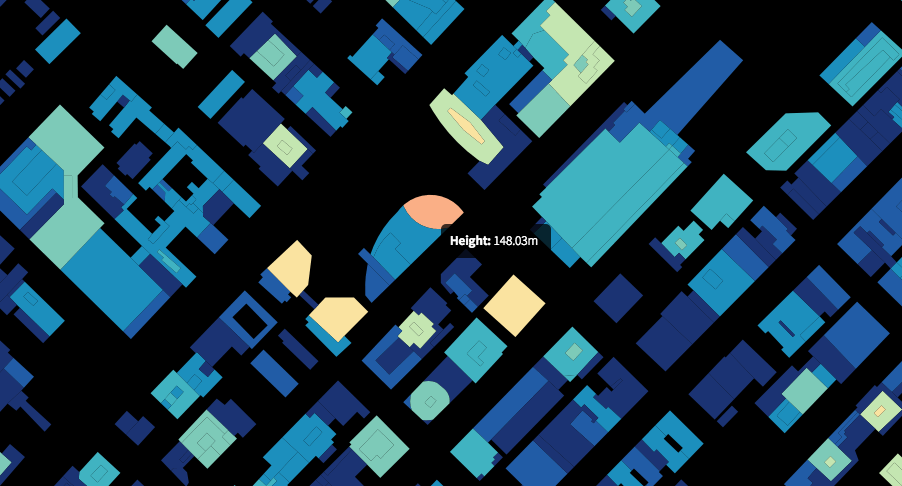 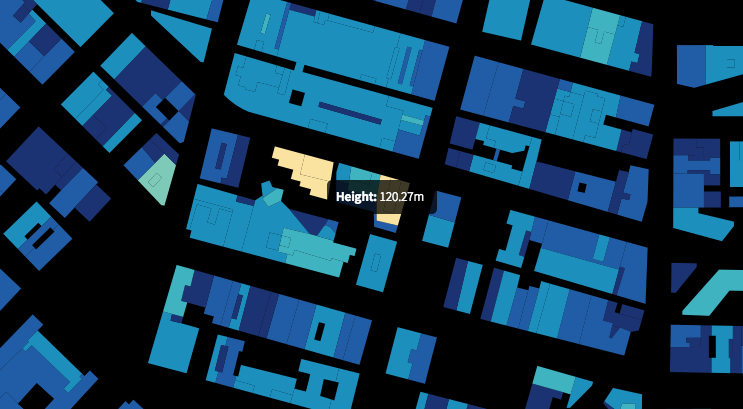 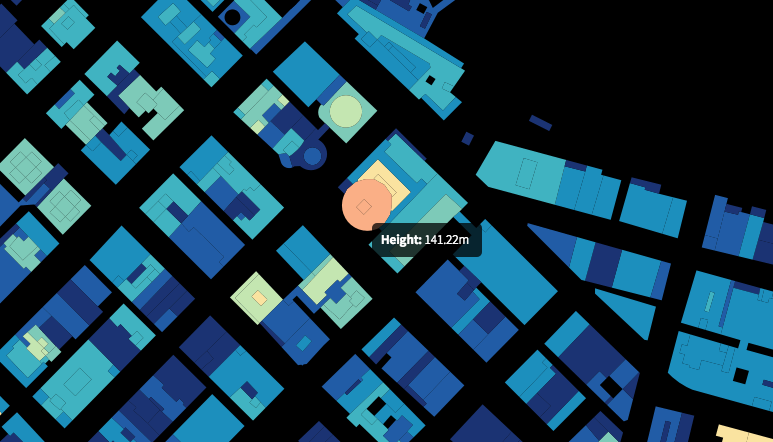 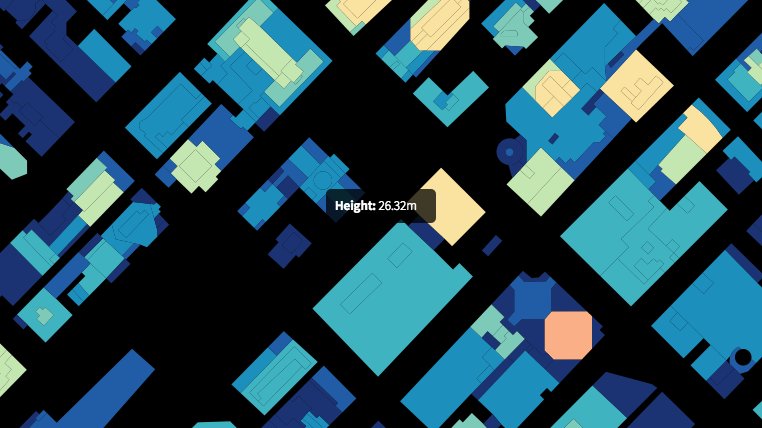 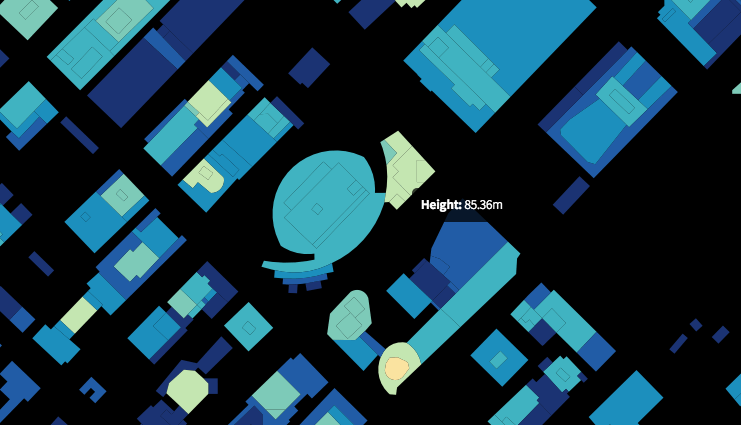