The mother of a little boy in Delta with a rare syndrome is asking people to send him Christmas cards to brighten up his holiday season this year.

“Owen’s is even rarer because he’s the only person that carries this type of variance in the world,” mother Stephanie Beharrell told Vancity Buzz.

Stephanie said he has just undergone his 14th surgery, which included four procedures in one go, leaving Owen in a body cast for the third time in his life.

Cognitively, he’s delayed at about six months of age and is non-verbal.

Every year, Christmas is a difficult time for Stephanie and her husband. They have exhausted most of the toy options for six-month-olds and Owen’s low muscle tone makes it difficult for him to lift anything more than paper.

That’s why they’re asking people to send Owen Christmas cards this year on his Facebook page, Hope for Owen.

“You think about the things he enjoys – well, he enjoys paper – he enjoys patting on books while you read them to him, and they’re objects he can actually hold in his hand,” she said.

“I was trying to think of ways – what kind of paper-y things can I get him this year? And then someone said to me ‘why don’t you ask people on his Facebook page to send Christmas cards?'”

She said it’s something new she gets to read to her son and he gets to play with it, but there’s an even more important purpose behind the call.

“Hopefully there will be some encouraging words to get through this next little bit,” Stephanie said through tears.

Owen has multiple surgeries coming up, including another on his hip to remove the plate they recently installed, two more hernias that need to be repaired, an eyelid lift so he can start using his vision properly, and a minor surgery for a blocked tear duct.

They might also have to re-add a feeding tube because Owen is having trouble processing food. Stephanie said he has trouble with mobility at the best of times, but now that he’s in a body cast, the constant vomiting becomes that much more dangerous.

In the end, it’s about bringing joy to a little boy who brings so much light to their family.

“It will bring him so much joy that morning being able to play with all of these cards, reading them to him – whether we feel he understands it or not – about where all this love is coming from,” said Stephanie.

She’s heard from people around the world for this initiative, and now it’s your turn to chip in locally.

If you want to send Owen a card, address it in the following way: 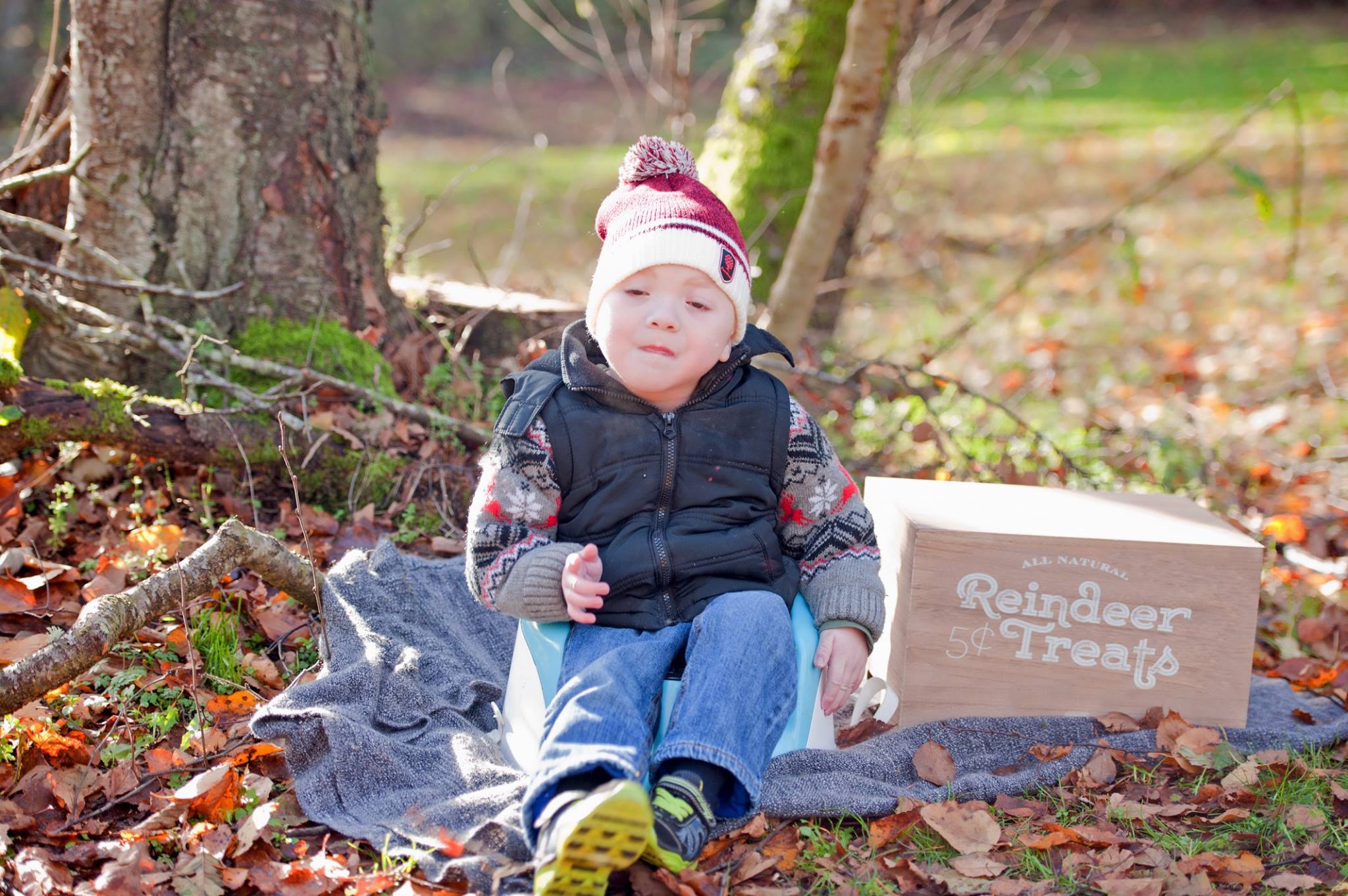