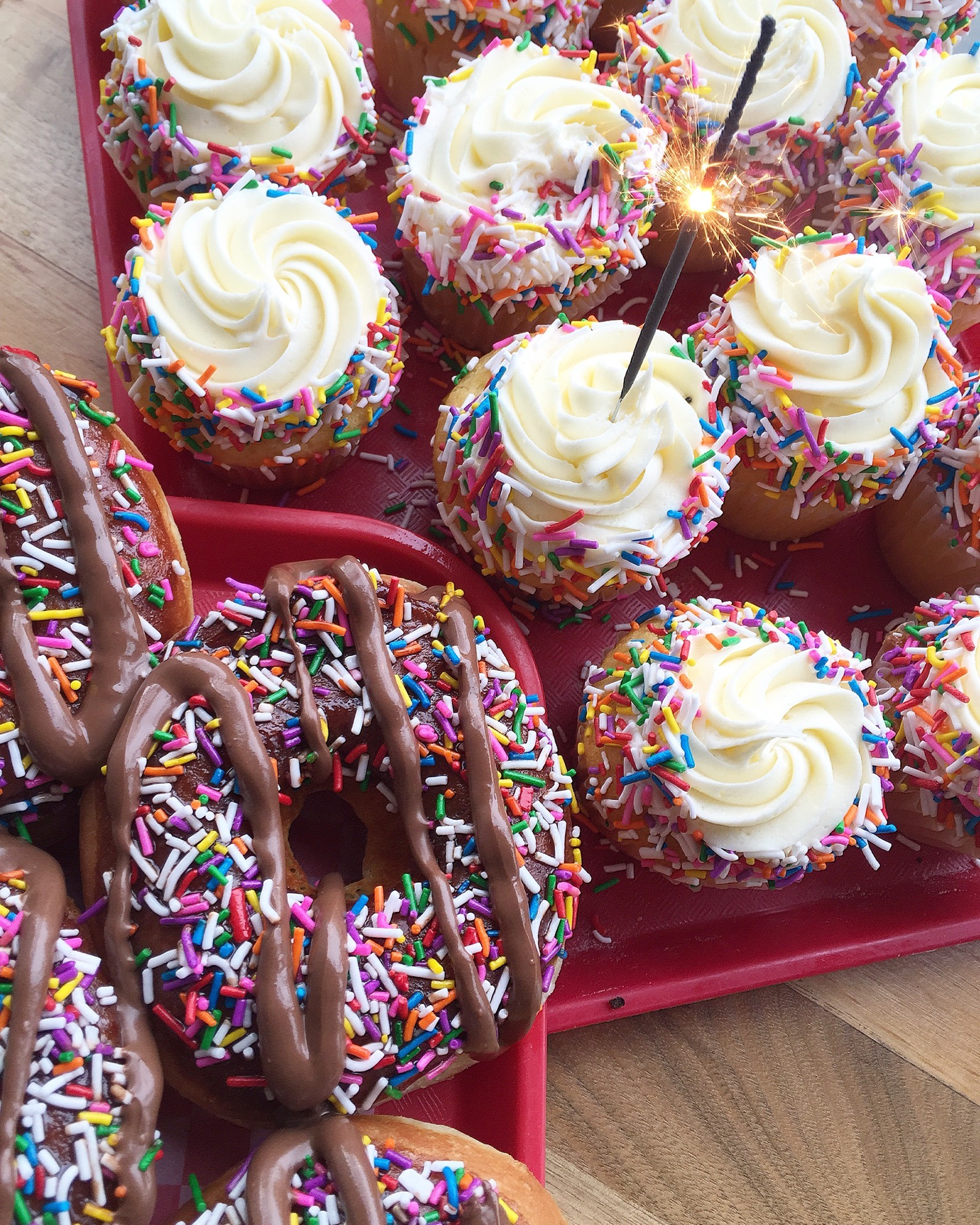 The much-delayed Vancouver Public Bike Share program is now seeing the light from the end of its tunnel. Installation is scheduled to begin early 2014 with full installation across the downtown Vancouver peninsula and Central Broadway area completed by spring.

According to a City of Vancouver report released yesterday, Alta Bicycle Share (Alta) has been chosen as the preferred “owner, operator, and financier” of the Vancouver Bike Share system. The decision to proceed to allow for next year’s implementation is pending on a City Council decision, which also includes a decision to grant a “one-time [City] contribution of $6-million” to Alta for partially covering the costs to purchase the equipment and install the system.

Another one-time contribution of $1-million is also proposed to help cover the costs of introductory staffing and signage. These combined costs of $7-million will largely come out of the City of Vancouver’s $44.7-million Parking Site Reserve.

In addition to installation and equipment costs, the City of Vancouver will contribute $500,000 per year towards the maintenance and operational costs of the 1,500 bikes, 125 stations and the helmet vending machines located at every station. Sponsorship to help cover costs, such as through naming rights and advertising, are possibilities that will be explored (taking a page from New York’s Citi Bike, named after Citi Bank).

Alta is highly experienced with implementing and operating bike share systems, including the recently launched New York Citi Bike and other systems at Melbourne, Washington, D.C. and Boston. In Vancouver, the City and Alta will enter a 50/50 profit sharing arrangement with built-in incentives for Alta should it exceed performance.

Bike share’s launch was originally slated for 2013 but was delayed to allow city staff to take more time to overcome the significant challenges of the provincial government’s mandatory helmet law for cyclists. Most cities with bike share systems do not have a helmet law, but where such a law exists, bike share usage has struggled significantly as has been the case with Melbourne, Australia. The Australian city did not consider the helmet law in the implementation of its system until months later when bike share usage levels were evidently far below expectations.

Vancouver city staff believe this obstacle to bike share’s success can be resolved by installing helmet vending machines at each of the 125 stations. Helmets are to be rented from the machines for a “low price” and returned to a machine at any station for off-site cleaning and safety inspection before re-use.

Installation and operational functionality will begin in early-2014 with approximately 25 stations and 250 bikes within a small area of downtown Vancouver to allow for testing the system and its user-friendly integration with the helmet borrowing system. Full installation will be complete by spring 2014, covering the entire downtown Vancouver peninsula and Central Broadway (within an area bounded by West 12th Avenue, Main Street and Arbutus Street).

Some local bike rental businesses, especially those near Stanley Park, have expressed deep concerns over the impact of a public bike share system on their operations. In the report, the City proposed that it would “avoid issuing permits for stations within a 50-metre area of an existing bike rental business.”

Whether that is a sufficient buffer and how the system will exactly impact such businesses remains to be seen. The rate structure for using the Vancouver public bike share system is $95 for an annual pass, $20 for a week pass, and $5 for a day pass (click here to see New York’s Citi Bike pricing structure). Usage for each trip between the stations must last no longer than 30-minutes before additional usage fees are applied, and keep in mind that bike share systems around the world are designed for short distance travel to ensure the availability and circulation of bikes at all stations.

The 1,500 bikes in the public bike share system will have GPS and radio-frequency identification tags to prevent theft and for ease of maintenance. Here are the full list of technical specifications of Vancouver’s bicycle equipment as outlined directly from the City report: 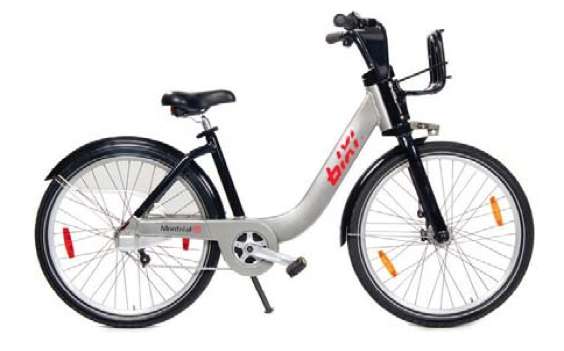