The pet care industry in Canada is booming, and increases to the market amount to billions of dollars year over year.

It’s estimated that 7.5 million households in Canada own pets—that’s 57 per cent of homes. Information posted on Alberta’s Agriculture and Rural Development website claims, “Thirty-seven per cent of Canadian households owned one or more cats, 32 per cent owned dogs. Overall, Canada is home to roughly 5.9 million dogs and 7.9 million cats.”

According to global research firm, Euromonitor International, “Growth in total pet care current value sales in Canada in 2014 is expected to top that recorded in 2013.” Euromonitor pegs the growth on the “pet humanisation trend.” Essentially meaning, pet owners are treating their furry friends more like kids and less like pets.

Like millions of Canadians, Kyle Darling of Coquitlam, and his wife, have made the decision not to have kids. Instead the pair are self-described “pet parents” of a three year old Boxer named George. In fact, the love of animals is a Darling family trait. Kyle’s father has been in the pet industry for more than 50 years, and is the recipient of nine humane society awards for his work. Kyle and his wife, spend their spare time working with Boxer rescue groups all over the West Coast— mainly helping unwanted, poorly treated dogs find their forever homes.

Like any “pet parents,” Kyle and his wife want what’s best for their dog; however, their frustration bubbled over a few years ago when he couldn’t find a solution to George’s skin problems. Kyle tried doggy-baths, medications, and different treatments to help George, but it wasn’t until he spoke with his father’s longtime friend, Dr. James Zarowny, that a solution was discovered. 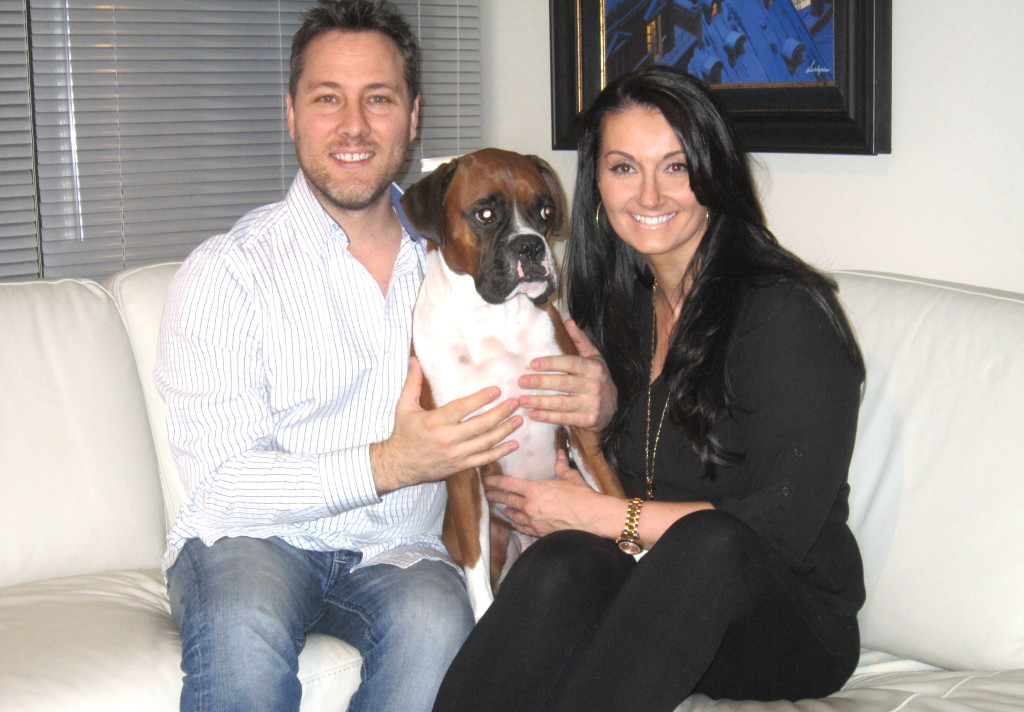 Zarowny introduced Kyle to Thales Micro bubble technology out of Japan. Micro bubble technology uses billions of tiny microscopic bubbles to penetrate into the pores and hair follicles removing unwanted bacteria, dirt, debris, sebum and anything else that has been stuck in there causing skin issues in animals. After one bath, Kyle says George was like a new dog. “All of his skin problems were getting better. He wasn’t scratching himself raw, and the spots where he did were healed. George also smelled better, too.”

He was so impressed by what he saw, and learned, he decided he had to introduce this technology to more pet parents in North America. “When a pet parent is noticing increased itching, extreme odour, hair loss, black skin spots starting to form, these are signs of skin issues. Family pets all over North America have skin issues that professional groomers & veterinarians can’t solve to it’s full extent. This new technology, for animals with skin issues, will remove itch, eliminate odour.”

Thales Micro bubble technology is completely hypoallergenic with no soaps or chemicals. It deep cleans the skin like you’ve never seen before; it’s just bubbles and water. “The micro bubbles open up and clean the pore (sebaceous gland) traveling past the skin level and deep into the hair follicle removing embedded bacteria, sebum, dirt and allergens that have been stuck inside, something shampoo cannot do.” 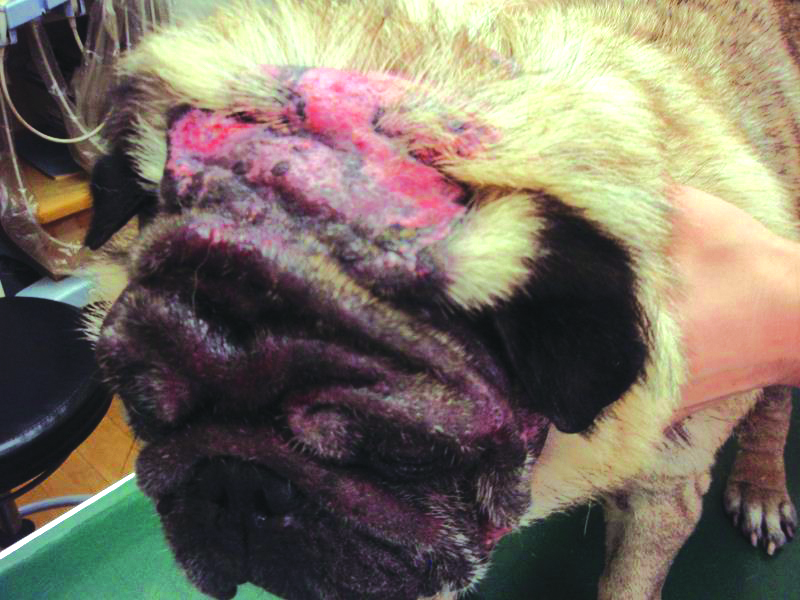 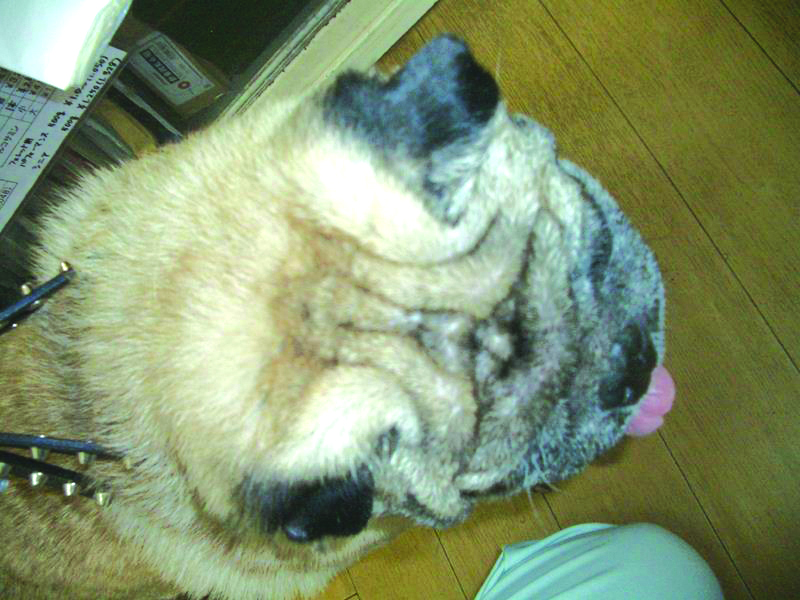 Kyle explains, micro bubbles used in the Thera-Clean baths can go even further.

“Bacteria is approximately 40 micrometers in size, but a micro bubble is even smaller so they can get inside the bacteria and when a dog has millions and millions of micro bubbles showering all over them—yes, even inside the mouth, eyes and ears. The bacteria doesn’t stand a chance.”

Thera-Clean baths have cleared up everything from yeast infections, bug bites, hot spots or regular allergies, to severe skin problems like chronic staph infections, malassezia, mild pyoderma or impetigo.  And yes, it even removes skunk smell.”

As the owner and operator of Thera-Clean, Kyle has quickly grown the business out of his small Coquitlam office. “We are a new company that has roughly 15 clients all over North America but we would like some clients here in Vancouver, because this is where our home office is and where this technology is manufactured.”

Dr. Denise Dunlap at Fleetwood Veterinary Clinic in Cloverdale is the first and only place in B.C. that is currently offering Thera-Clean service.

“A few of our grooming salon clients have gotten dogs completely off of medications and these dogs now come in for regular hair cuts (they had no hair anywhere at the start) because of all the new hair that has grown back in.  We even have a grooming client in San Francisco that had a dog with a histiocytoma that was scheduled to be removed surgically but after just 1 Thera-Clean bath it was completely gone and the surgery was cancelled.”

You and I get to clean our skin on a regular basis so why do our family pets get ignored of this?

It should be noted, that at this time the Thera Clean system is intended for commercial use only. Darling is hoping to gain the attention of professional groomers and veterinarians. 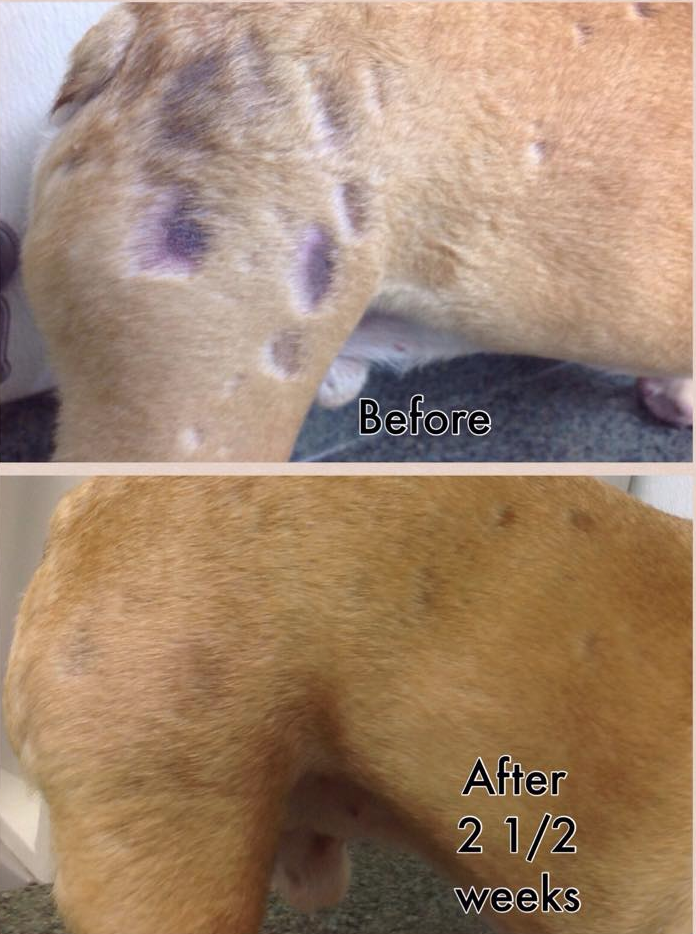 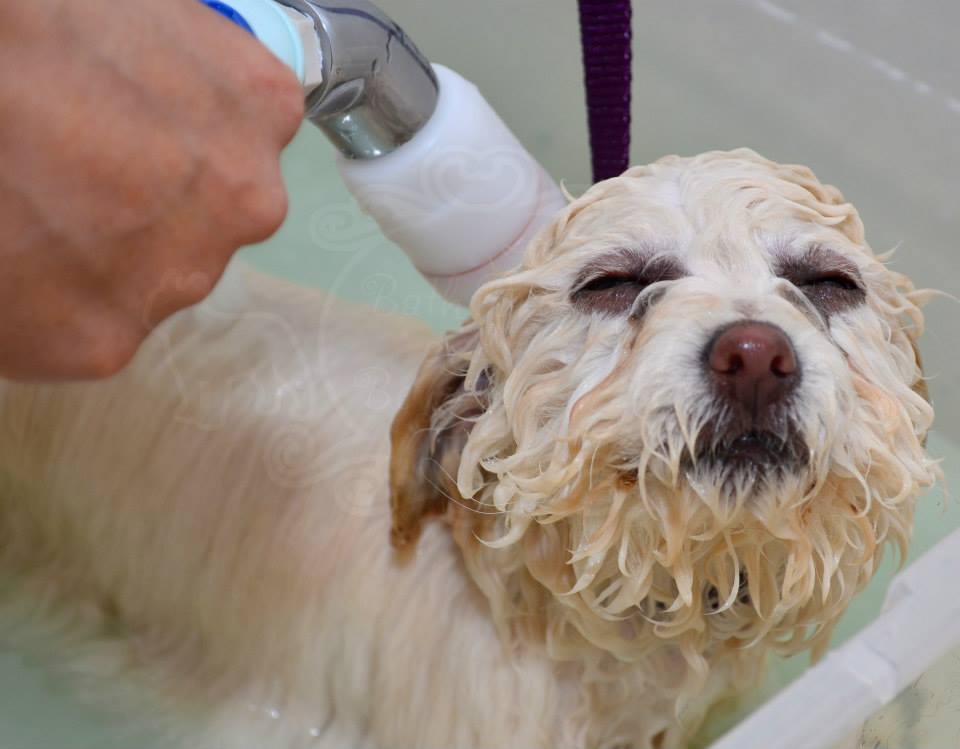 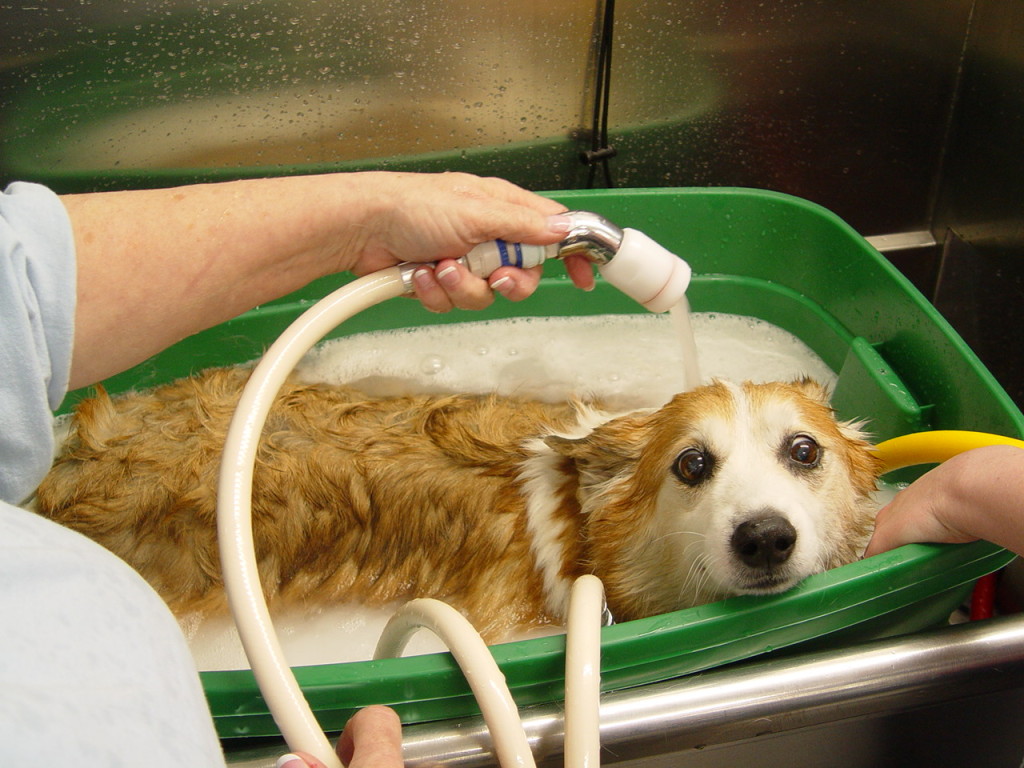 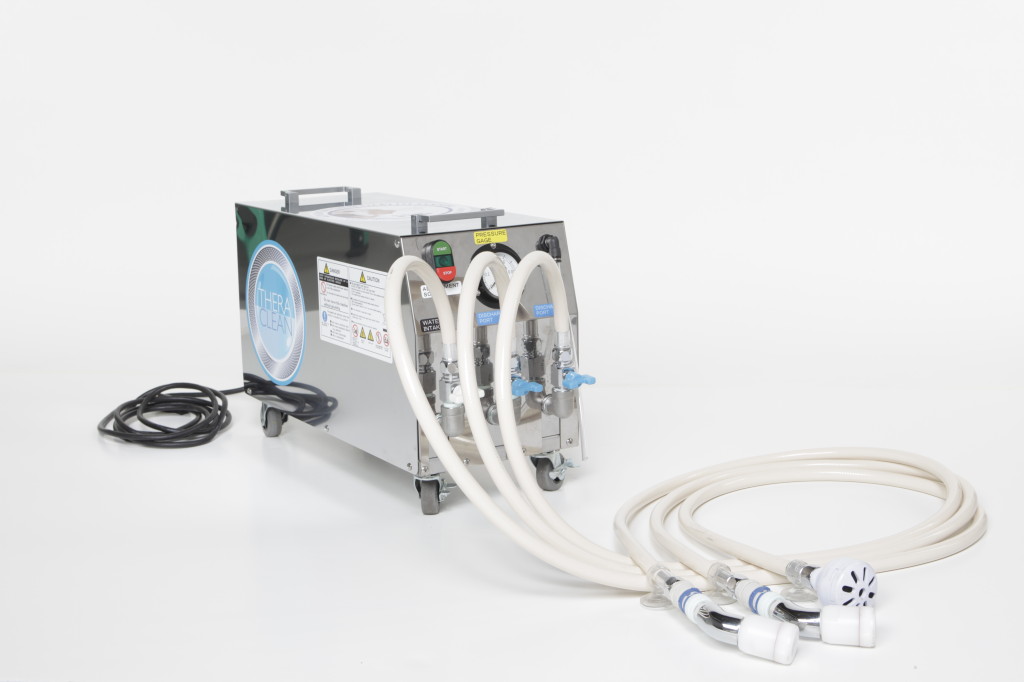