16 of Vancouver’s best bartenders came together at Boulevard Kitchen & Oyster Bar this past Tuesday to compete in the world’s most prestigious bartending event, the Diageo World Class Bartender of the Year Competition.

Considered “the Olympics of bartending”, the Canadian regional finals are held in Montreal, Toronto, Calgary and Vancouver with the top 10 competitors heading to Chicago, Illinois for the Canadian nationals (coinciding with the Americans) which will run the gauntlet of bartending challenges testing both skill and nerve. The winner will then represent Canada amongst the top 16 competitors from around the globe, facing off in Cape Town, South Africa this coming September for the prestigious title of World Class Bartender of the Year. 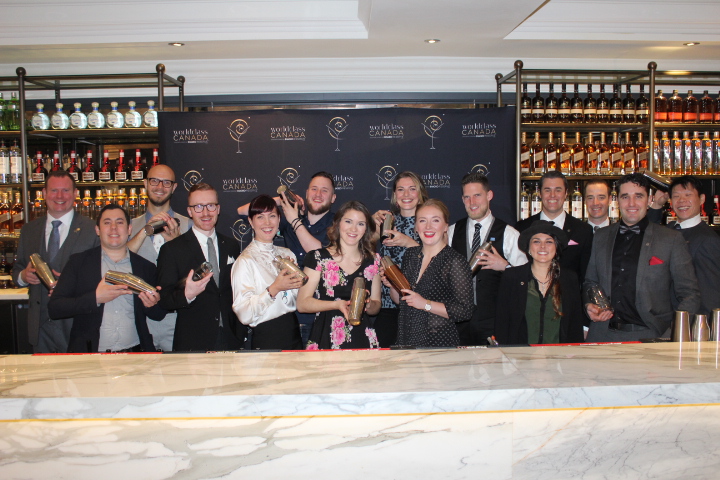 The theme of the competition was ‘A Tale of Two Cities’, and competitors were challenged with creating two unique cocktails inspired by two different locales, all while showcasing their bartending acumen and connecting the audience with their story.

Judges Grant Sceney of the Lobby Lounge at The Fairmont Pacific Rim and Jenner Cormier of Toronto’s Bar Raval — the past two Canadian champions — had no easy task determining the winner. In the end, Cooper Tardivel of Hawksworth Restaurant wowed the judges with his professionalism, execution and quality, and will advance to the next round for a chance at the title of World Class Bartender of the Year. 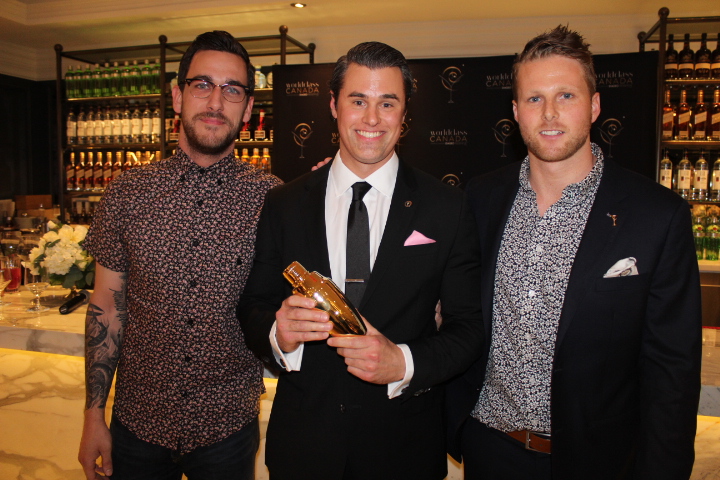 Below, Cooper kindly shares the recipes for his winning concoctions.

Shake ingredients with ice and strain to a chilled cocktail glass. Garnish with an aromatizing spray of Talisker 10 yo Whisky.

Stir ingredients with ice and strain to a cinnamon- and cherry wood-smoked cocktail glass.