Can you handle this? The City of Vancouver has banned the installation of round handle doorknobs for the city’s new developments.

The new policy, which passed under an accessible housing bylaw earlier in the fall, will come into effect in March 2014.

Newly constructed buildings within the city will be required to install lever-type handles. Round handle door knobs are no longer permissible not just in public and office buildings but also in your own privately owned and designed single-family home. 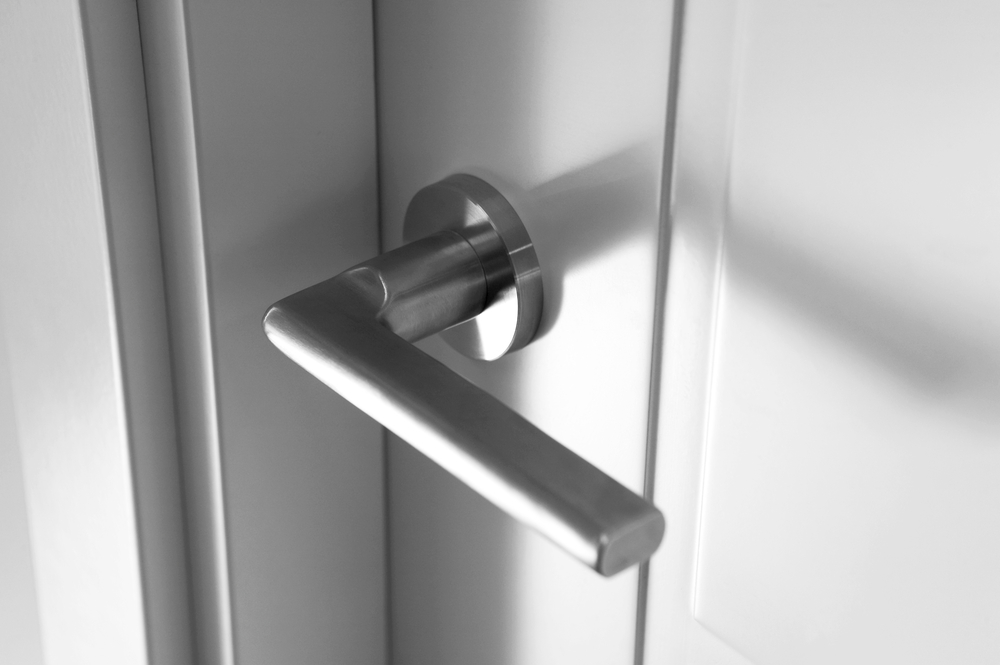 The City is the only Canadian municipality to have its own charter powers to enforce its own building codes in addition to provincial and national codes. Progressive building code policies implemented in Vancouver are often eventually adapted by the B.C. Building Code and the National Building Code.

The policy comes in an attempt to make buildings more accessible to the elderly and particularly those with disabilities. Besides the mandatory installation of lever-type door handles, other new building code policy changes include barrier free/adaptable showers, lower light switches, higher placed power outlets and wider doors, stairs and hallways. In essence, it makes these things universally accessible for everyone… even Velociraptors:

The doorknob is not the only thing to have faded away into the history books in recent years. Regular toilets were replaced by water-saving low-flush designs and incandescent light bulbs replaced by energy-saving fluorescent or LED models.

What are your thoughts on the new policy? Let us know by commenting below.