A 21-year-old ballerina is now in a medically-induced coma after being struck by a vehicle while rollerblading without a helmet in North Vancouver last week.

Lucila Munaretto was hit by a car on Thursday, August 13 while rollerblading on East Osborne Road in North Vancouver when she failed to stop at a stop sign at Lonsdale Avenue. She received significant injuries in the accident, including severe head trauma, fractures to her hip, pelvis, neck, wrist, ribs and lacerations to her face.

According to CTV News, Munaretto hit the oncoming car so hard that she went through the driver’s side window and ended up inside the car.

Munaretto is currently in the intensive care unit at Lions Gate Hospital in a medically-induced coma. She is breathing on her own and moving in her sleep, but has yet to wake up.

She is a prominent Vancouver dancer with Coastal City Ballet and originally from Argentina where she lived until receiving a scholarship to dance in B.C. Munaretto recently starred as Gretel in the Vancouver production of Hansel and Gretel and as the stepsister Drizella in Cinderella. 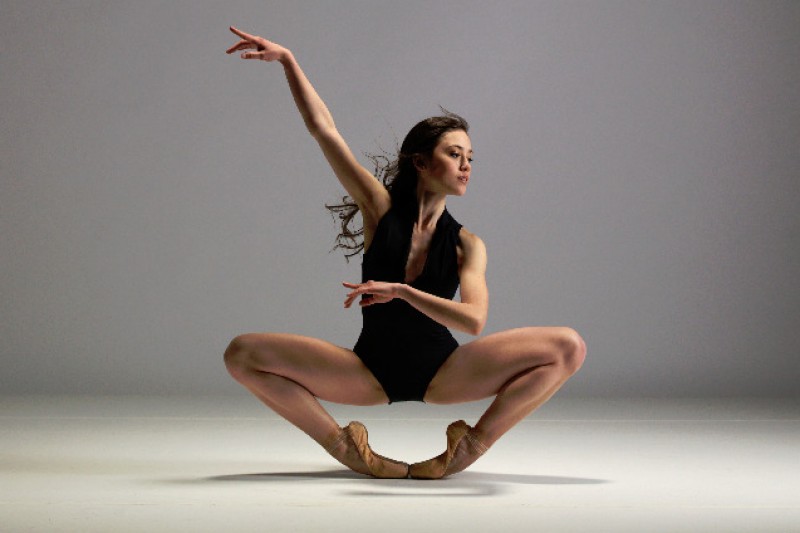 Her friends and colleagues at Coastal City Ballet and Pacific DanceArts are hoping to raise $100,000 to cover the cost of Munaretto’s rehabilitation as she is only covered by basic MSP, which does not cover rehabilitation.

A GoFundMe page has been set up in her honour and has already raised almost $32,000, but there is still a long way to go. Her mother was able to fly to Vancouver on Sunday to be with her daughter, but the Munaretto family does not have a lot of money. Those close to the family say her rehabilitation costs are already estimated to be over $100,000.

They also hope Munaretto’s story can help raise awareness for helmet safety which could have significantly minimized her injuries.