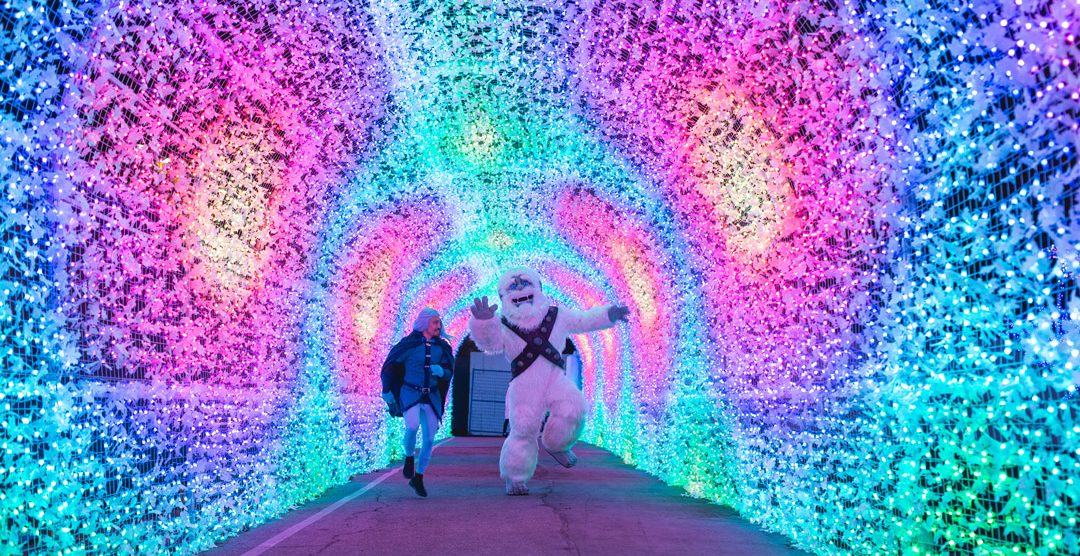 One of Vancouver’s largest winter festivals has announced that it will be closing early for the 2019-20 season.

Aurora Winter Festival announced on Friday that its last day of seasonal operation would be December 31, 2019. The North Pole-inspired festival was originally scheduled to run until January 5, 2020.

According to a Facebook post from event organizers, “guest feedback and post-New Year’s Eve advance ticket sales confirmed this is a pre- and immediately post-holiday experience.”

Organizers add that suboptimal weather conditions over the first few days of January were also a deciding factor.

“We will open at 4 pm for each of the remaining days of the Festival,” reads the post. “Those who purchased tickets for January 1 to 5 will be contacted by TicketLeader.

Event organizers also thank the guests who attended this year and say that planning for the 2020 Aurora Winter Festival will now begin.