Being able to party how you want is an art form – one that’s restricted by a lot of red tape in Vancouver that mediates what you can do, where, and if there will be booze, according to DIY event producers.

But the City of Vancouver wants to relax its no-fun reputation, and with the Vancouver Art and Leisure Centre re-opening this month in a new location, it’s clear some of those underground nightlife mavens are “going straight,” if you will, to lead the way. 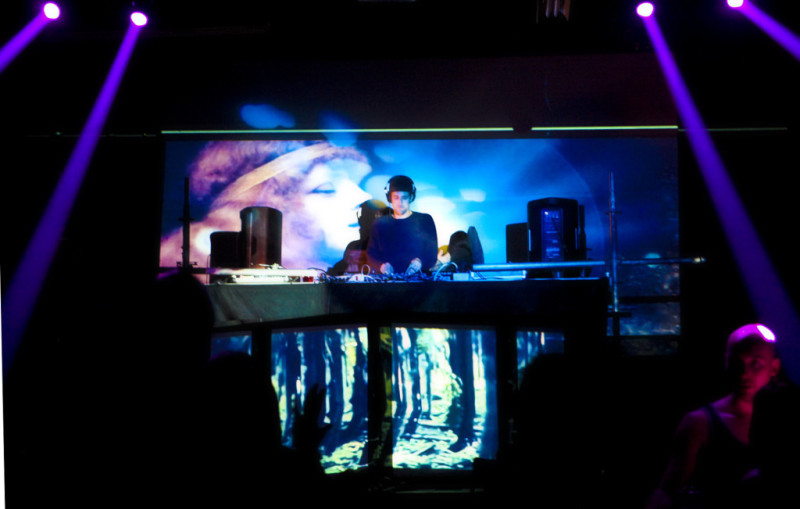 You’ve heard Vancouver called “the no fun city” before. It’s a popular, if tiresome complaint – one that’s not without a foundation. The high real estate prices and demand for housing make condo development a city priority. Due to the high costs of owning and operating a bar or cultural venue, only those with mass appeal can sustain themselves as businesses, while condo developers lie in wait for the ends of leases on spaces they want to snatch up and demolish.

Then there are the century-old, prohibitive liquor bylaws simply making it harder to run cultural establishments, red tape blocking event permits, and zoning that tightly controls which spaces can be used for which purposes. 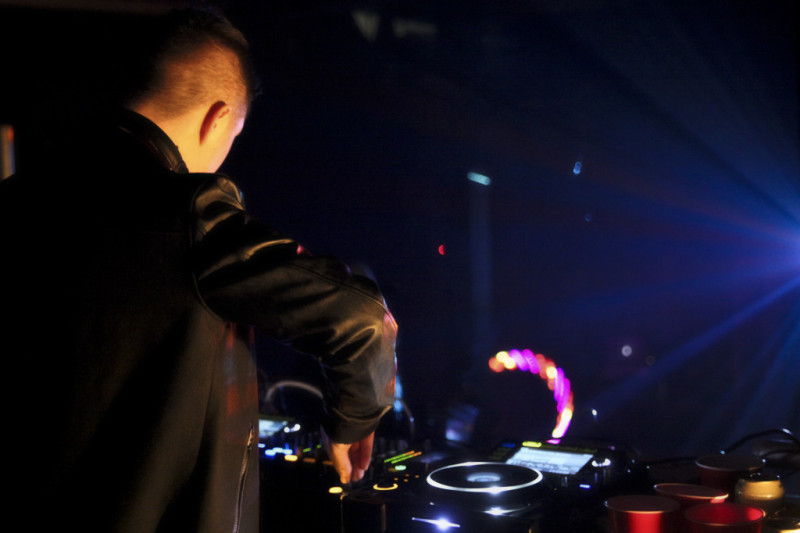 Politics of the party

Traditionally, there has only been one way to gather large groups of people for spontaneous creative, fun events.

“By lying and cheating,” said multimedia artist and curator Paul Wong. “Because it requires such extraordinary resources and conniving, lying and cheating to do things, the system caters to those with deep pockets. And it really leaves out the emerging. It takes a year, two years to organize something different. What we’re doing is pandering to the status quo, not providing a line for the new, spontaneous and emerging.”

Wong has long viewed gatherings of people for dancing, enjoyment of interesting visuals and listening to music as no different from other art forms society tends to favour.

“We get together to celebrate life in art in all kinds of different ways,” Wong said. “When some people look at the term party, and associate it with young people and dismiss it and want to police it, that is a perception and an attitude and a bull—- way of looking at art, life and culture. There’s no difference between a party and a dance performance. A party is no different from a poetry reading.”

Where there’s a will

The Vancouver Art and Leisure Society is dedicated to pushing the boundaries of access to space for artists in Vancouver, with as much aid from City Hall as possible.

Matt Troy, founder of the monthly pop-up, DIY parties known as Backdoor, as well as the Vancouver Art and Leisure Centre (VAL), says he senses a willingness from the city government to help cultural spaces develop, in spite of the emphasis on condo development that, for the purposes of cultural diversity, still may never adequately slow down.

Troy is working with the City of Vancouver’s cultural services department through the Indoor Arts and Culture Event Pilot Program, which allows atypical spaces not zoned for large-scale events, like warehouses and galleries, to host up to two such events per month. 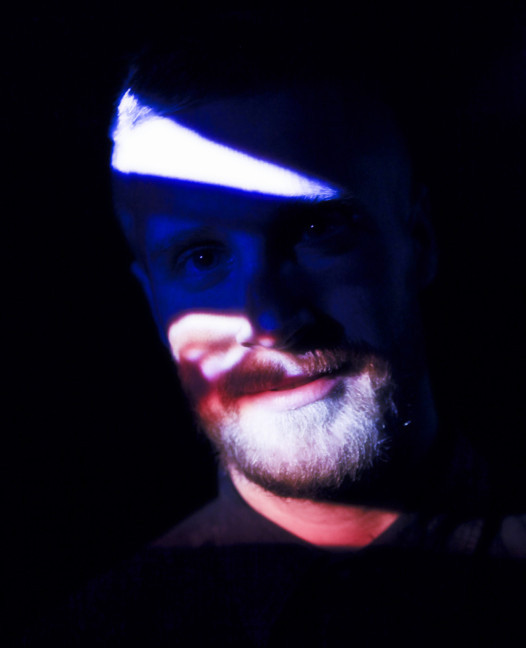 Matt Troy, founder of the Vancouver Art and Leisure Society – cloaked in shadow, like the origins of his underground parties. by Baron S. Cameron / Culture Thug Photography.

On Januray 16, the VAL will celebrate the grand opening of its new physical home (with, what else, a big party), at 1965 Main Street, where it will reside until such time as the developers in control make a move. Troy said that could be anywhere from six months to two years away.

That’s the way Troy likes it, believing this underground type of art and culture thrives best if it can’t be pinned down to a single venue.

“As we move forward as an organization, what we plan to do is get more spaces licensed and upgraded for capacity to provide a new city where we have more spaces than ever available for artists with minimal impact to the neighbourhood and maximum impact to culture,” Troy said. “We want the public to access and experience world class arts and culture and events and new ideas that are only possible in temporary and ephemeral and sometimes old, or once-derelict spaces.”

But he warned that without a greater effort by artists and the City, these kinds of opportunities could vanish as industrial zones are turned into condo housing developments. 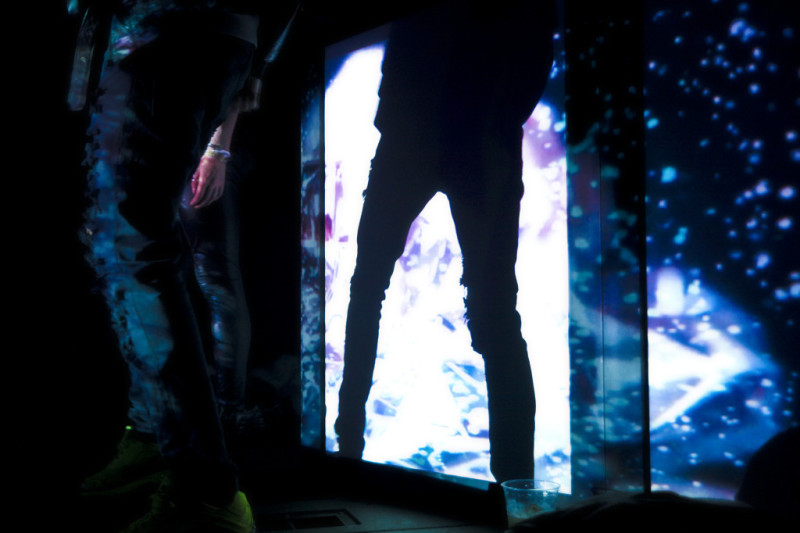 Light shows and visuals are a big part of Matt Troy’s parties at the Vancouver Art and Leisure Centre, like Backdoor. Image by Baron S. Cameron / Culture Thug Photography.

Change is a process

Wong said the city’s program presents the opportunity to provide input into how the city proceeds with, and perhaps dismantles, some of its prohibitive bylaws, and that the VAL is trying to expand on that.

“Matt’s not waiting for someone else to give him permission to do something here or there in six months, it’s, ‘come on board and let’s get other people doing DIY and provide everyone some more access,” Wong said.

“I think they (the city) believe that art and artists are important elements in our lives and you have to create and support it, and allowing people to do other kinds of events and pop-up spaces, is happening and will continue to happen with or without their consent,” Wong said. “With this pilot project, Matt is one of the first ones to just jump on it, wide-eyed and testing the boundaries, creating a central place to go for support like the film industry has for all its permits and cultural services.”

Troy said the VAL’s mission in the near future will be to spread art and alternative events to parks and private land, as well as start some festivals outside of Vancouver.

“We have a great public here already who is thirsty for more art, alternative events and happenings,” Troy said. “We just need innovation in city hall in making a great arts environment in the city and we need creativity in terms of new ways for artists to fund and present their projects.”