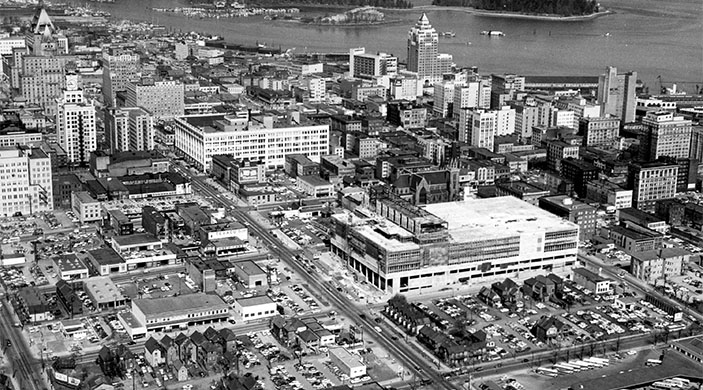 Whether it be social movements or architecture and urban design, throughout history cities have always been known as the world’s epicentres for change, and Vancouver has been no exception.

The metropolitan core of Canada’s third largest urban area can be best described as a blank canvass for architects to imagine and realize their designs. It is the youngest major city in North America. Unlike European cities or even some of North America’s oldest and most developed cities, like Washington D.C., Boston, Montreal, and San Francisco, architects working in and around the Vancouver region have relative free reign when it comes to design.

Here’s an infographic depicting of some of Vancouver’s architectural highlights over the past century: