Chief Secretary Carrie Lam said the design presents an iconic image and features aesthetics from the East and West. It is also functionally outstanding with the best backstage arrangement, she added.

Construction will start next year, with the centre opening in 2016.

“The Xiqu Centre is the first major art facility of the cultural district. It also serves as the Eastern entrance to the area. This underlines the importance the Government attaches to supporting the development of Cantonese opera – an art form that has been inscribed onto the UNESCO Representative List of Intangible Cultural Heritage of Humanity since 2009,” Mrs Lam said. 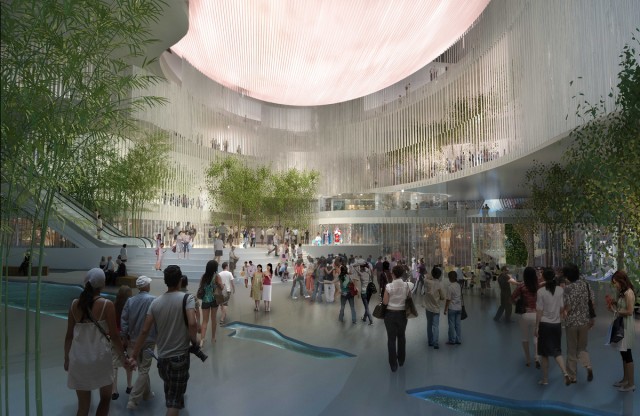