The Vancouver Aquarium is studying endangered killer whale populations in the San Juan Islands with the help of an unmanned marine hexacopter – also known as a drone.

The hexacopter weighs about 4.5 pounds and has a 30 inch wingspan. It carries a special camera system and is extremely quiet, allowing researchers to get high-resolution images without disturbing the whales. 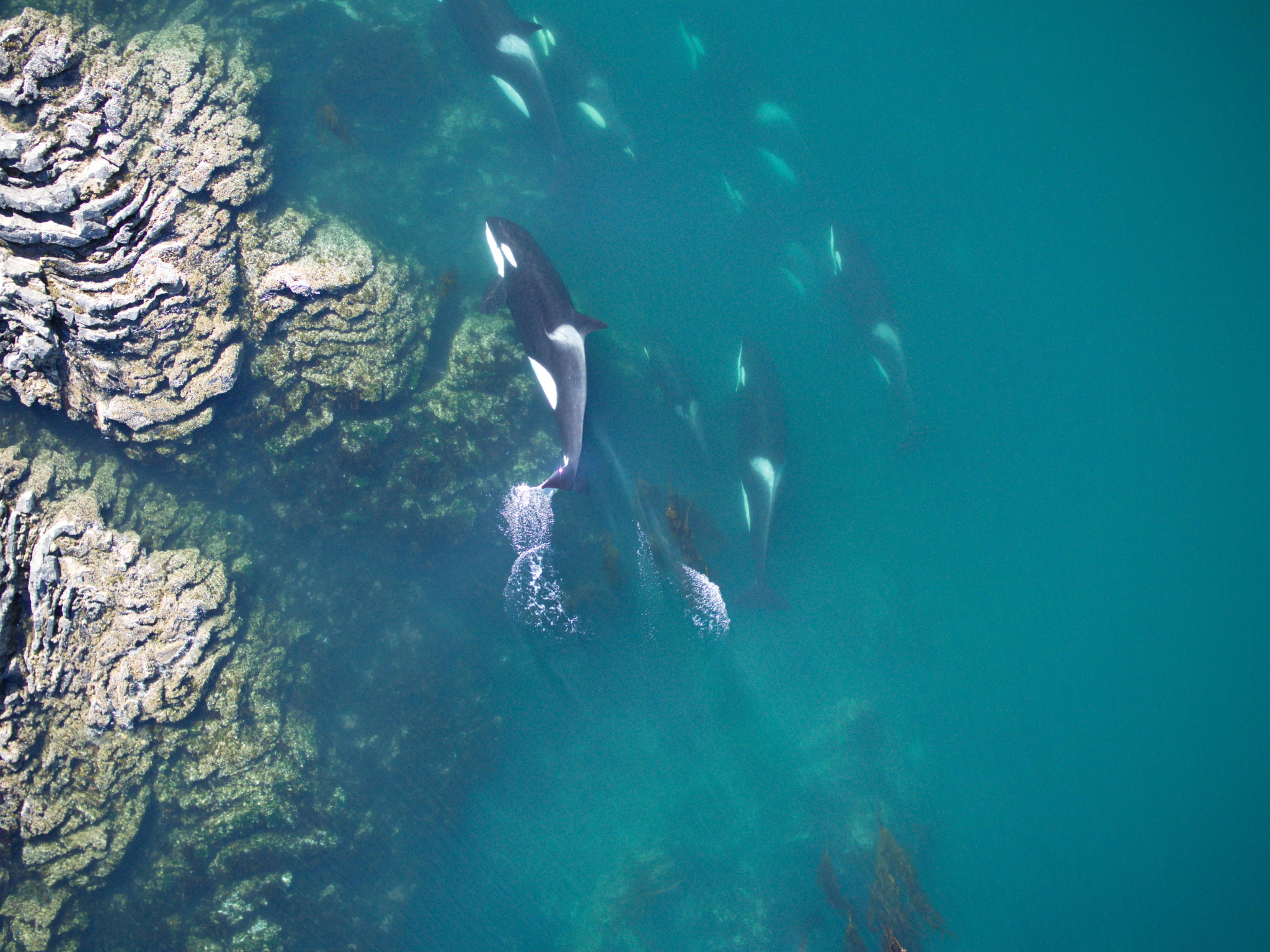 The research started in 2014 when Vancouver Aquarium’s Marine Mammal Research Program wanted to develop a non-invasive method to assess the body condition of killer whales. Now the work continues to assess body condition of the mammals year-over-year.

“Observing those changes gives us an early warning system to detect when these threatened populations are in trouble,” said Dr. Lance Barett-Lennard, head of the Marine Mammal Research Program.

So far this year, researchers have used the drone to collect thousands of images both at the north end of Vancouver Island and to the south in the San Juan Islands. Killer whale populations in the north and south are genetically and “culturally” distinct, according to researchers.

“Using the hexacopter, we’re able to attain more accurate assessments of body condition and a clear picture of killer whale health against a backdrop of fluctuating salmon supply,” said Barett-Lennard.

“We’ve done the study in two good salmon years, which helps us establish a baseline ahead of potentially poor salmon years.”

After having a particularly warm and dry summer, as well as an anticipated El Niño coming for the winter, scientists say salmon runs might be poor next year.

The new research method allows researchers to assess population status without having to wait for births or deaths of killer whales. 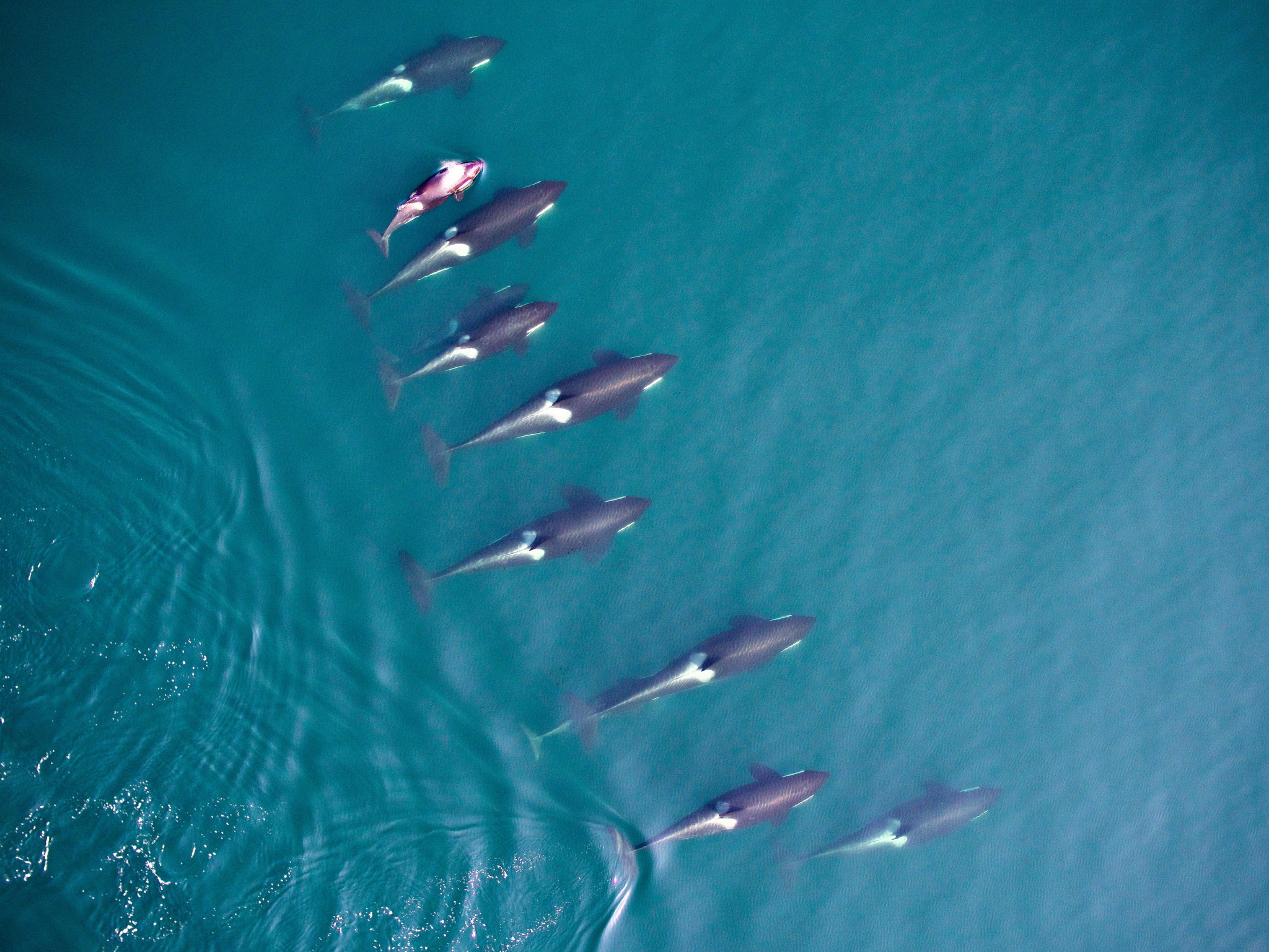