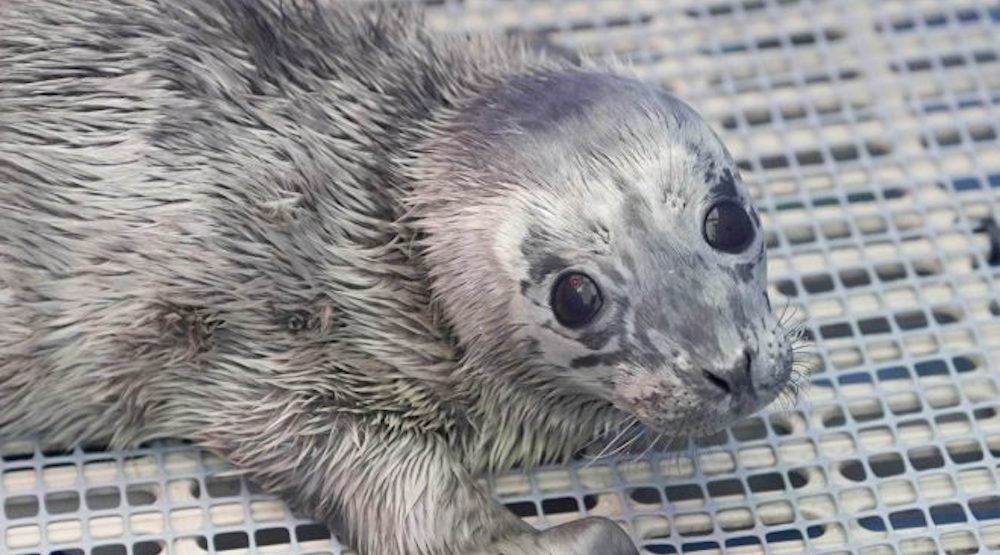 Two seal pups have been rescued and admitted into the Vancouver Aquarium Marine Mammal Rescue Centre.

The rescues are the facility’s first seal pup patients of 2017.

According to the Vancouver Aquarium, male pup Princeton was discovered after being left on his own for several days near the Knight Inlet Lodge in Glendale Cove, BC. He was found underweight at just 7.3 kg, dehydrated, covered in the soft fur of a premature pup, and with his umbilical cord still partially attached.

Meanwhile, female pup Georgina was seen evading boats at the Royal Vancouver Yacht Club at West Point Grey in Vancouver. She had a weight of 6.1 kg, and like Princeton was also covered with soft fur and attached to remnants of her umbilical cord. 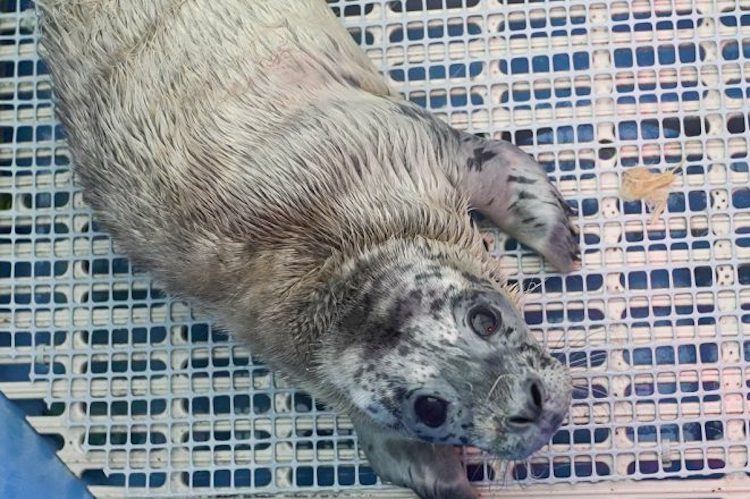 The Aquarium says the pups are now being monitored closely by veterinarians and fed nutrient-rich formula five times per day.

“This is the start of pupping season along our coast, so at this time of year, you’ll sometimes see newborn pups left to rest while their mothers forage for food,” said Lindsaye Akhurt, the manager of the Marine Mammal Rescue Centre, in a statement.

“The mother will usually come back. We ask those who find a seal pup not to touch it and to keep their pets away. Call us, and we’ll assess the animal.”

Anyone who sees a stranded marine mammal is urged to maintain a distance and contact the Marine Mammal Rescue Centre at 604-258-7325 immediately.