After receiving months of care at the Vancouver Aquarium Marine Mammal Rescue Centre, seven rehabilitated harbour seal pups successfully made their way down to the waters of Howe Sound yesterday morning as the rescue team cheered on.

Five of the rescued seal pups had been outfitted with satellite-linked transmitters, which will provide valuable data to the Aquarium’s veterinary team including the seal pups’ post-release travel patterns and progress. 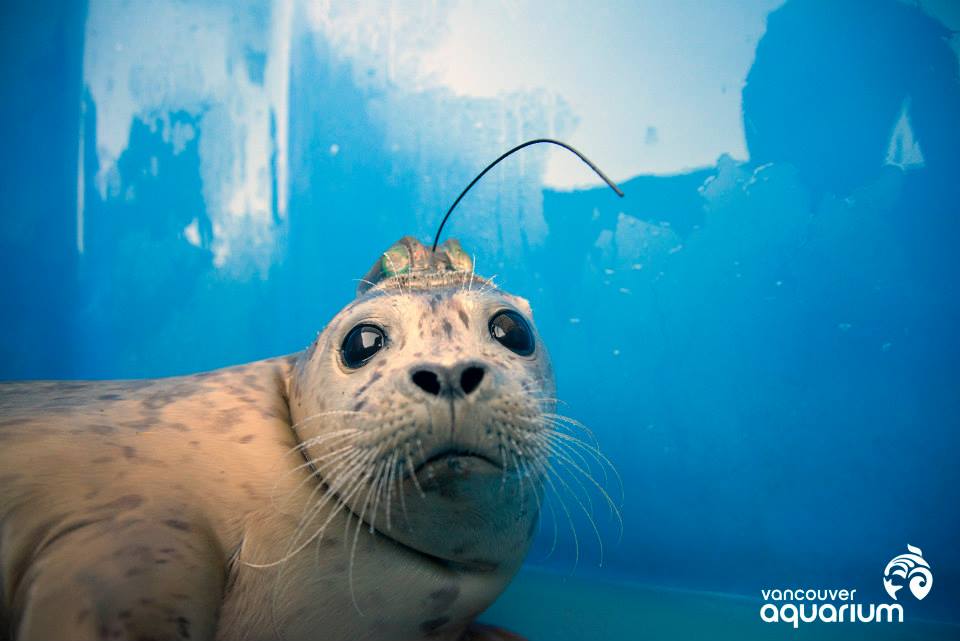 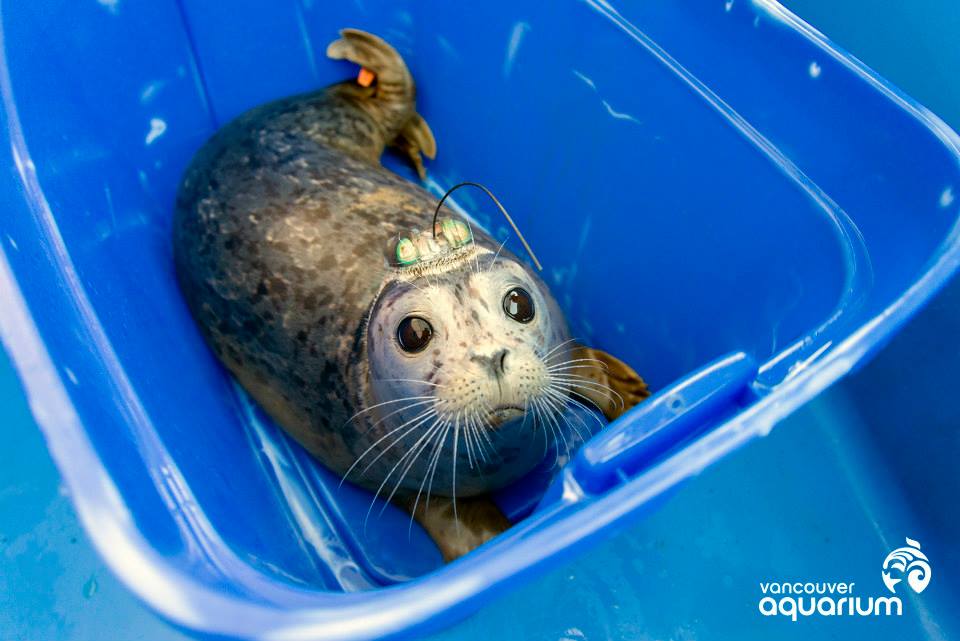 “As we strive to continuously improve our rehabilitation and release efforts, the satellite-linked transmitters will offer important data about whether the seals stay in the Porteau Cove area where they were released or if they disperse,” explains Dr. Martin Haulena, Vancouver Aquarium veterinarian.

“Vancouver Aquarium is committed to improving the lives of animals while they’re in our care and also after they are returned to their natural habitats. The information we glean from their post-release progress provides valuable insight to the Rescue Centre and our future practices.” 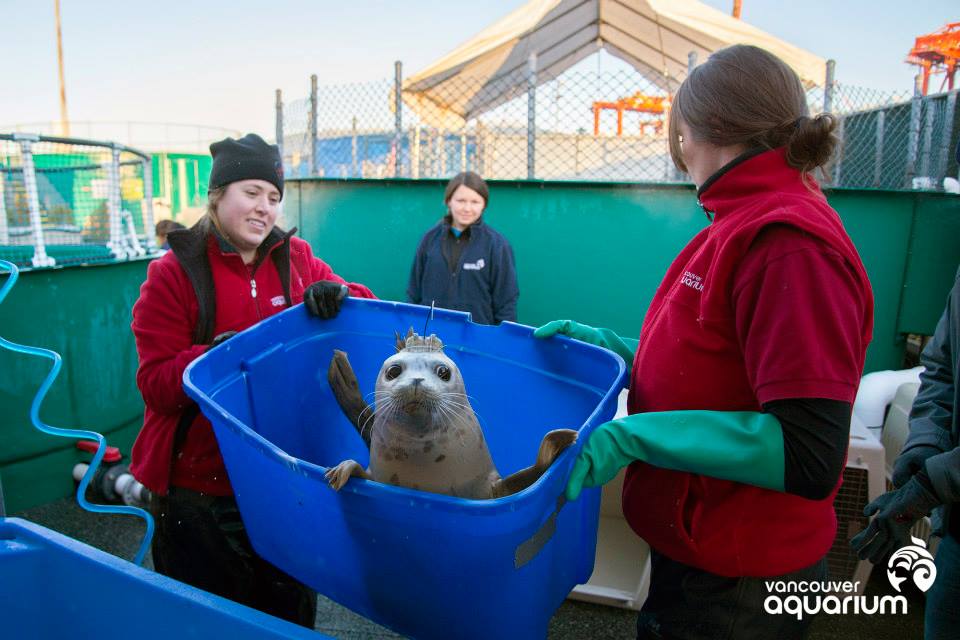 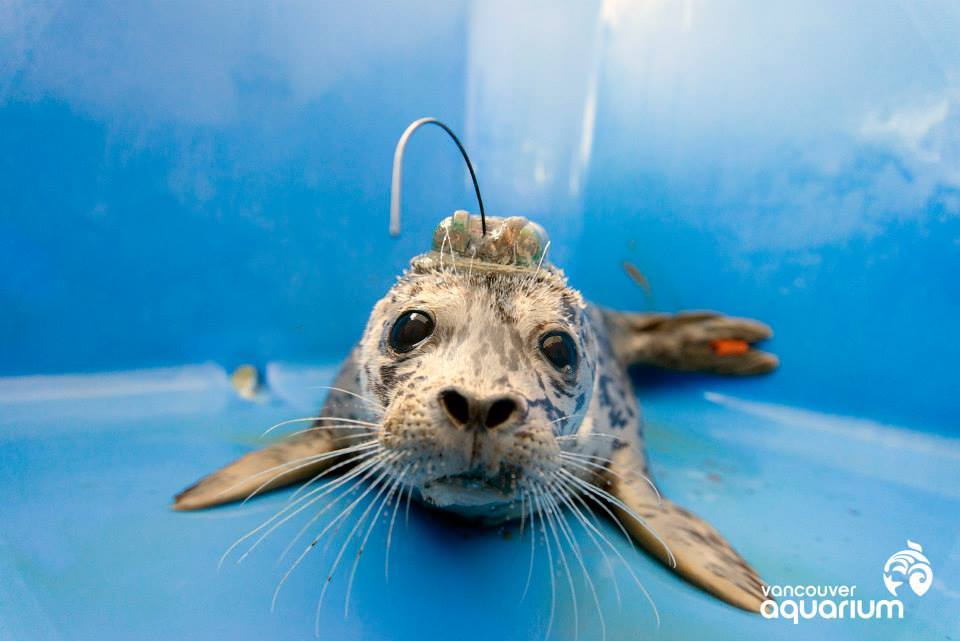 Earlier this year, Vancouver Aquarium made history by successfully releasing a rehabilitated adult harbour porpoise, known as Levi, with a satellite-linked transmitter attached to his dorsal fin. The battery in Levi’s tag lasted for 70 days and provided a groundbreaking opportunity to study numerous aspects of harbour porpoise activity in the wild for over two months.

The Aquarium also tracked the movements of five rehabilitated seal pups in 2012, to determine how far they dispersed from their release location. The animals were released in a quiet, unpopulated area, and the data demonstrated that released seals widely disperse. This year, the team released the seal pups in a more populated location, and their satellite-linked tags will reveal whether or not they remain in the same area.

“We are always eager to better understand the factors that affect the survival of rescued, rehabilitated and released animals,” says Dr. Haulena. “We want to know what happens to the animals after they are returned to the wild, what are the ideal release locations, and should we change any of our rehabilitation practices while they are in our care. These are important questions that satellite tracking can help us answer.” 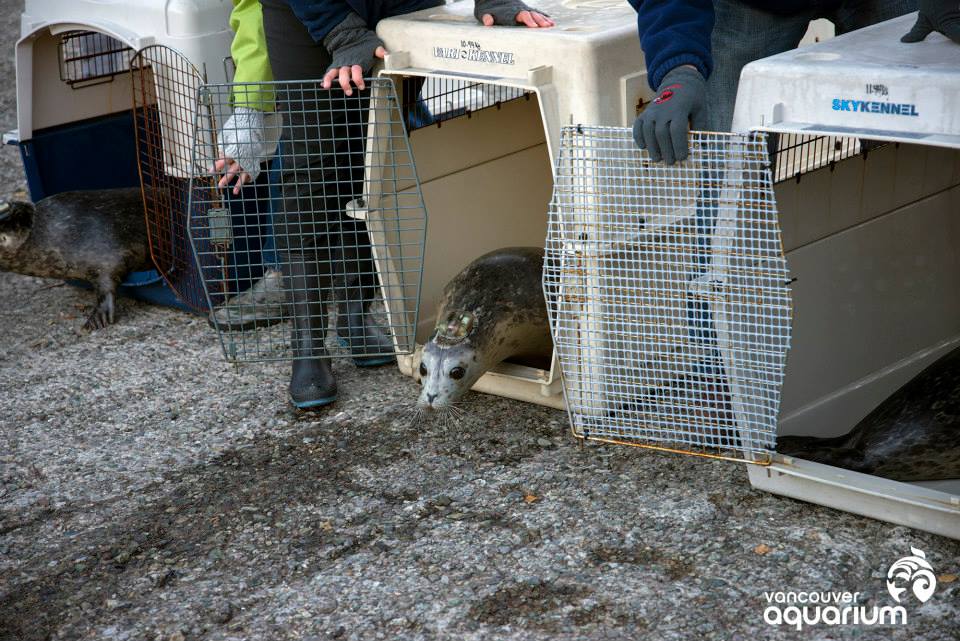 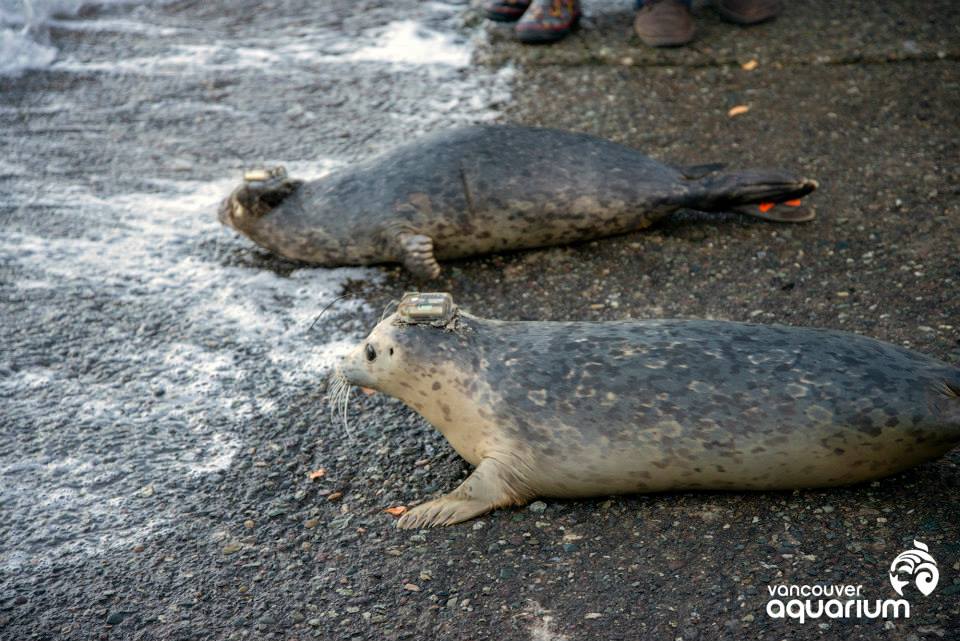 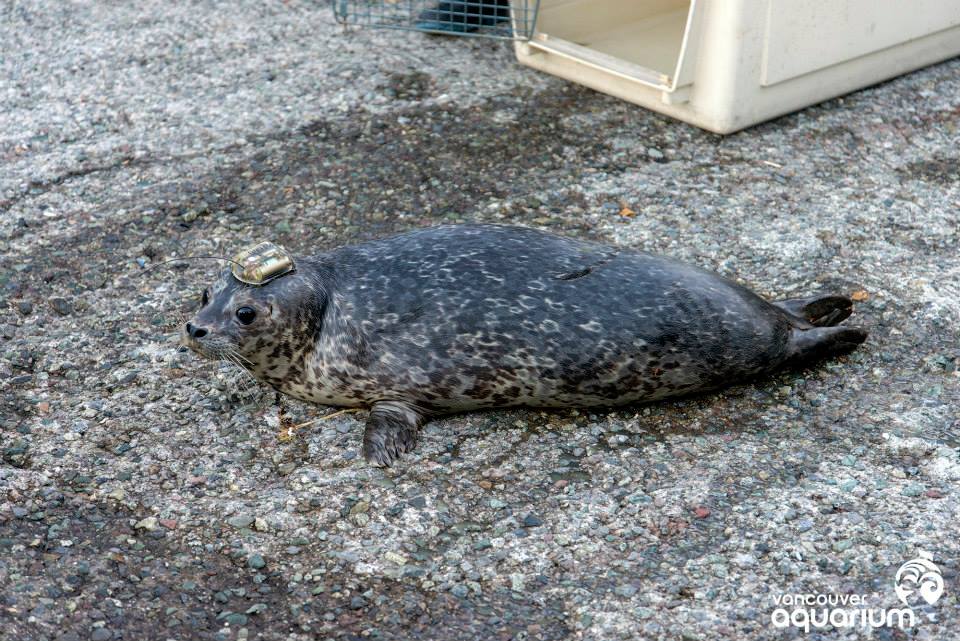 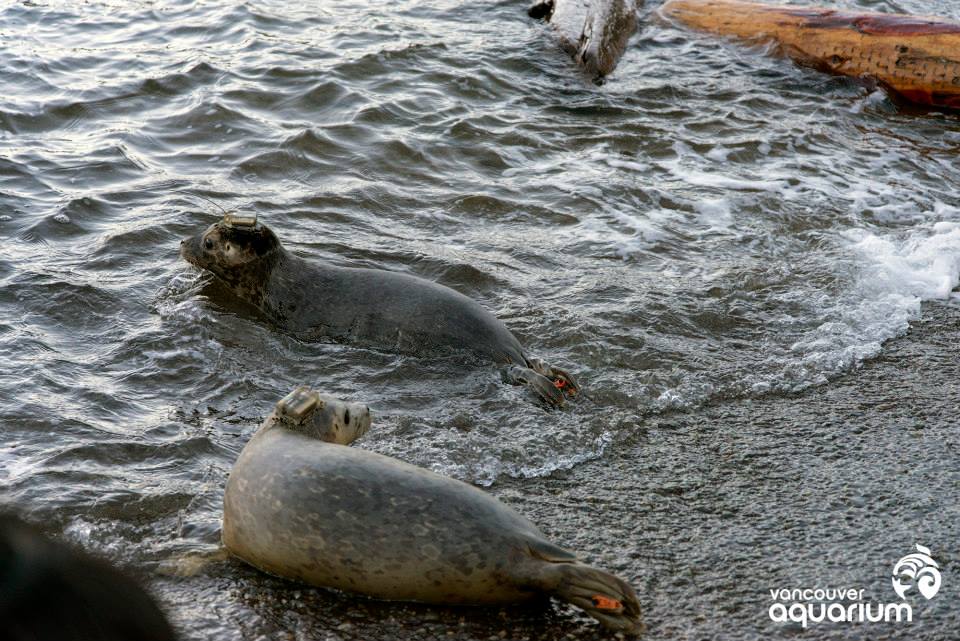