The Vancouver Aquarium officially had their best year for attendance on record, with 1.1 million visitors. It’s the fourth consecutive year that they’ve had over a million guests, but the highest ever number in 59 years.

To celebrate, the Aquarium surprised a family of four that set the record-breaking number with a special prize.

Richard and Paula Stabler, along with daughters Olivia and Hannah, were visiting from the San Francisco Bay Area when they were awarded with a special song as well as a gift basket, one year membership and a special behind-the-scenes VIP tour of the aquarium. 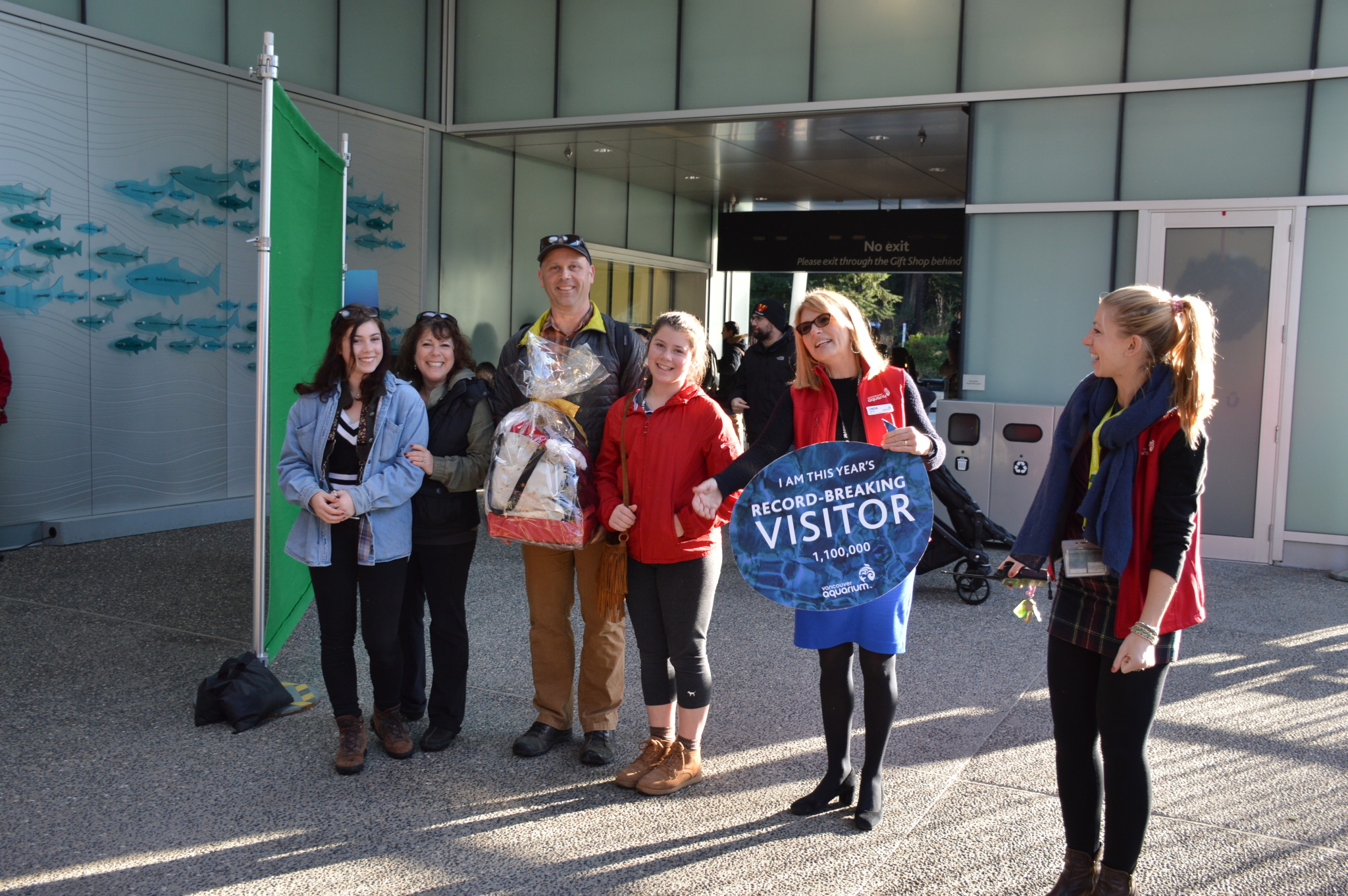 “We weren’t just surprised, we were shocked,” said Paula Stabler.

“Everything you do here is wonderful, and we were very happy to get this surprise. The tour was incredible.”

She said with a year-long membership, it’s given them a reason to come back to Vancouver again next year.

“Reaching this milestone is a fantastic way for us to wrap up 2015 and gives us one more reason to celebrate at this time of year,” said Karen Howe with the Vancouver Aquarium.

“Our visitors make our conservation, research and education efforts possible. A big thank you to the Stabler family and the more than one million other guests we saw this year. Each person that visits the Vancouver Aquarium is doing their part to protect and preserve our oceans for years to come.”

Admission revenue goes directly to conservation, research, and education programs including the Marine Mammal Rescue Centre, which rescues and rehabilitates more than 100 animals each year, as well as the Coastal Ocean Research Institute, which performs groundbreaking research on our coastal ecology. 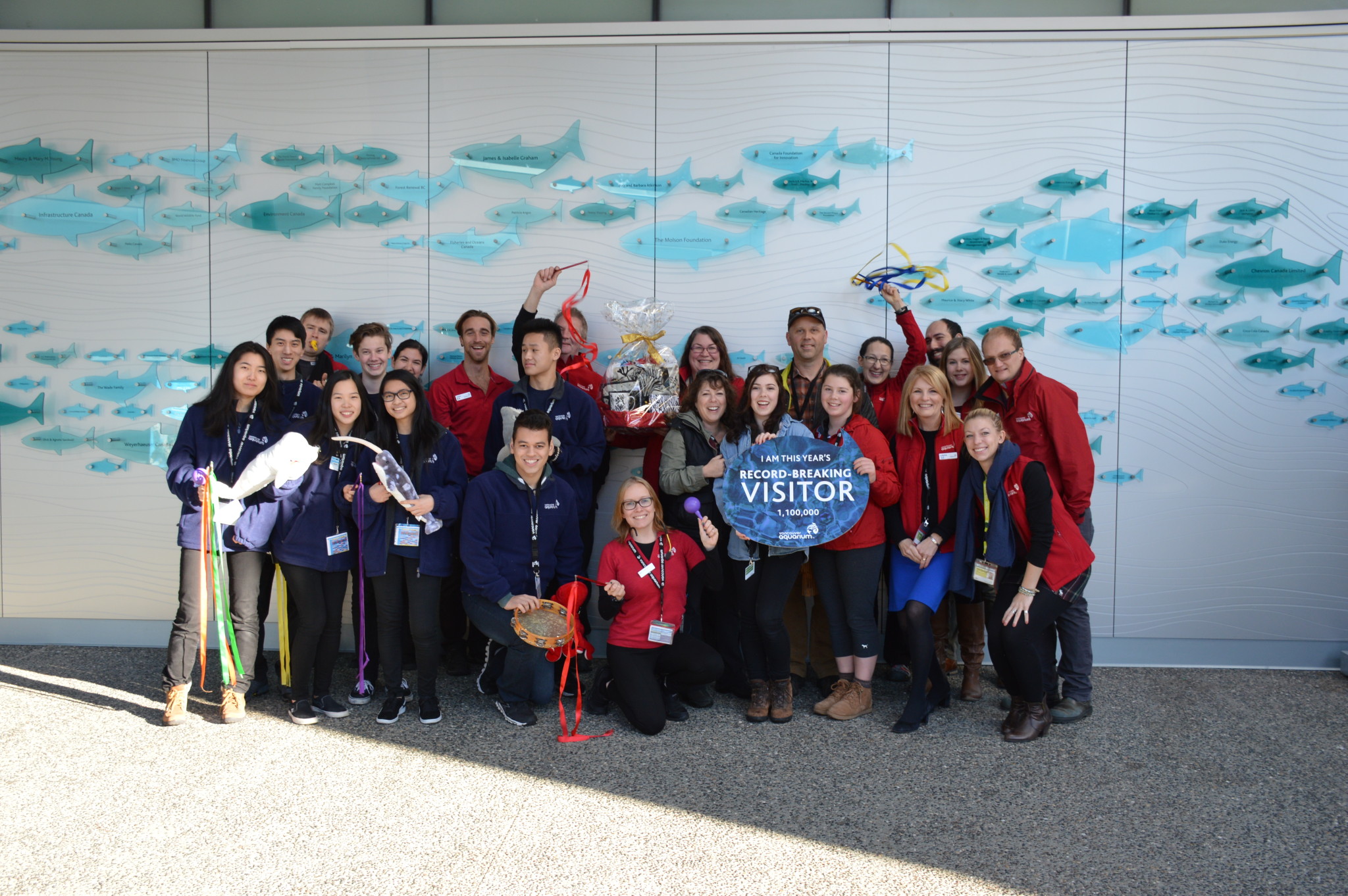