The Designer Outlet Centre would feature European and North American luxury, designer and mainstream brands.  Phase One of the designer outlet centre is scheduled to open with 78 stores in late 2014 and include luxury designer brands such as Prada, Versace and many more. 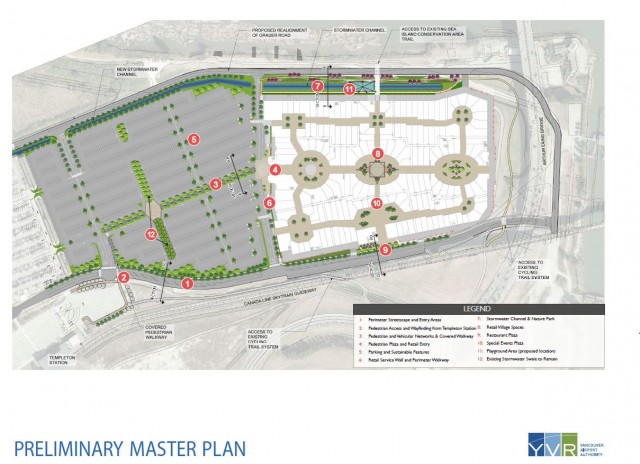