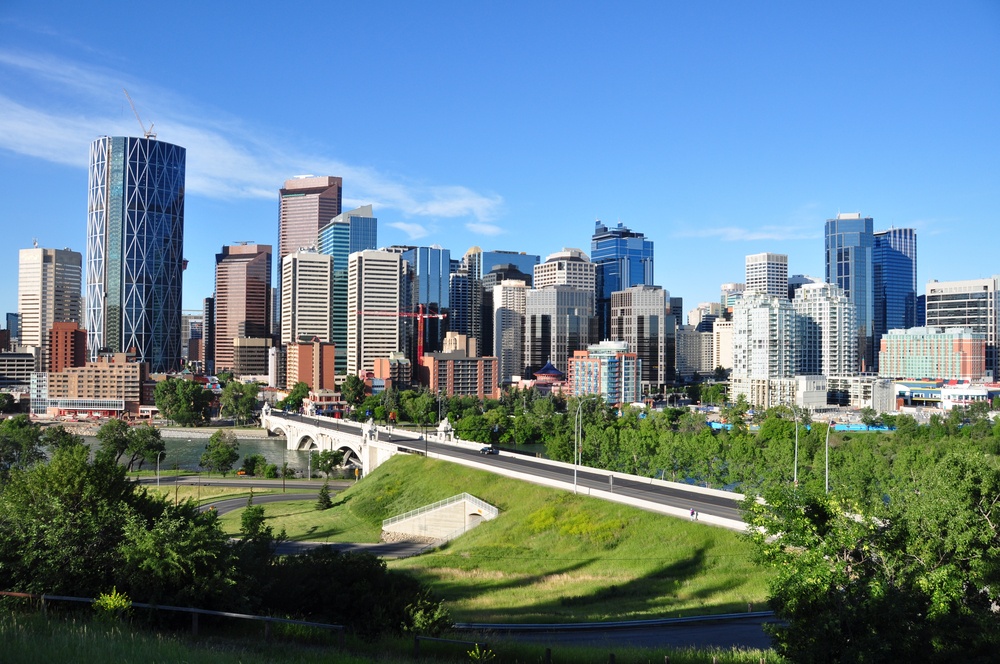 Vancouver is already a rival to London, the global center for visual effects, and the local trade association for vfx and animation, DigiBC, expects an additional 2,000 digital production jobs to come online in the next year.

Many of the biggest vfx and animation companies have opened branches there: Technicolor subsidiary Moving Picture Co., for example, launched its Vancouver facility in 2007 to work on Warner’s “Watchmen” with about 30 artists. It now has about 230 artists, expects 275 within months, and expects to fill all 400 seats at its facility.

There are many similar stories. Sony Imageworks opened in Vancouver 30 months ago with 30 artists for “Smurfs” and expects to be at 260 artists by March. Digital Domain, which opened three years, has 220 artists and expects to grow to 300. Rhythm & Hues has 75 artists, on its way to around 200. Industrial Light & Magic opened a branch there in April and has 80 artists.

Pixar Canada, which opened in Vancouver in 2009, has 76 employees. The facility specializes in shorts, and made the short “Partysaurus Rex,” which will play ahead of “Finding Nemo 3D.” Prime Focus is thriving there, too, along with local companies such as Embassy and Nerd Corps.

“Warner had the global view on visual effects,” says Christian Roberton, managing director of film for MPC, “and had the foresight (to realize that opening) another center outside of London with a healthy tax incentive would be a benefit to everyone.”

“If the question is how did Vancouver become a mecca for visual effects,” says Digital Domain Vancouver’s head of production, Jason Dowdeswell, “the answer is ‘The Three T’s’: tax incentive, talent and time zone.”

Being on the same business hours as Los Angeles and only a few hours away by plane is a built-in advantage London and India can’t duplicate.

However the first “T,” tax incentive, is most crucial. The combination of British Columbia (33% production services credit; 17.5% digital animation and vfx) and federal Canadian subsidies (about net 8% on labor above the B.C. credits) favors labor-intensive tasks like visual effects.

“This started with some great efforts on the part of the province and the city of Vancouver,” says Rick Mischel, general manager of Sony Imageworks Vancouver. “We were looking at Vancouver, then during the Olympics they did a program to attract companies like ours.”

Canada has a history of developing animation talent, so Canadian artists got the benefit of most of the early incentive-driven hiring in Vancouver. But artists began migrating from around the world as jobs opened up.