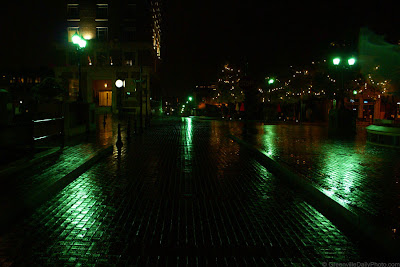 For an Olympic hosting city, it was rather quiet in Downtown Vancouver Monday night. The 7pm booze restriction curbed the incessant public drinking which occurred the previous week and the streets were more like an average Friday night. It wasn’t bad, but nowhere near the raucous throngs of crowds we were used to.

It seems a couple of factors played into the huge drop-off. One definitely had to do with the loss of Brodeur and the boys the night before. The prior night and all of Monday offered a sombre mood in Downtown. Also, many people I spoke to just needed a break from the partying. Consecutive days of partying last week just took too much of a toll on people’s bodies.

With all this being said, look for the crowds to only get bigger with the big bash nearing its end… until next week, when we face crickets chirping Monday night.