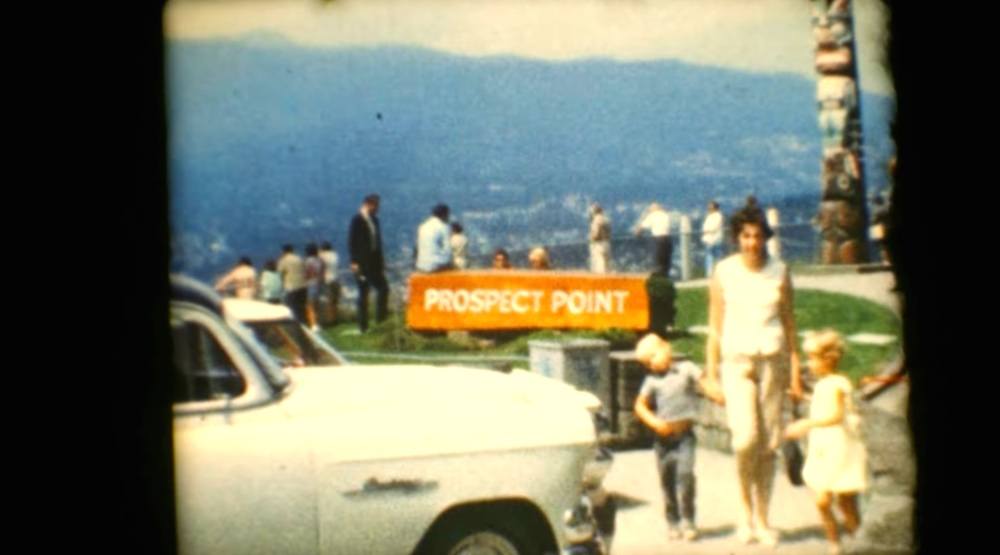 The fascinating home footage was posted by YouTube user Mark Holtze, who says in the description that it was captured in 1964 by his Great Grandfather Marcel Holtze during a train trip from Toronto to Vancouver.

The first half of the colour video shows the views from the railcar during the cross country journey. Then at the 2 minute 4 second mark the action moves to Vancouver, including footage of Lions Gate Bridge, Queen Elizabeth Park and Georgia Street.