Public spaces are key for building communities within big cities. They connect rich and poor and establish an understanding and love for all. Public spaces promote better health, happiness and well-being. The following public spaces make Vancouver so desirable in Vancouver 125. 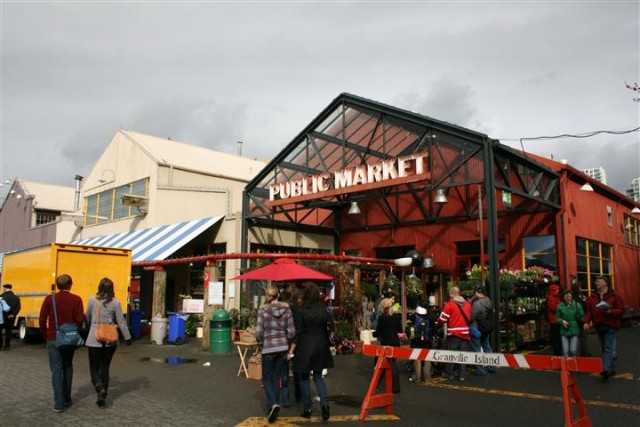 60. Granville Island
There is just so much to do on Granville Island, there is nothing like it. Waterfront restaurants, theatres, galleries, studios, shops, cafes, and the famous Public Market comprise Granville Island. It still keeps evidence of its industrial history and is a very popular tourist destination.

59. Queen Elizabeth Park
QE has been a fixture in Central Vancouver forever. It was originally quarried for its rock to build Vancouver’s first roadways. It was then transformed into a magnificent park. It’s always active with golf, tennis, and even street hockey goers. 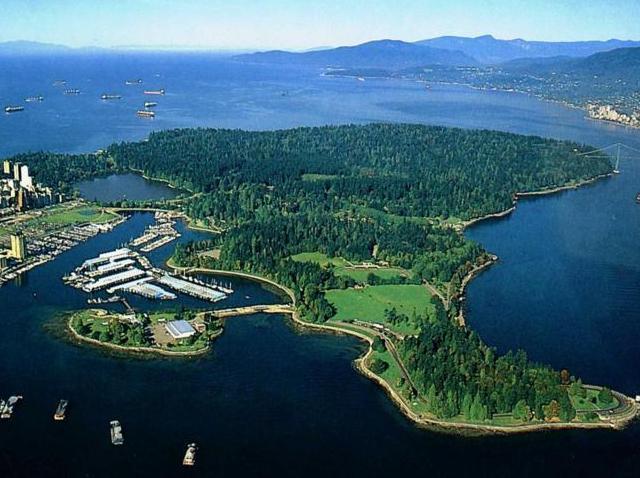 58. Stanley Park
Without a doubt, Stanley Park is the most world-renown locale associated with Vancouver. It was originally inhabited by many villages of indigenous people. The windstorm of 2006 crippled 1000 trees in Stanley Park. However, mother nature has been resilient and the Park has recovered.

57. Robson Square
Robson Square has been the hub of all downtown activity surrounded by business, shopping and living. It is also the protester locale, specifically on the Art Gallery footsteps. The ice rink, revealed for the 2010 Winter Olympics, has been a welcome addition. Robson Square is also the most frequently renovated public space, undergoing renovations as we speak. 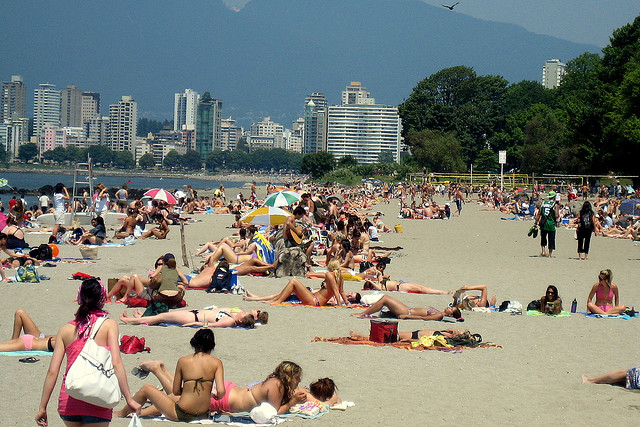 56. Beaches
One can be on a mountain and then on a beach within 20 minutes in Vancouver. And the beaches are nothing average, although picking your favourite beach is contentious. Vancouver boasts some under-appreciated world-class beaches. I think the beautiful people have a lot to do with that.

Vancouver has some great public spaces. With rapid population density continuing, more is always better. Newer spaces such as Jack Poole Plaza have been good additions.