This week in Vancouver 125 we embark on highlighting some of the fine people that make up our great city. These select have represented Vancouver on an international scale like none others. Here we go, proud Vancouverites…

44. George Vancouver
Good ol’ George is the obvious entry to our list. He discovered Vancouver and opened the gates for mass settlement. We wouldn’t be here without him! 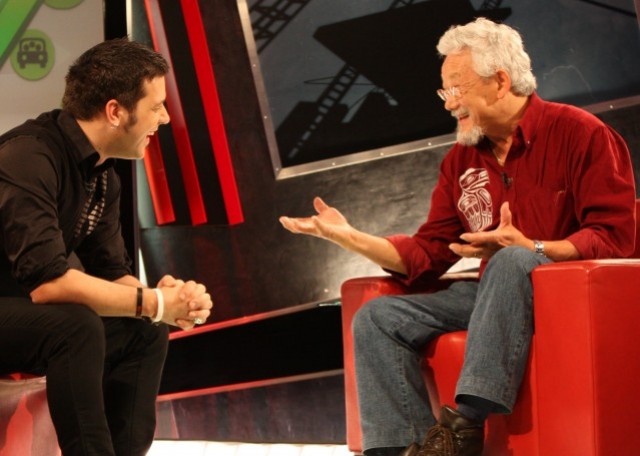 43. David Suzuki
He co-founded the David Suzuki Foundation and was an activist for global sustainability decades before it was a crisis in the mainstream media. The former UBC professor is a gem in Vancouver.

42. Douglas Coupland
Douglas is an international best-selling novelist, who popularized terms such as McJob and Generation X. He has published thirteen novels, seven non-fiction books, a bunch of short stories and other works. 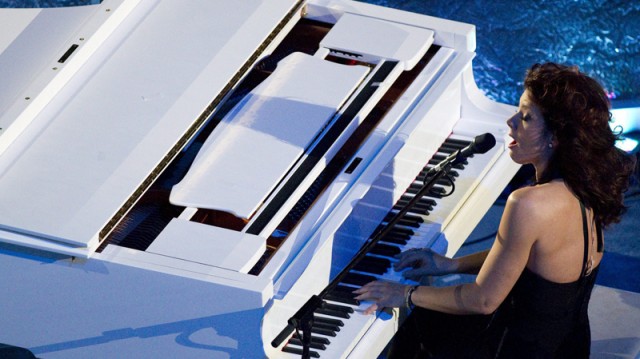 41. Sarah McLachlan
Sarah is the best singer, musician, and songwriter living in Vancouver. She has sold tens of millions of albums worldwide and has done a ton of philanthropic work.

40. Trevor Linden
Trev is our most favourite adopted son. He lead the Canucks to the ’94 Stanley Cup Playoffs. He was traded away and returned to make leadership contributions. Trev probably played harder than any other player on the team in the 2007 playoffs, his second-to-last season with the Canucks. 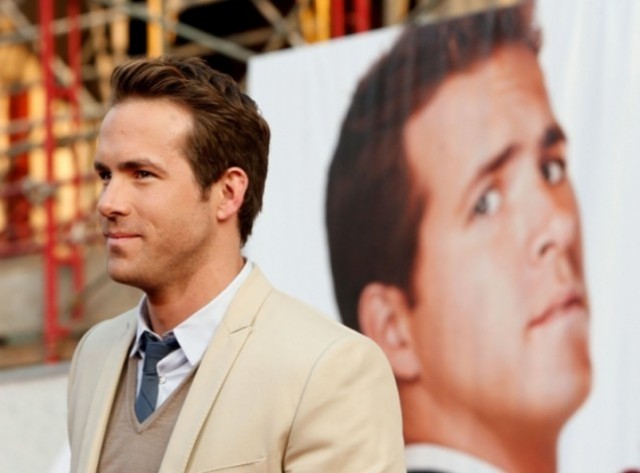 39. Ryan Reynolds
The women love him, and up to just a lil while ago so did Scarlett Johansson. The Vancouver “heart-throb” stars in latest project, Green Lantern this June in 3D. He grew up in Kitsilano and went to Kwantlen before dropping out and becoming a movie star.

38. Bif Naked
Bif, born in India, and raised in the US and Canada, resides in Van City. She has hit multi-platinum record sales and is also a rock singer, writer, poet, motivational speaker and actress. She has struggled with breast cancer the past few years but remains resilient. 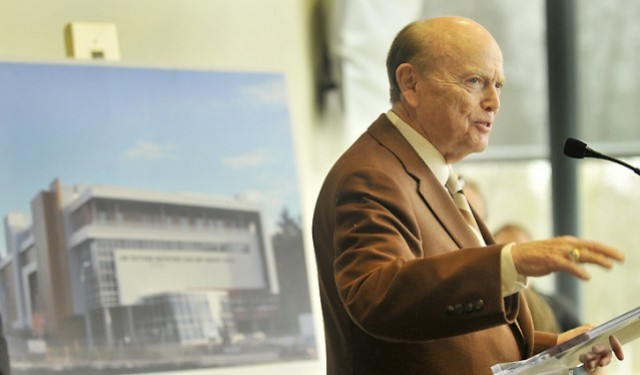 37. Jim Pattison
Jim Pattison is the 3rd richest in Canada and 173rd in the world with a cool networth of $5.8 billion, according to Forbes. He is diversified as anyone owning car dealerships to Save-on-Foods, to his philanthropic work donating a ton of money to Vancouver and Surrey hospitals. The co-founders of Vancity Buzz are excited to say Jim graduated from the same Eastside high school, John Oliver Secondary, East Van represent!

Look out for more talented Vancouverites coming up next week!