Today as part of our Vancouver 125 series, we check out various neighbourhoods that make up Vancouver. Each hood is distinct and provides a different layer to the cosmopolitan city we hail Vancouver.

82. Mount Pleasant
Mount Pleasant, aka SoMa (South Main), is home to many young couples. The gentrification is evident by the change in storefronts still occurring. It is the greatest example of foreshadowing of what’s to come in other neighbourhoods in Vancouver.

81. Cambie Village
Cambie Village is an average part of town in terms of retailers at this point. However, it will slowly become more distinct as the City plans on re-shaping the entire Cambie Corridor. Expect increased density and the Cambie-Broadway node to have even more of a ripple effect around. 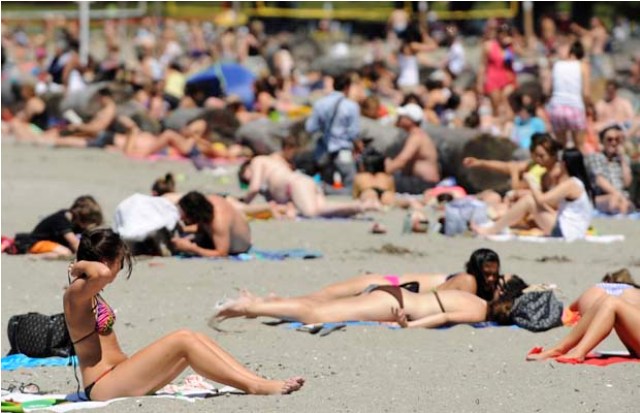 80. Kitsilano
Home to yuppies, young families, and students, Kits is also probably also the healthiest part of Vancouver. It wouldn’t be out of question to believe the highest concentration of yoga studios in North America is probably located in Kitsilano (it is after all the birthplace of Lululemon). And to sum it all up, one can’t forget about the great Kits beach.

79. West End
The West End consists of a diverse group of lifestyles and is the most densely populated neighbourhood in North America. Its claim to fame is English Bay… and Celebrities Nightclub.

78. Little India
Little India has had some extremely prosperous times in the past. Now, it goes through extreme hardship and faces a change to evolve into something different to cater to the changing surrounding demographic.

77. Chinatown
It is past its prime years, but Chinatown still remains historic. Like Little India, a change in demographics has occurred. The Chinese now call Richmond home, and No. 3 Road is home to large malls for all your Chinese needs. The once prosperous Chinatown is going through planning changes around the area to regain some past glory. 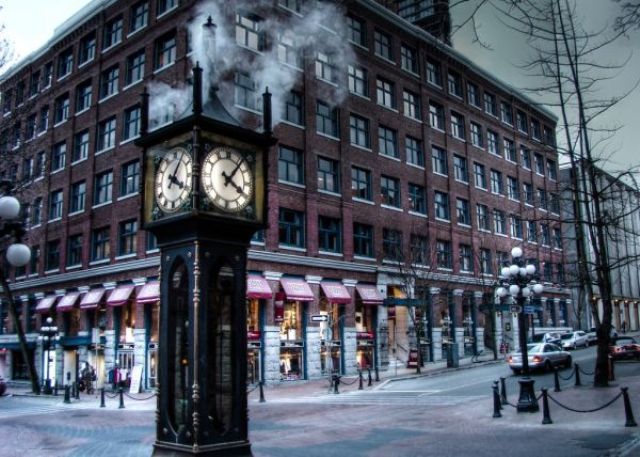 76. Gastown
The old downtown core and central hub of economic activity is Gastown. It was home to a thriving port, sawmill, and a resort for the blue-collars. It is now a great tourist attraction, still with brick-laden roads, home to cafes, restaurants, and nightclubs.

75. Commercial Drive
“The Drive” is always happening. It is what you think of when you think East Vancouver. Italian, Asian, Latin American, East Indian, and African influences are predominant in the city’s diversity hub. Festivals reign over The Drive and it is also a hotspot for soccer. Restaurants and cafes lace The Drive, an important transportation hub as well.

74. Kerrisdale
This area is probably the most diverse in terms of income brackets. You will find low-income to very wealthy in the area. It is home to some of the top secondary schools in BC. Kerrisdale remains a hotspot for wealthy Asian immigrants. 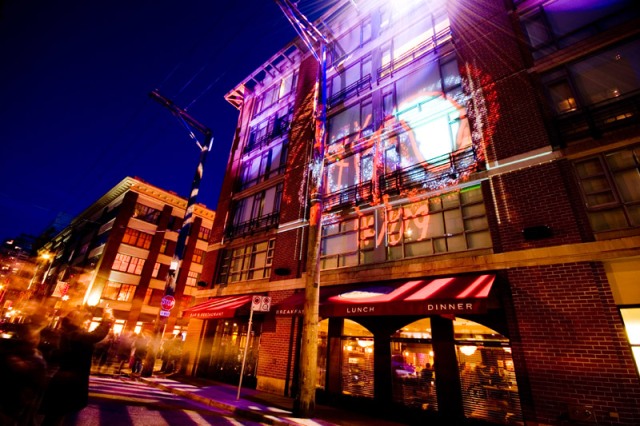 72. Yaletown
Vancouver’s SoHo or SOMA, Yaletown is the place to be for young professionals. “Live, work, and play” all in one area, the mission statement of Vancouver planning and Yaletown in a nutshell. The area really gained prominence after Expo ’86 when the city pushed for its redevelopment.

If your ‘hood isn’t here and you believe it deserves a shout-out, comment below.