This week we begin winding down our Vancouver 125 series, with Everything.

29. Food Scene
Vancouver’s food scene is world-renown for its diverse and immaculate offerings. You can walk down a block and have a taste of every country in the world.

28. Diversity
Yes, Vancouver is largely composed of people of British and East Asian descent. However, the remaining third of the population stretches to the outskirts of the world, presenting a lively mix in a lively city. 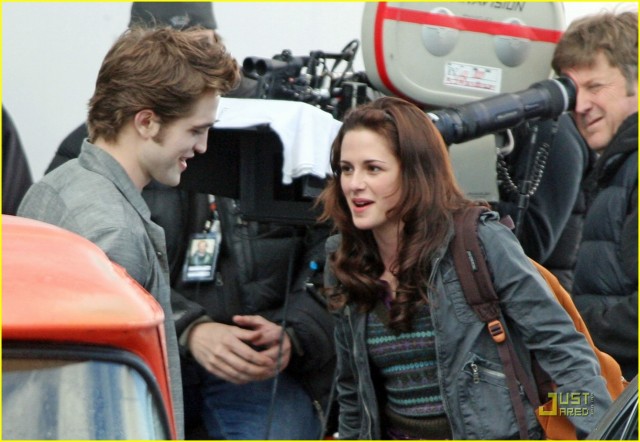 27. Hollywood North
Vancouver is the original “Hollywood North”, home to large productions such as 2012, I Am Robot, and the X-Men, Fantastic Four and Twilight series.

26. BC Bud
“Smoke weed every day” as Snoop Dogg would say. No, we don’t endorse illicit substances but we can’t deny BC Bud’s impact on BC’s culture and… it’s economy.

25. Strip clubs
World-renown for its “shower power” the No. 5 Orange has been featured in many North American men’s magazines. Brandi’s, the classiest with the hottest girls, was where Ben Affleck got caught getting a lapdance while still dating J. Lo. 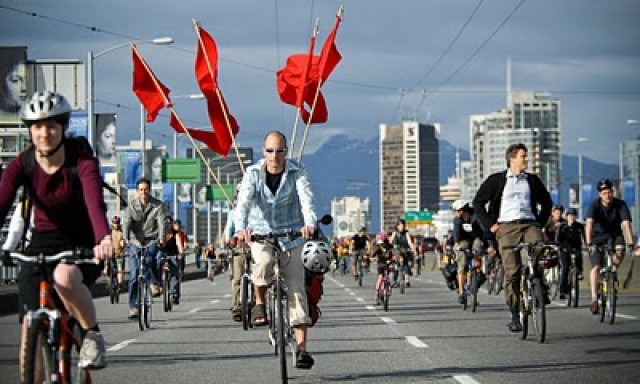 23. Video Game Industry
The Vancouver video game industry is relatively strong. The international industry is going through a period of defining itself, studio by studio. Still, Vancouver holds one of the biggest employers in the world in EA, and is producing hits from smaller studios.

22. The Ports
The Asia-Pacific Rim gives Vancouver a huge competitive advantage to import/export goods to the largest markets in the world, making Vancouver an international hub of economic activity.

21. YVR Airport
It has been named the Best Canadian Airport consistently and was even named Best North American Airport in 2007 by Skytrax. 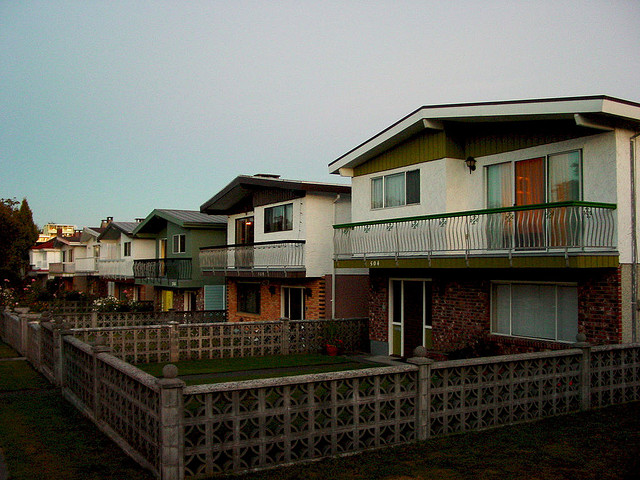