These Vancouver-based companies all share one thing in common – to strive for world domination. Seriously, these ambitious companies represent Vancouver well and we hope for their global success. This week in Vancouver 125…

71. Vancity Credit Union
Founded in 1946, Vancity has grown to be the largest English-speaking credit union in Canada, having $13 billion in assets, $400 in revenue, and employing 2600. But most importantly, Vancity continues to be ranked as amongst the best employers to work for in Canada.

70. 1-800-GOT-JUNK
Garbage is gold for this local company. Got Junk got started in Vancouver in 1989 by Brian Scudamore and has now grown to 220 franchises around the world. $126 mil in Revenue is not too shabby. 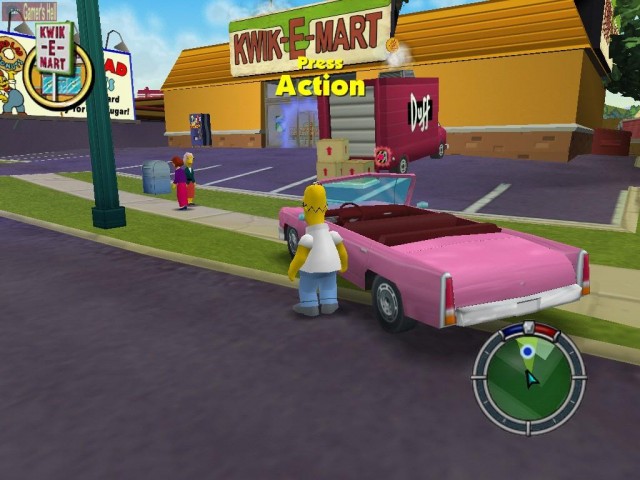 69. Radical Entertainment
Radical has probably produced the best games out of any other developer in the city of Vancouver (EA is in Burnaby). Simpsons Hit & Run, Incredible Hulk, Scarface, and Prototype are some of the latest games.

68. Aritzia
Aritzia has been setting fashion trends in Vancouver for a long time. Their broad clothing line has something for everyone. Their most popular brand is TNA which has its own boutiques.

67. Jim Pattison Group
Jimmy P, from East Van, is the richest man in BC and runs the third largest privately held company in Canada. The company began as an automobile dealership, and expanded into media, grocery, real estate and much more. $7.1 billion in Revenue and 33,000 employees make up the Jim Pattison Group. 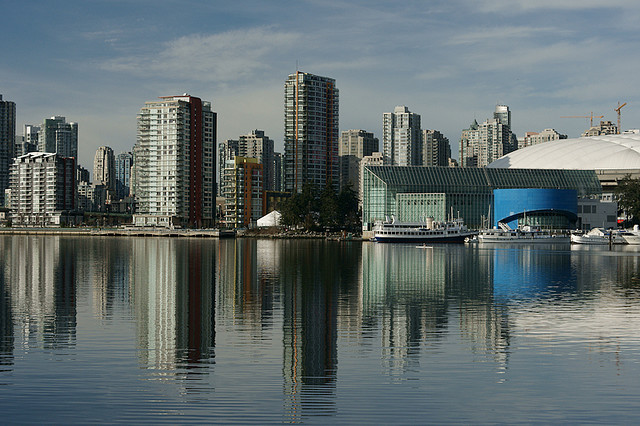 66. Concord Pacific
Concord is responsible for the transformation of North False Creek after Expo ’86. They are indeed based in Vancouver with majority shareholder being Li Ka-Shing of Hong Kong. Recently, Concord has been criticized for continuing with mundane glass tower developments all over Vancouver.

65. WhiteSpot
It began as merely a burger joint but mass expansion and franchising took it to the next level in the 80’s and 90’s. In the new millennium, WhiteSpot had locations for higher dining with celebrity chefs adding dishes to the menu. It is an easy choice for dinner amongst Vancouverites.

64. Nettwerk Music Group
Nettwerk is responsible for handling Sarah McLachlan and K-OS amongst many others. They even helped Tiesto release Summerbreeze back in the day.

63. HootSuite
The brainchild of Vancouverite Ryan Holmes, Hootsuite is the solution for all-sized businesses to manage their social media campaigns. It is most useful for companies to track what others are saying about them. Just to put into perspective on the power of Hootsuite, users include Obama, Martha Stewart, The Gap, and Facebook.

62. Lululemon
Quite possibly the coolest of all Vancouver companies, Lululemon is taking North America by storm. It began in Kitsilano with founder, and often outspoken, “Chip” Wilson and his development of tight yoga pants. The pants were not only comfortable but also a fashion trend. The expansion of their clothing line has been a continuous boon for the company as it continues exponential growth.

Check out next week for more of the Vancouver 125 series!