The latest report on International Index of World’s Most Resilient Cities by Grosvenor’s research team indicates that three Canadian cities are worth the long position in real estate investment. 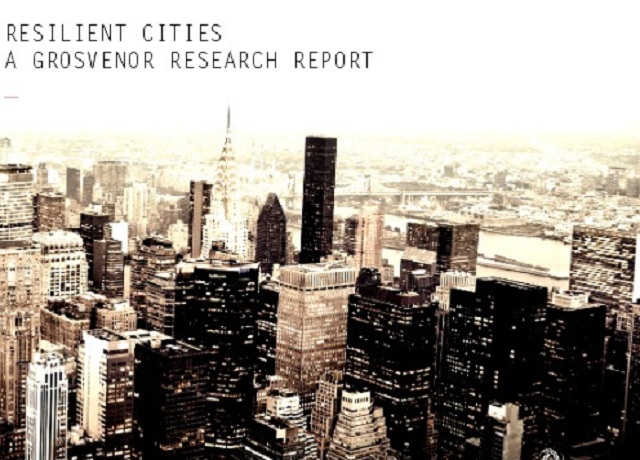 Grosvenor’s index ranks 50 of the world’s top cities according to their resilience correlating to their environmental and social vulnerability.  The adaptability of each city to environmental, resource, infrastructure, and community factors have a significant influence to equities.
According to Richard Barkham, Group Research Director of Grosvenor

“Canada, as a whole, is doing exceptionally well in developing resiliency. The top three most-resilient cities in Grosvenor’s Resiliency index are Toronto, Vancouver and Calgary. For investors in property and real estate, it makes Canada a very sound long-term investment.”

The report states interesting facts from the research showing:

50 Most Resilient Cities by Grosvenor 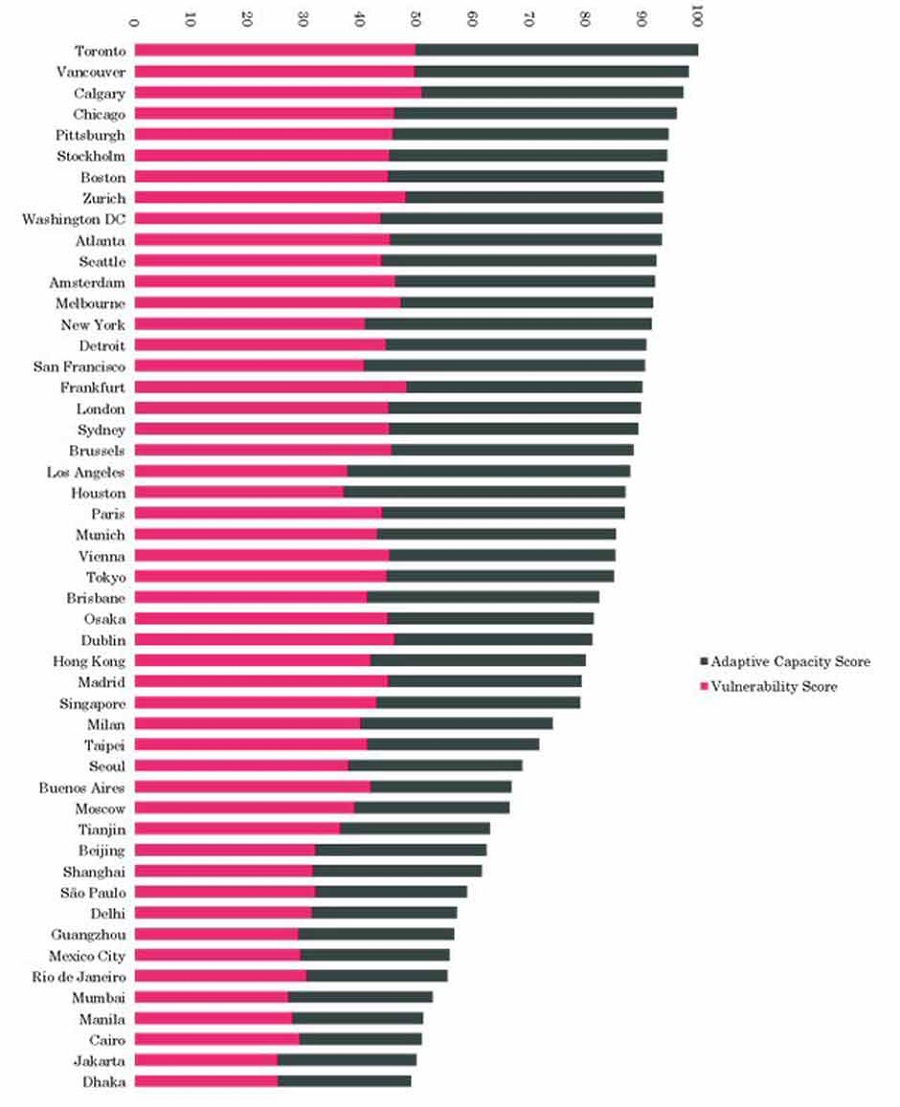 While each Canadian city is unique in its own forms, all three top ranking cities have the same resilience determinants; Vancity, T.Dot, and C-Town are well governed places, have great access to resources, and are well planned for a successful future. Barkham goes on to stating

“The investment of city leaders in infrastructure and its commitment to upgrading it over the decades has put Toronto at the top of Grosvenor’s list of the world’s most resilient cities,”

The report notes that cities seemingly more popular with investors, such as NYC, SanFran, and L.A. are not necessarily those that will protect capital investments in the long haul. 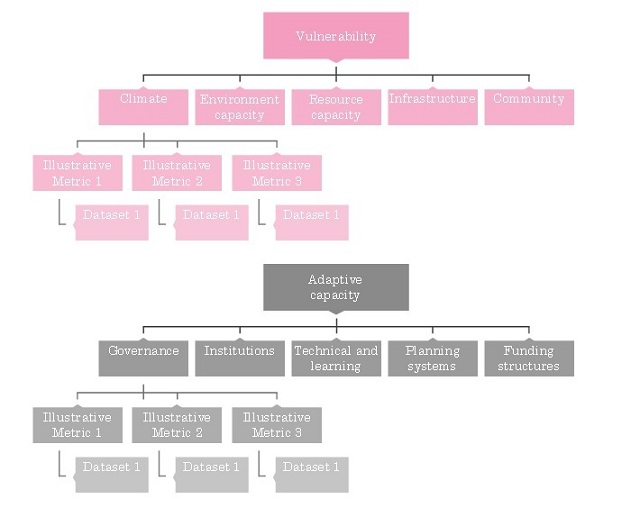 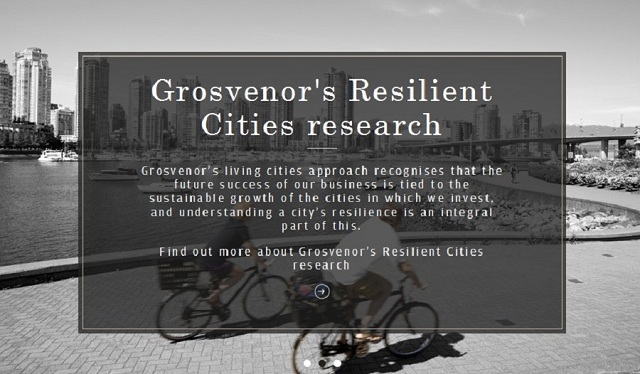 Vancouver has its crowning achievements and growing pains as well. However, by focusing on the long term community plans like Greenest City 2020, public transit reform, green laneway housing and development, every propitious initiative leads to long term socioeconomic prosperity.