VANCITY PULSE, a new television show about to hit Vancouver packs a punch, bringing with it a different spin by giving viewers what they want through the power of social media, namely Twitter, where fans and viewers can express what they want to see and what they liked and didn’t like about each episode.

Produced by Felix Kay (@TheFelixKay), VANCITY PULSE invites the audience to join their hosts Dominic Chan (@domchandc25) and Samantha Sito (@otisamantha), as they explore everything that makes Vancouver great.

From where to get the best food, covering top notched events happening around Vancouver, highlighting the hotspots to visit, and putting a spotlight on the Vancouver fashion scene, Vancity Pulse has that and more! 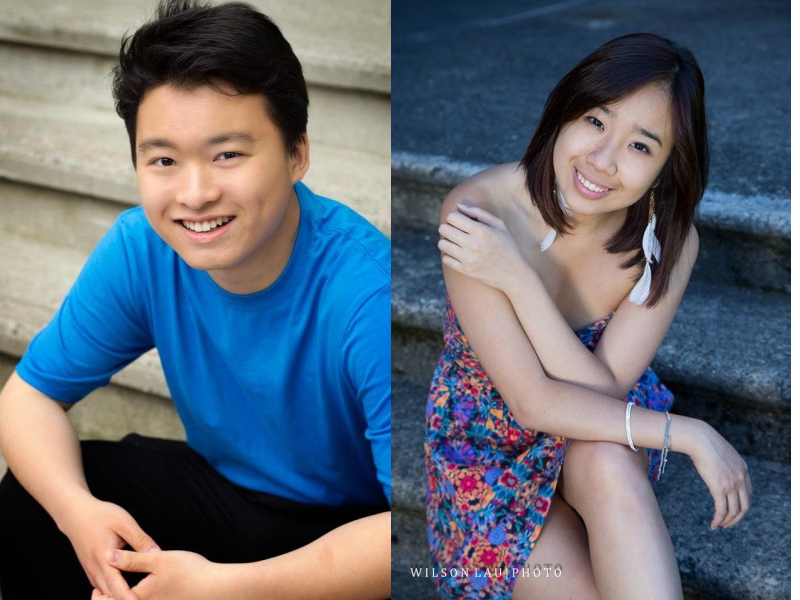 Airing on July 22 on Novus Television and Vancity Buzz, VANCITY PULSE will bring the youth out in you and keep you stuck to your seat wanting more!

Are you ready for this Vancouver?