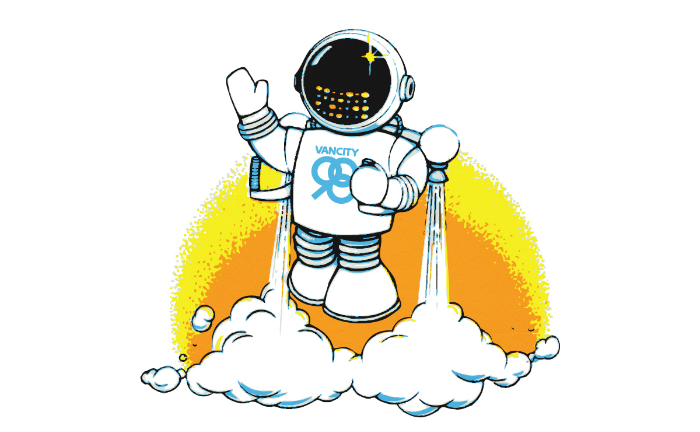 Expo 86 officially celebrated its 30th anniversary this year, and even though it’s been three decades since the world came to Vancouver, the world fair is still a big deal for our city.

From Science World to the Skytrain, there are plenty of reminders scattered around Vancouver about the event that attracted 22 million visitors across six months in 1986. What’s harder to track down however is the memorabilia which featured everything from sun visors to Swatches.

But now a local clothing brand is hoping to change all of that by resurrecting the event’s mascot, Expo Ernie.

In commemoration of the anniversary Vancity Original has released a limited edition ringer tee and dad hat with their own take on the iconic Expo Ernie mascot. Launched on June 4, the retro-inspired items can be found in store at Dipt or via the Vancity Original online store.

Take a look below for a sneak peek at the new gear. 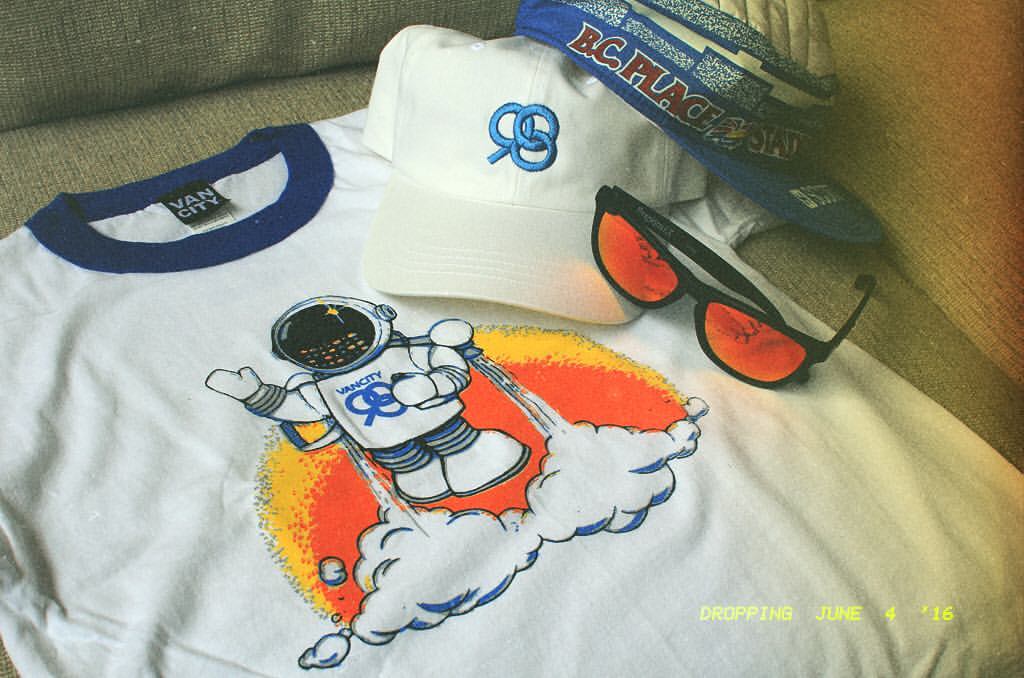 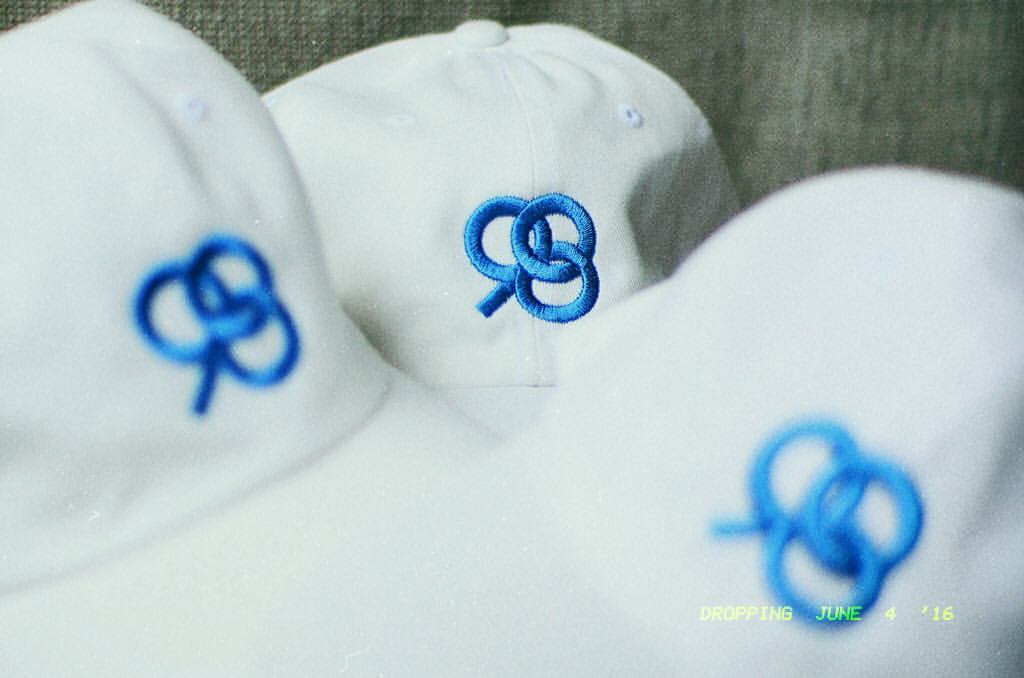