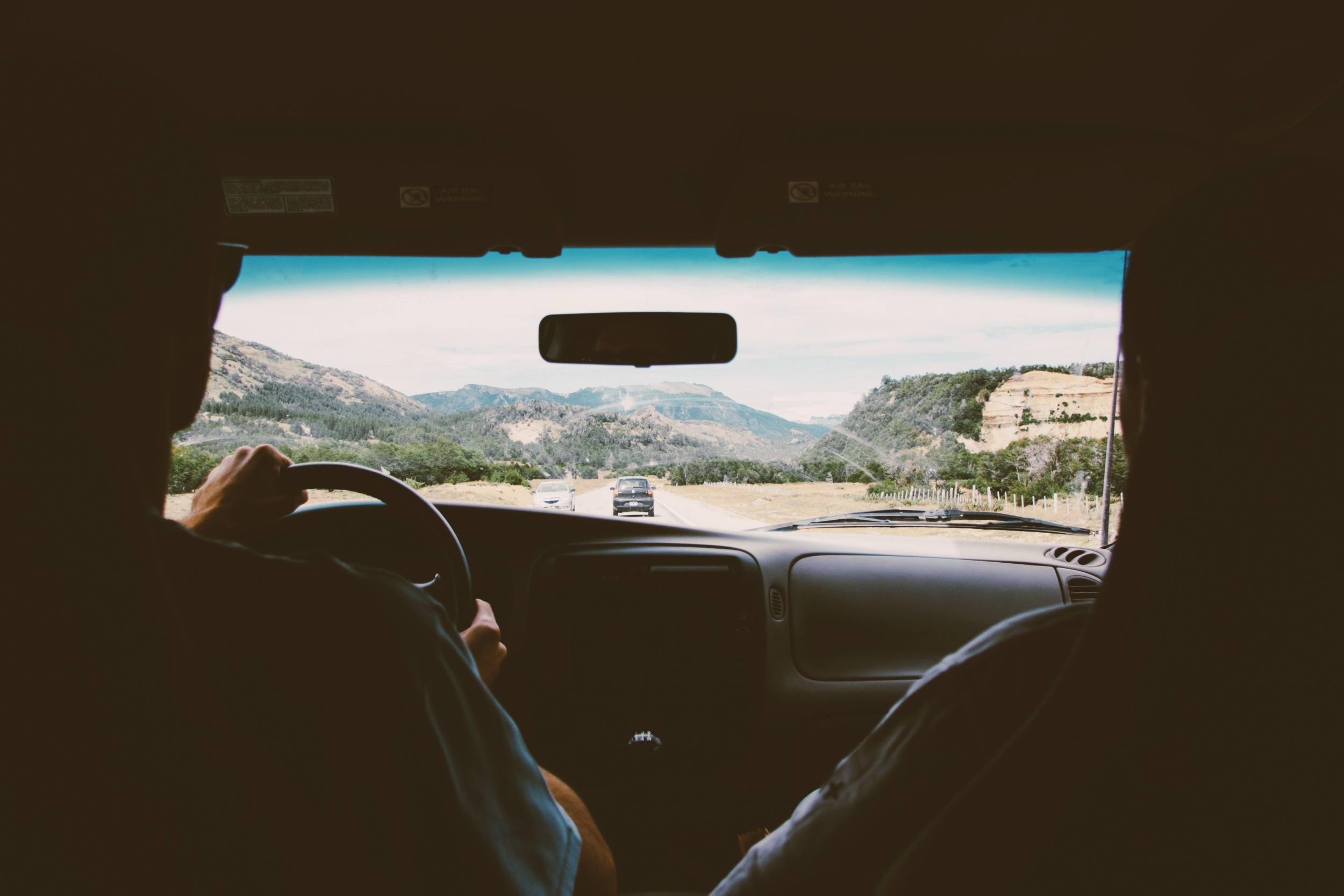 As commuters, this means we have more options available to us. You don’t need to own a vehicle anymore because you can simply sign up for a carsharing service and get one only when you need it.

Think about it – if you go snowboarding in the winter or tackle the Grouse Grind in the summer, you’re going to want to get there and back home in comfort. And you can do that with Modo.

With the help of Vancity, the carsharing co-op started out in 1997 with 16 member-owners sharing just two cars, making it the first carshare program in the English-speaking world.

Today there are more than 18,000 member-owners sharing 600 vehicles across twenty municipalities – of which, 1 in 5 is a hybrid or electric.

And if you’re a Vancity member, you’re actually part of the reason why Modo is here.

You may not be aware of this, but Vancity does something fundamentally different. It invests members’ money into our community by supporting local businesses.

Similar to banks, credit unions such as Vancity are interested in growing their profits — but for their members. For example, when you deposit money into your Vancity account, it’s pooled with other members’ money to provide loans to local retail and business members. The interest earned on those loans pays back the interest on member deposits. Vancity cares how those profits are made and distributed: in your community, for your community.

So when your money is with Vancity, you’re actually making money and improving your community at the same time.

One such example is Modo. Back in 1997, Vancity provided the initial grant to Modo to purchase its first two cars. Since then, the credit union has provided the company with a range of grants, loans, and financial services, so they can meet their daily cash flow needs, purchase new vehicles, and grow their co-op.

The primary reason that Vancity supports Modo is that it believes in Modo’s values of conserving energy and the environment. Modo does this by providing a greener transportation alternative through carsharing.

More than 40% of Modo members reported getting rid of a private vehicle within one year of joining the co-op, while 43% say they would likely buy or lease a vehicle if Modo didn’t exist.

“You could effectively say that every time you bank with Vancity, you’re helping Modo put another car into your community. With one Modo, we’re moving 9 to 13 privately owned vehicles off the road. It’s like a circle of life,” said Selena McLachlan, director of marketing and business development at Modo.

“You’re reducing traffic, congestion, and you’re also reducing the demand for parking. If you think about all of the land right now that’s being used for parking, we could have more green spaces for example.

In 2001, Vancity increased Modo’s line of credit, giving them the flexibility needed to purchase 50 new vehicles for its expanding fleet, which included conventional vehicles, hybrids, and four fully electric vehicles (one of which makes its home at the Vancity branch at Waterloo and Broadway in Vancouver).

“Vancity believed in us when I don’t think any of the big banks would have.”

Vancity members, without you, maybe there wouldn’t be a carsharing co-op in the city at all. So that deserves a round of applause!

If you want to know what your money’s doing, visit Vancity now.