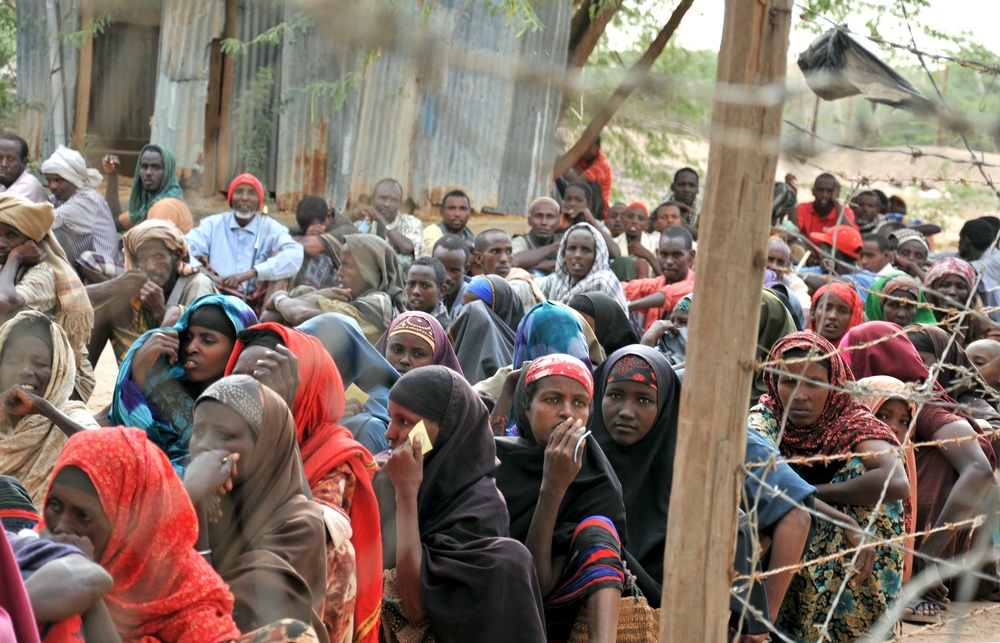 Vancouver is well-known for its vast video-game developer community and as a result, you can bet various entrepreneurs are aiming to disrupt this ever-evolving space. World-renown EA Games blazed the initial trail for the community right here in Vancouver’s Burnaby campus. Two former EA software engineers saw a gap in the social gaming space and decided to build a powerful software that would make it easy for developers to create casino-style games on Facebook and mobile. Meet a GrowLab alumni, BlueBat Games.

1. Who are you? Tell us about your business/core idea and how it got started.

BlueBat Games has developed the BlueBox Engine, an end-to-end software development environment for the creation of casino-style games on Facebook and mobile. BlueBat Games was founded in 2011 in Vancouver, BC by two former EA software engineers, Kenny Huang and Tim Harris. Last year, the founders observed that the social gaming space was about to explode and largely disrupt the traditional gaming space. With this insight they took to creating an engine first so that they could combine all their expertise and knowledge into one easily leveraged, turn-key system.

In August 2012, BlueBat successfully graduated from GrowLab’s 2012 accelerator program as one of five companies to be accepted into the prestigious program. Upon completion, BlueBat pitched at GrowLab’s Demo Day 2012 to an audience of venture capitalists, angel investors, industry professionals and like-minded entrepreneurs. As a result, the company has garnered significant attention in the entrepreneurial community in Vancouver as well as abroad.

2. Tell us more about what makes the BlueBox engine superior to other similar products in the market.

The BlueBox Engine is a turn-key system that makes it fast and easy for any company to make the move to social, which is proving to be a disruptive and explosive space. The Engine is superior to competing products because it takes care of not only the most difficult development tasks of authentication, integration and gamification, but because it also contains our “playbook” of the most viral and potent social features. The “playbook” ensures that social features are designed, delivered and timed to achieve maximum virality and growth.

3. What’s the long-term vision for BlueBat, how will developers use your service then?

BlueBat aims to bridge the gap between social gaming and online casino games. The social casino-style genre is currently one of the fastest growing online gaming genres making it ripe for saturation. In order to succeed in this lucrative genre, BlueBat plans to conquer the design, balancing and analytical challenges it offers. By doing so, BlueBat will be able to provide traditional online casinos with a way to transfer seamlessly into the social space. A large part of this will be in providing detailed, top of the line analytics to drive decision making to ensure developers are creating play experiences to exactly match their players’ preferences.

4. What kind of challenges has your team had to face and how have you mitigated them?

We faced lots of challenges starting out and we will have more challenges to face. The lack of resources specifically funding at the beginning was the toughest to overcome, and we are in a fortunate position to have had some backing. The second biggest challenge that we are facing now is not having enough “clout” to close deals on the business development side of things. The third is on the marketing side of things. We are very strong in production and engineering, but so are most companies in Vancouver – half the town in Vancouver knows how to make an awesome game. The way we are mitigating these challenges is to fail, learn and adapt, then try again. I believe persistence is the true test of entrepreneurship.

5. How does this improve the city of Vancouver? What is the real world problem you’re solving?

The Vancouver gaming community is currently in a state of flux. The stable pillars that support the industry are wavering, which means there is even more pressure on smaller studios like us to succeed. We have the ability to prove that the video game industry in Vancouver can survive, and also the opportunity to pass on our knowledge and expertise to new studios. Overall, we also provide jobs to Vancouverites and contribute to the ecosystem of entrepreneurship in the city.

6. What’s your advice for current or future entrepreneurs?

Don’t be scared to fail and don’t give up. For our first operating year, the percentage of success for being accepted into Growlab, receiving investments, closing business deals (when we didn’t have a line of code written) were all close to zero. That’s the odds an entrepreneur faces, but we just do it anyways. I believe it’s also important to appreciate your accomplishments and be grateful for everyone that’s helped out along the way.  Being an entrepreneur is pushing 100 miles per hour everyday and always looking ahead, but sometimes it’s good for the soul to pause for a second and appreciate what we’ve built out of absolutely nothing.

They definitely have approached this the textbook-like way by attacking a huge market in a very niche way. It’s awesome to see people break off from big firms to start their own ventures as that’s crucial for the growth of any kind of industry. Whether you’re betting with your friends over some hockey on BetHubb or playing poker on Facebook, keep in mind that some Vancouverites are working hard to make that happen.

*Vancity Entrepreneurs is a weekly feature on the city’s most notable entrepreneurs or startups that are making Vancouver a better place. If you think your venture deserves to be on the series, send [email protected] an email explaining why*