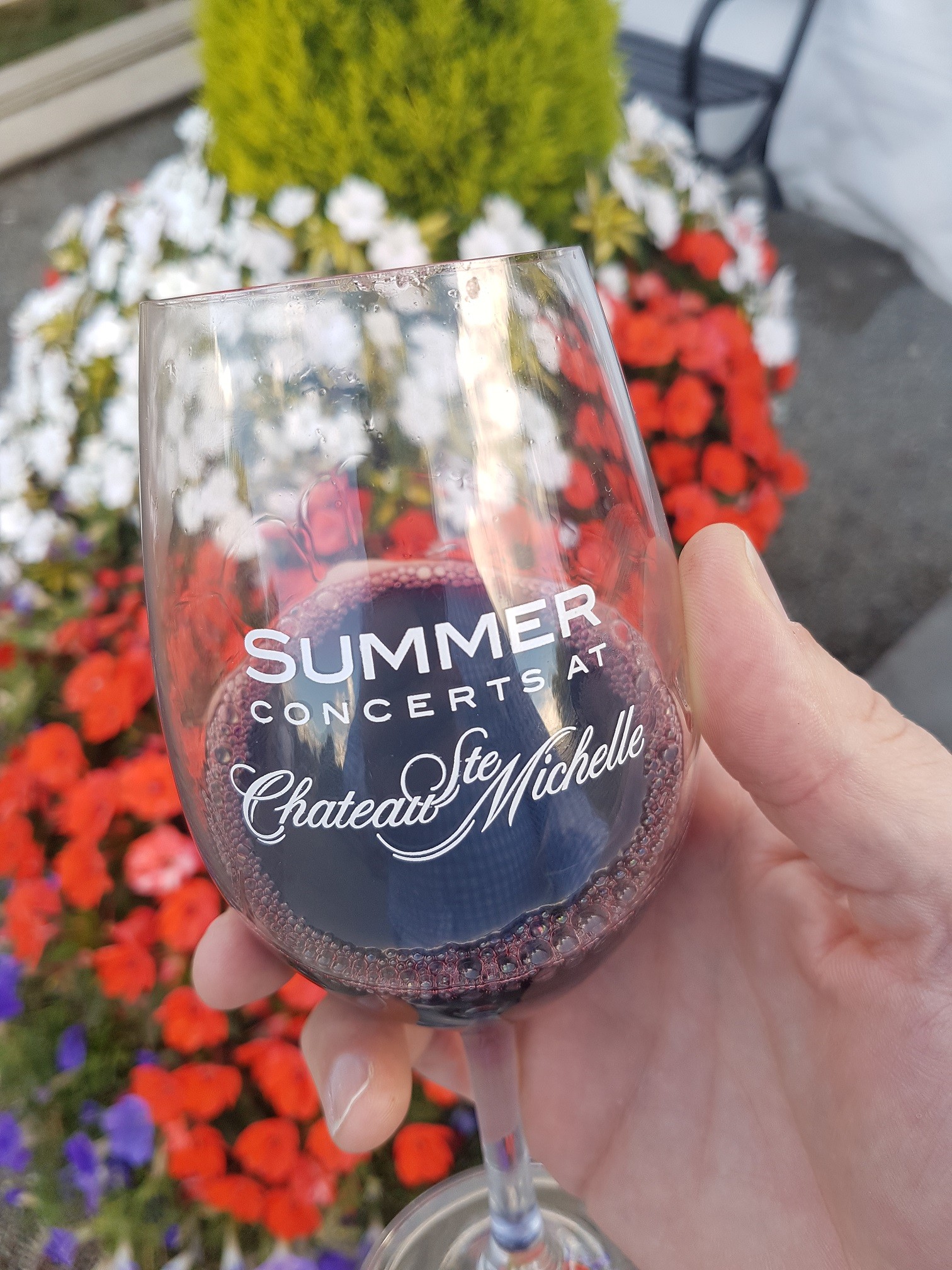 Vancouver City Savings Credit Union has announced that it has dumped its investments with Enbridge, citing that the oil and energy giant no longer meets Canada’s largest community credit union’s socially responsible values of building healthy and sustainable communities.

The pull out comes amidst controversy over a massive 2010 oil spill that leaked into the Kalamazoo River in Michigan and recent local opposition to Enbridge’s $6-billion Northern Gateway Pipeline that would deliver Alberta crude oil to the port at Kitamat, B.C., where it would be shipped by tanker to Asia and California for refinement.

Vancity statement about Embridge and our mutual fund investments
Vancity’s members have raised concerns about Enbridge’s Northern Gateway Pipeline and the fact that Vancity offers socially responsible investments (SRI) that include Enbridge stock. The following statement has been provided to media.  If you have any questions or concerns we’d like to hear from you. Contact us at [email protected]

Statement
Vancity’s members have raised concerns about Enbridge’s Northern Gateway Pipeline and the fact that Vancity offers socially responsible investments (SRI) that include Enbridge stock. Vancity CEO Tamara Vrooman explained Vancity’s approach to socially responsible investing and how Vancity uses it as a tool try to improve the social, environmental and governance (ESG) performance of companies.

The approach Vancity has taken with Enbridge is consistent with what we’ve been doing for the past several years – shareholder engagement, which allows us to advocate for the positive social environmental and economic change that our members want to see.

As an example of shareholder engagement, our mutual fund managers at Vancity Investment Management engaged with Canadian National Railway (CN) to encourage safety improvements which it then made. This is a positive outcome of raising issues of concern on behalf of the membership.

At Vancity, as a financial cooperative, we listen and are ultimately responsible to our members. SRI investors need to feel confident that the financial returns they require are being generated in a manner that advances long term sustainability without compromising ecological integrity.

Consistent with our approach, by holding shares in companies like Enbridge and excluding companies who fail to demonstrate a willingness to change, we are in the best position to satisfy members’ social, environmental and financial objectives.

If the Northern Gateway Pipeline proceeds, given the position we have taken that considers the environmental, membership, market and financial conditions, we would be compelled to re-evaluate our position on Enbridge.