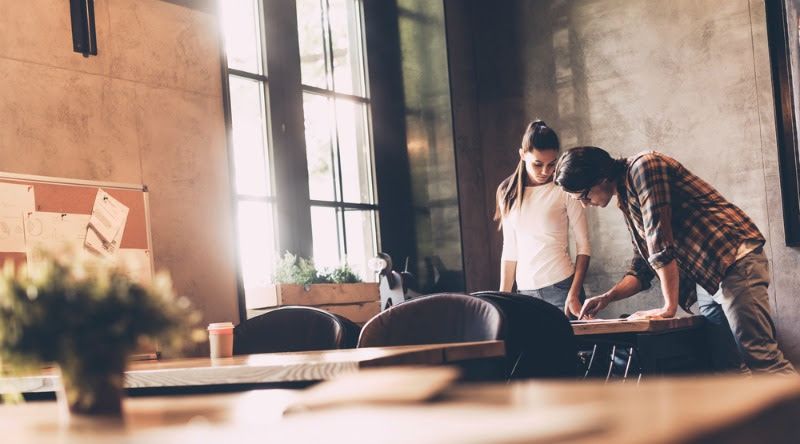 Vancouver’s growing film industry has earned our city the name of Hollywood North, and now you can be a part of it.

Vancouver is the third largest film and television center in North America – as well as a rising star in global tech and start-up companies. Since Hollywood North continues to expand, there’s a need for creative people to fill job positions. Joining the industry is confusing at times, but the upcoming VanArts Open House on Saturday, October 1 breaks this process down so you can score the exciting job you’ve been dreaming of.

Graduates from the Vancouver Institute of Media Arts – better known as VanArts – have been a mainstay in the local industry for more than 20 years. VanArts alumni have worked on many of the hit movies produced in Vancouver, including Suicide Squad, Star Wars: The Force Awakens, Hunger Games: Mockingjay Part 2, and the upcoming films Doctor Strange along with Fantastic Beasts and Where to Find Them.

Even though Vancouver is home to more than three dozen visual effects houses, employing more than 6,000 full-time employees, the demand for high-quality artists continues to grow.

VanArts graduate Chris Browne, currently a CG Supervisor at Bardel Entertainment, has seen this industry growth first hand after starting his own VFX studio in 2001.

“Back then there were many artists competing for very few jobs,” he says. “Today, we spend more time pitching our applicants on the great projects we have in order to entice them to work with us, because they have five or six other offers.”

“There’s an unbelievable amount of opportunity and I don’t see it going away. I just see it getting bigger.”

Danny McCreery is another VFX artist currently at Bardel Entertainment who has been part of this widespread work force. It was the intensive one-year program at VanArts that attracted Danny to work in this industry.

“I had already completed several years of college and wanted to finish my specialized training quickly to jump start my career. I love the mental challenge I get every day at work. There is always a new and creative way to solve a problem and I love finding those solutions.”

Joining this growing field starts with a professional demo reel that will pique the interest of studio recruiters. VanArts’ newest demo reels will be screened at their Open House this Saturday, October 1, where interested visitors can also ask faculty members about the industry and VanArts’ program.