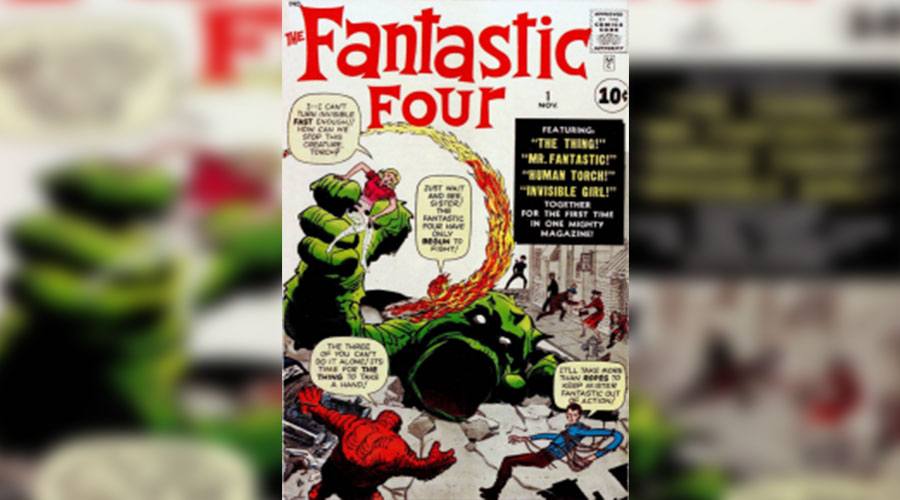 Vancouver Police are on the hunt for a thief who stole a comic book that’s potentially worth hundreds of thousands of dollars.

The first issue of Fantastic Four was stolen, along with several other comics, when a 100-pound safe was taken from a home in East Vancouver on Monday.

That issue of Fantastic Four, which features the first appearance of the titular heroes, was originally published in 1961. A near mint condition copy of the comic, which was written by Stan Lee and illustrated by Jack Kirby, was sold by Metropolis Comics for a whopping $300,000 in 2011.

The VPD says this comic is extremely rare and it should be considered suspicious if you see a copy for sale.

“Someone knows the location of these valuable comics,” says VPD Constable Jason Doucette in a release. “We just hope they do the right thing and share that information with our Property Crime Unit or Crime Stoppers.”