Valerian and the City of a Thousand Planets is a stunning and gorgeous film to look at made for people who like to trip out through a rabbit hole of CGI visuals.

There are a couple of films opening this weekend that both deserve to be seen on the largest screen possible. Obviously, Dunkirk is one, but so is another flick called Valerian and the City of a Thousand Planets. 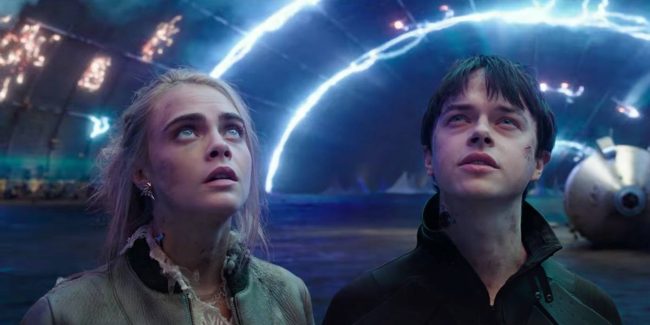 There is a lot to like about this psychedelic space opera but on the other hand, there are a few things I can grumble at in regards to this ambitious US$200-million project.

What we end up getting is a film that will probably be misunderstood and not fully appreciated until years later. It’s the same sort of vibe that Director Luc Besson left us with the 1997 sci-fi classic The Fifth Element (You can currently watch on Netflix). 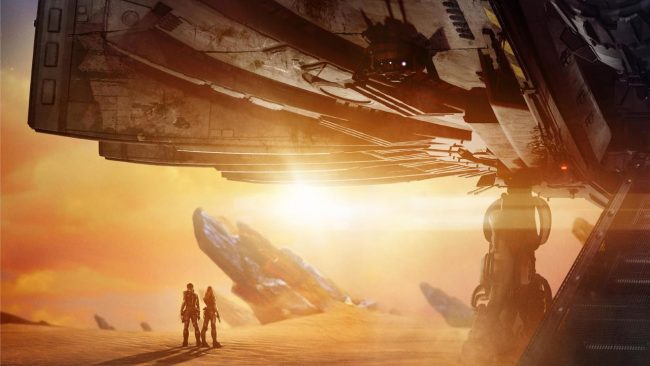 This movie is pretty to look at.

The look and feel of this space romp is breathtaking, but unfortunately the same can’t be said for the casting choices. Nothing against Dane DeHaan or Cara Delevingne, but they seemed like round pegs in square holes that lacked any semblance of chemistry.

However, with a movie spectacle like this, which is now considered the most expensive “independent film” ever made; you’re not necessarily looking for deep character development. Yet, at the same time, you want characters that can at least add to the fun and keep the story moving. So in some ways, DeHaan and Delevingne are successful at serving a purpose even if they are as interesting as a stereo instruction manual. 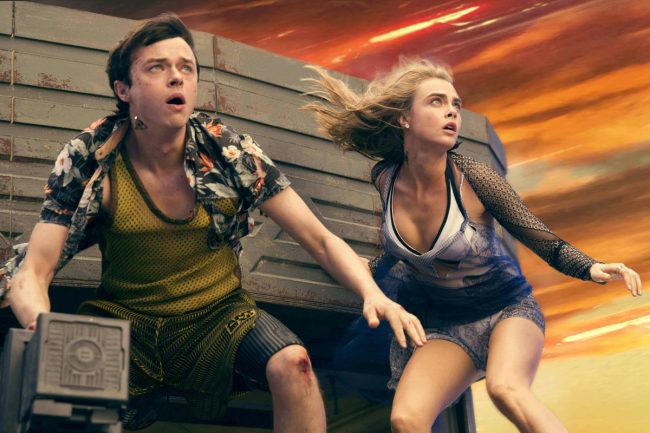 The film, which based on the French/Belgian comic book series Valerian and Laureline, really doesn’t try and explain anything nor does it give a wink to the source material in any way. Instead, you get a bit of cool prologue at the beginning and then you’re dropped hundreds of years into the future where alien races all live together in peace on a floating city of a thousand planets called Alpha.

Everything looks amazing and this is the first time in a while where the 3D really stands out. But as brilliant as it is to look at, the plot is a little less pretty if not at times messy.

The story revolves around two special ops agents named Valerian (DeHaan) and Laureline (Delevingne) whose prime role is to protect Alpha against all the evils that exist in space. They are given a mission by the Minister of Defense (Clive Owen) to seek out a possible threat to the world by a mysterious force. The two op agents trade barbs, argue about getting married, and do their best to do that whole Han Solo and Princess Leia thing, but they don’t even come close to that kind of spark. 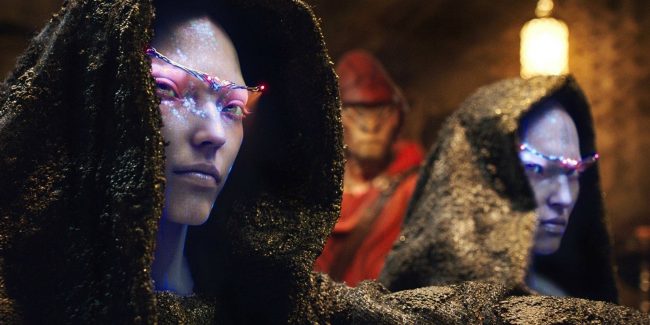 While they investigate strange things, they unearth an evil ploy against an alien race that looks like supermodel Na’vi creatures from Avatar. These weird but sexy looking aliens produce glowing pinballs, that they feed to space hedgehogs who poop them out into pieces where the remains are used to power space ships and keep their surroundings looking like a utopian beach. I kid you not.

There is a lot more to the story than that, but you now understand what you’re dealing with. 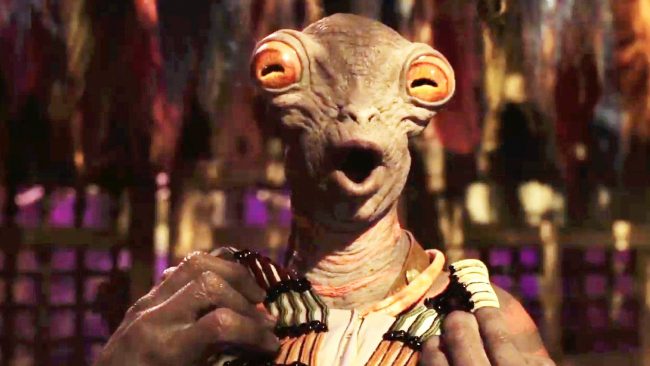 Plot and casting issues aside, Valerian is still a good time at the movie theatre for those you who are just looking for escapism. It’s Popcorn cinema that produces a spectacle that you definitely need to appreciate on a very large screen. For those of you who can’t expand their minds and leave reality, this movie is probably not for you.