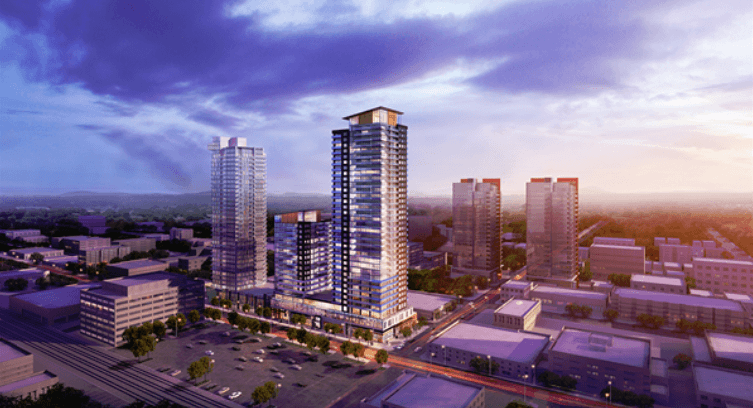 Every spring, thousands of Sikhs from across the Lower Mainland come to Vancouver to celebrate the original Vaisakhi parade, a day that marks both the New Year and the anniversary of one of Sikhism’s most important events, the establishment of Khalsa in 1699.

This parade, like many others in Vancouver is not just for the Sikh community it’s more of a multicultural affair, so head on over to Main Street and 50th  on Saturday April 14th as that will be the epicentre.

One of the best aspects of the parade is the free food (samosas, sweets, pizza, subs etc…) that can be found along the entire parade route.

Expect around a 80,000 to 100,000 people to attend. Go for the free food and soak in the atmosphere of Little India. While you’re there why not get a haircut for $12 and grab some samosas to go, they’re only 4 for a $1. Ladies get your eyebrows threaded for $5.

The parade begins at the Ross Temple (8000 Ross Street) in South Vancouver. At 6 km this has to be one of the longest parade routes in! If you walk the entire route, you also get a pretty good workout and burn off all the samosas you consumed along the way.