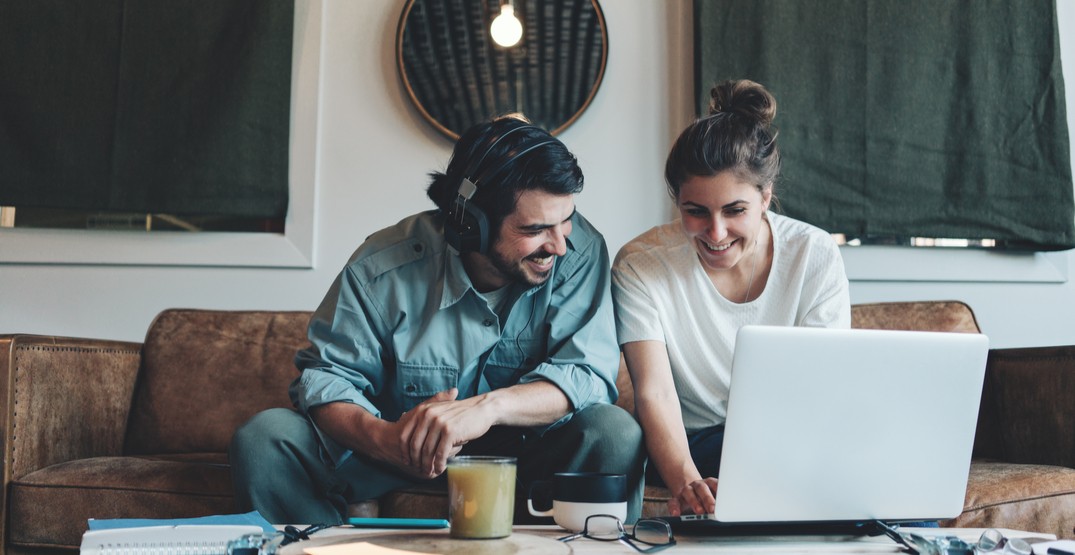 It’s no surprise that BC’s tech industry is booming. In fact, it’s outperforming the tech industry in other Canadian provinces, according to a report published by KPMG LLP.

We’ve all heard of at least two integral positions in tech; UX and UI designers. But have you heard of IxD, or Interaction Design? IxD falls under UX design as it focuses on a crucial part of the user experience — the interaction between people and technology.

These burgeoning careers are in-demand as more employers are investing in customer experience with seamless design strategies. In 2017, a study conducted by Adobe revealed that 87% of managers said hiring UX designers was their top priority.

Don’t worry if you’re not familiar with what each role entails, that’s where we come in. Here’s a look at five things you never knew about being an IxD designer.

Every element is key to design

UX refers to the user experience and takes a human approach by looking at how people react with design. Whereas IxD is all about the interaction such as words, typography, icons, physical objects, motion and sounds, and behaviours. Take it one step further to UI and you’re looking at the interface of a product — think apps. UX and UI often go hand-in-hand, and a recent study by Inside Design discovered that 66% of UX designer jobs advertised online requested UI skills. 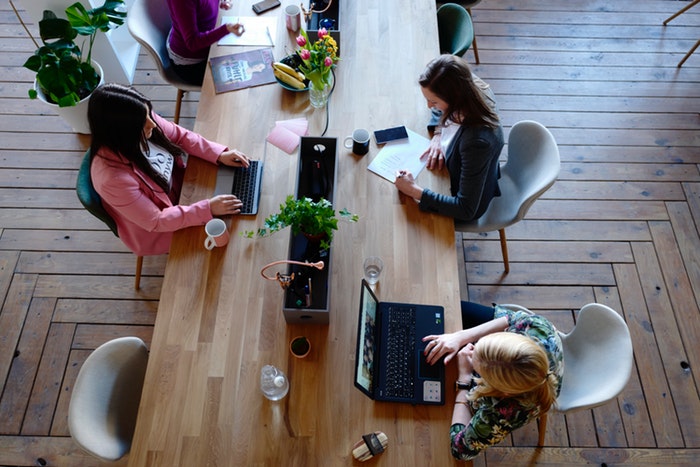 The day-to-day can differ in these careers but most IxD designers have responsibilities like working with front-end development using skills such as JavaScript or jQuery, animation, editing, and building a bridge between UI and UX, according to Upwork. In IxD, additional tasks include everything from validating ideas using A/B tests, illustrating design ideas using storyboards, to processing flows and sitemaps, as well as designing graphic user features such as menus, tabs, and widgets.

Opportunities to work in multiple areas

There are plenty of avenues down which you can take your career as an IxD designer. Many professionals have careers in user research, user analytics, information architecture, visual design, strategy, UX design, motion graphic design, gameplay design, and more. Having CSS coding skills, marketing knowledge, and back-end development skills make you a valuable asset to a multitude of companies. Many also bring a design lens to fields ranging from health care to urban planning. 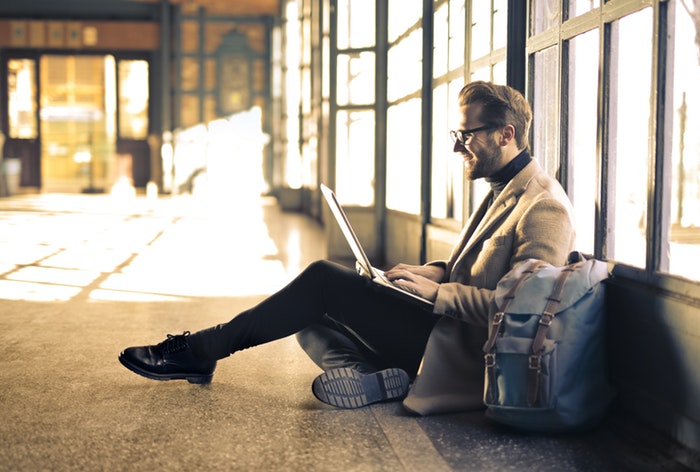 The average IxD designer salary in Canada is $75,000 per year, or $40 per hour, according to Neuvoo. Entry-level roles can start at $44,700 per year, while more experienced workers have the potential to earn up to $128,500 annually — let that figure sink in for a moment.

How you can get qualified

Your professional education has the power to make your resume stand out from the crowd in the competitive design industry. And soon you could be undertaking a program that’s rooted in creativity, innovation, and process because Emily Carr University is launching a new Master of Design program in Interaction Design.

The two-year program is set to equip graduates with the skills needed to approach socially important issues in the challenging era of complexity in which we live. It aims to educate students to be systems thinkers and systems builders, by using human-centred approaches.

Students will explore the areas of ethics, technology, health and wellbeing, as well as inclusion design and equity. They’ll have the opportunity to work on projects in health care, sustainability, startups, VR/AR, and more within the five research labs on campus.

If you’re looking for an introduction to interaction design to see if it’s the right career fit for you, Emily Carr University also offers a six-month certificate in IxD. By taking this program, you’ll learn the skills required for entry-level employment within the contemporary interactive design and digital media industry.

Find out more about the new Master of Design in Interaction Design and to apply, visit Emily Carr University.