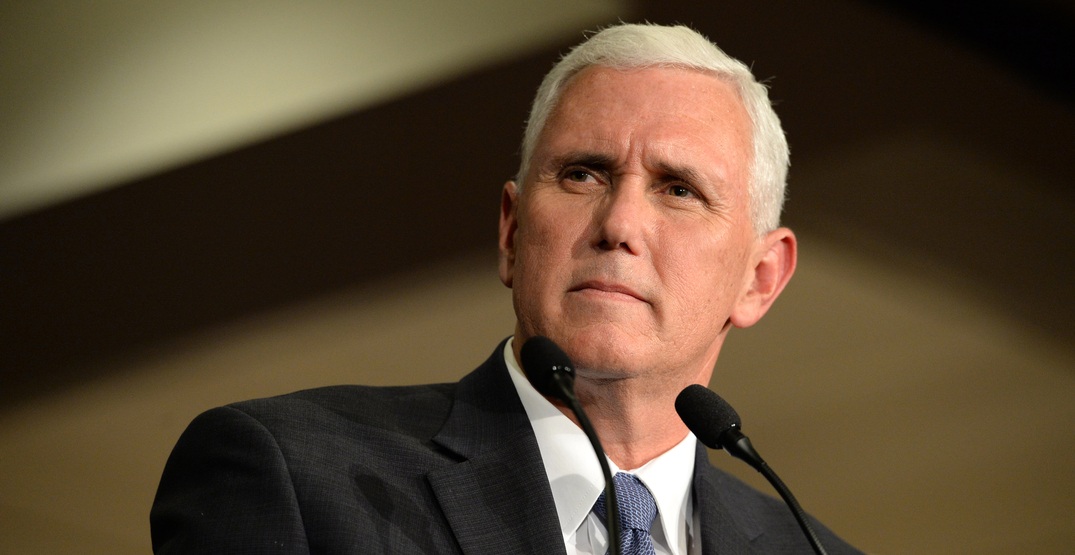 Just hours after the US and Canada issued a joint statement saying they had reached an agreement on eliminating tariffs between the two countries, US Vice President Mike Pence announced he is coming to Canada this month to talk trade with Prime Minister Justin Trudeau.

Calling the US-Mexico-Canada (USMCA) deal a “win for all three nations,” Pence tweeted he would be meeting with Trudeau to advance the deal “as swiftly as possible.”

I’ll travel to Ottawa, Canada on May 30th to meet with Prime Minister @JustinTrudeau on advancing the U.S. – Mexico – Canada Agreement (USMCA) as swiftly as possible. This is a WIN for all 3 nations! https://t.co/Bt8PDtYOF5

A joint statement from the two countries said the new deal around tariffs comes about after “extensive discussions” on trade in steel and aluminum covered by the action taken pursuant to Section 232 of the Trade Expansion Act of 1962.

The statement said the countries have agreed to eliminate all tariffs the United States imposed under Section 232 on imports of aluminum and steel products from Canada, and all tariffs Canada imposed in retaliation for the action taken by the US.

In addition, the two countries have agreed to terminate all pending litigation between them, in the World Trade Organization regarding the same actions.

Going forward, the US and Canada will implement “effective measures” to:

An agreed-upon process will also be established for monitoring aluminum and steel trade between them, the two countries.

“In monitoring for surges, either country may treat products made with steel that is melted and poured in North America separately from products that are not,” the statement said.

Finally, in the event that imports of aluminum or steel products surge “meaningfully beyond historic volumes of trade over a period of time… the importing country may request consultations with the exporting country,” according to the statement.

If the importing party takes such action, “the exporting country agrees to retaliate only in the affected sector.”

The changes will take effect “no later than two days from the issuance of this statement.”