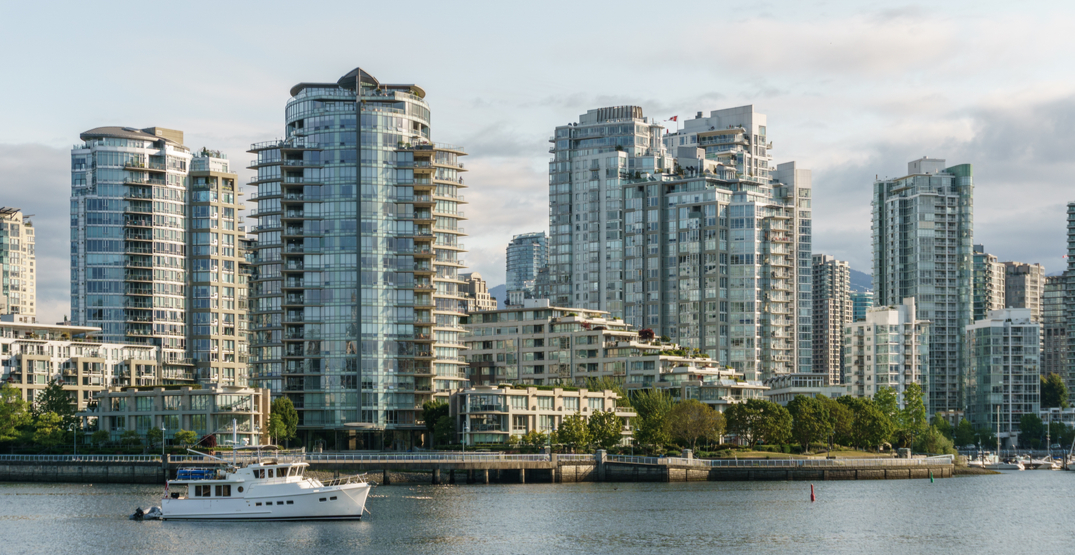 Local businesses are an integral part of Vancouver, and in this time of uncertainty, supporting these operations is more important than ever.

Now, Daily Hive Urbanized has teamed up with local real estate developers Adera, Anthem Properties, Onni, Concord Pacific, Boffo Developments, Aquilini Developments and Shape Properties to do just that and as part of these efforts, is offering you, the reader, a chance to win some great prizes through a new weekly contest, known as the Urbanized Local Business Contest Series. The best part? Eligibility and entering is super easy!

Starting on Tuesday, September 1, and running for eight weeks, following @urbanizedvan on Instagram will give you the chance to be entered in different contests that will be launched each week for eight weeks, with one winner being announced each week.

The contest will start on Tuesday, September 1.

Contest winners will be announced each week.

Open to Canadian residents, excluding Quebec. Maximum of one prize per person.

Draws will take place on the following Tuesday, seven days from contest launch. Winners will be contacted via Instagram DM. Multiple comments = multiple entries. Must be of legal age in British Columbia. Winner must complete all the entry requirements in the contest caption.

Check back each week at @urbanizedvan for your chance to win!